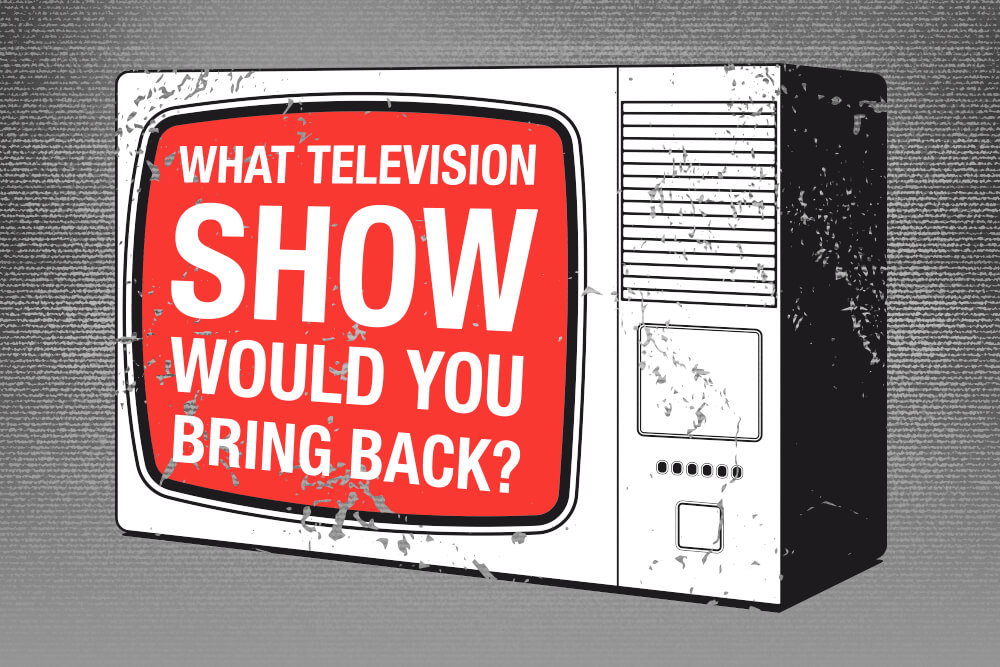 What television show would you bring back?

Anna: I would bring back The Office because I’ve watched the same episodes 40 times over, and it was the best show ever made. I’d also want to bring back Friends because I want to see what they are doing now.

Tina: Little House on the Prairie. This country would do well to learn (or be reminded of) some good old-fashioned lessons and could feel good about sharing the show with their children, unlike almost everything else on TV these days.

Kay: Mad Men. I fell in love with the characters and watching their stories evolve. It took me back in time as if I were living in the ‘60s on Madison Avenue in New York City. Plus, Jon Hamm is a total babe.

Arch: Gunsmoke because I like James Arness, old Westerns and a fast draw.

Jessica: Psych and Monk. You can never run out of good story lines for these two brilliant detective sitcoms, and the characters were wonderful.

Joseph: Frasier. We never got to see Frasier end up with any woman, and I’d be curious how Roz’s love life turned out. Not to mention seeing how Niles, Daphne and their kid are doing.

Tiffany: I would bring back Freaks and Geeks. The cast was stellar and the writing was hilarious but it sadly only had one season. Plus, we never found out what happened to Lindsay out on the road.

Joe: I would bring back China Beach. Lessons of war haven’t been learned since the show went off the air. Plus, the cast was phenomenal and have continued performing their craft with excellence in TV and movies.

Steven: The Office because pretty much anyone that’s ever had a job can relate to it.

Brent: Firefly. This is the only correct answer, to be honest.

Kathy: I would bring back Downton Abbey because I became invested in the characters and was very sad to see them go.

Ronda: Leave it to Beaver, because it’s wholesome boy mischief.

Jordan: If I could bring one show back, it would Full House. It was a show that the entire family could enjoy, and it taught valuable life lessons throughout the series.

Grace: Friends because each show genuinely makes me laugh. Ross and Rachel are meant to be. Also, Jennifer Aniston equals hair goals.

Maddy: Homicide: Life on the Street was an awesome police drama.

Chris: Friends, without a doubt, because that’s one that everyone from kids to adults enjoyed. 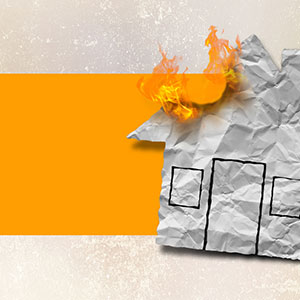 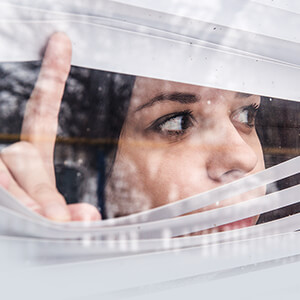 What makes you paranoid?
Want to join the discussion? We post a question on our Facebook each month. Give us an answer and photo, and you might end up in the magazine or online. 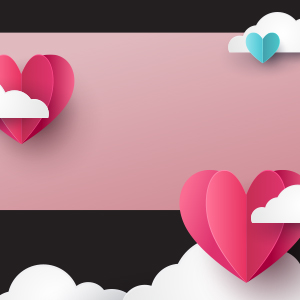 What is love?
Want to join the discussion? We post a question on our Facebook each month. Give us an answer and photo, and you might end up in the magazine or online. 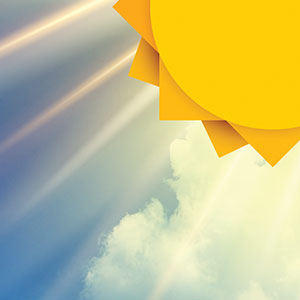