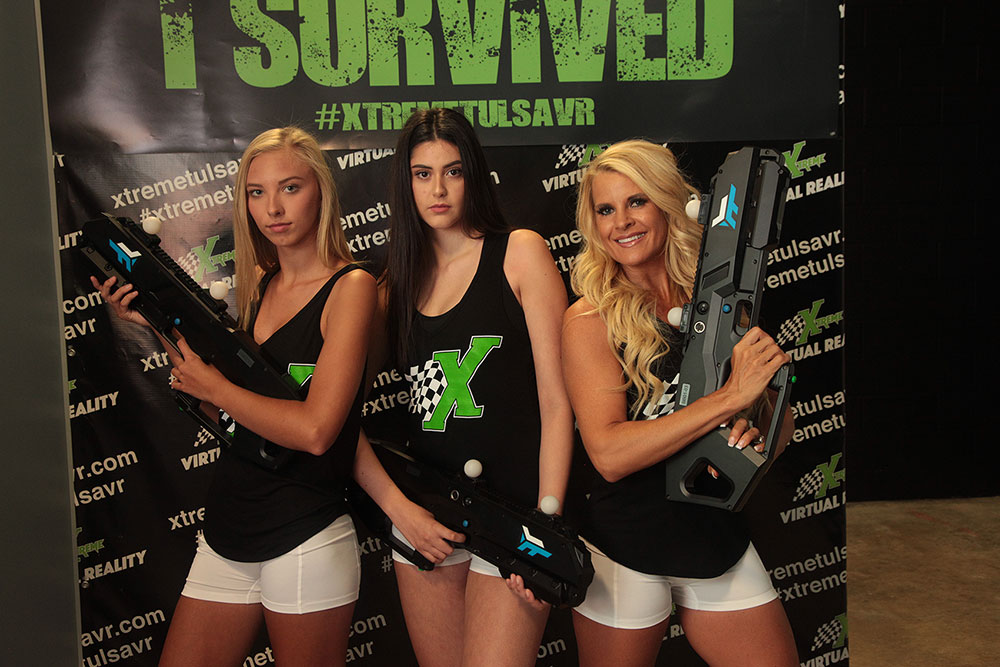 Xtreme Racing and Entertainment in Broken Arrow has taken a giant leap into the digital frontier with a new attraction called Zombie Survival. Now available for booking, Zombie Survival is a virtual reality (VR) game only available at Xtreme and a few other places in the entire world.

Jason Wright, owner of the expansive entertainment facility, has been telling everyone that something big was coming, but until now he has kept it a well-guarded secret. Any description of his new virtual reality game falls woefully short of explaining how intense, lifelike and fun it is.

“Clearly VR is the next thing,” Wright says. “We demoed this thing, and in 15 minutes I would have handed them my wallet. Charge me whatever you want. We were already saying, ‘Let’s get our attorney on the line. Let’s draw up the contract’.”

Once you’ve reserved your time, they’ll point you to a door beyond the busy race tracks with a stop sign on it and the spray-painted words “Dead Inside.” Inside the zombie fallout shelter, Xtreme’s expert staff get you prepared.

After watching a 15-minute introduction video that explains safety rules and keys to the game, you and up to five friends literally step into a 2,000-square-foot Tron-like grid. Donned with futuristic head gear for eyes and ears, and a power pack that resembles a Ghostbusters proton backpack (if it weren’t so much more insanely serious looking), your vision adjusts to the digital world of ethereal space before you. Before the game even begins, a feeling like being jacked into the Matrix comes over you. You and the other participants grab weapons and walk to the spot where your names magically hover in midair.

Once you’re standing in your designated spots, a countdown appears above your head. When the number reaches zero, all becomes dark. After a few seconds of anxious anticipation, a new space appears around you. You have now been transported to a dystopian future, standing in the middle of a rundown city block.

Look to the right, to the left and behind you, and you can see your friends as digitized soldiers. It will be of little comfort in a few short moments, because coming around every corner will be the nastiest creatures you’ve ever laid virtual eyes on. Thousands of zombies are attacking, and they will eat you if you don’t effectively use your weapon.

Adrenaline-filled, specially priced packages that include Zombie Survival and racing on race-karts are available for corporate team building and leadership events seven days a week. Bachelor and bachelorette parties can also be accommodated. Bring your best friend or spouse, your co-worker, client or business partner, and have the most amazing virtual reality experience of your life, as well as all the other Xtreme fun available. 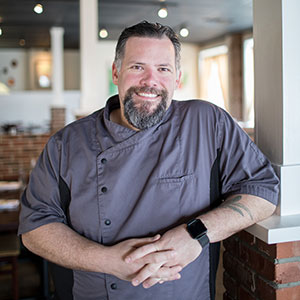 Serving Up Satisfaction
If you’ve had a great meal in Tulsa over the last 15 or so years, chances are that Justin Thompson had a hand in it somehow. 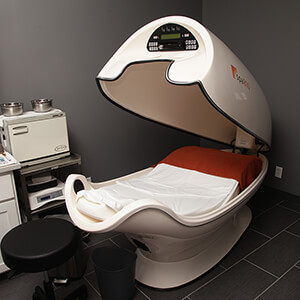 Absolutely Spa-velous
Not only will the treatments, body wraps, laser services and rejuvenating body pods at spa810 have you relaxing, but you can succumb to a perfect array of massages. 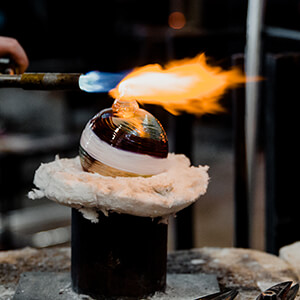 Hearts of Glass
The Tulsa Glassblowing School is helping build self-esteem in both youths and adults with its transformative programs that put hot air to good use. 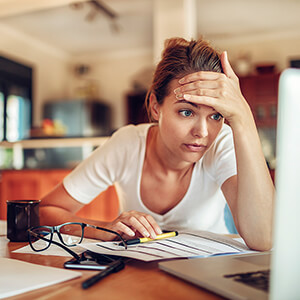