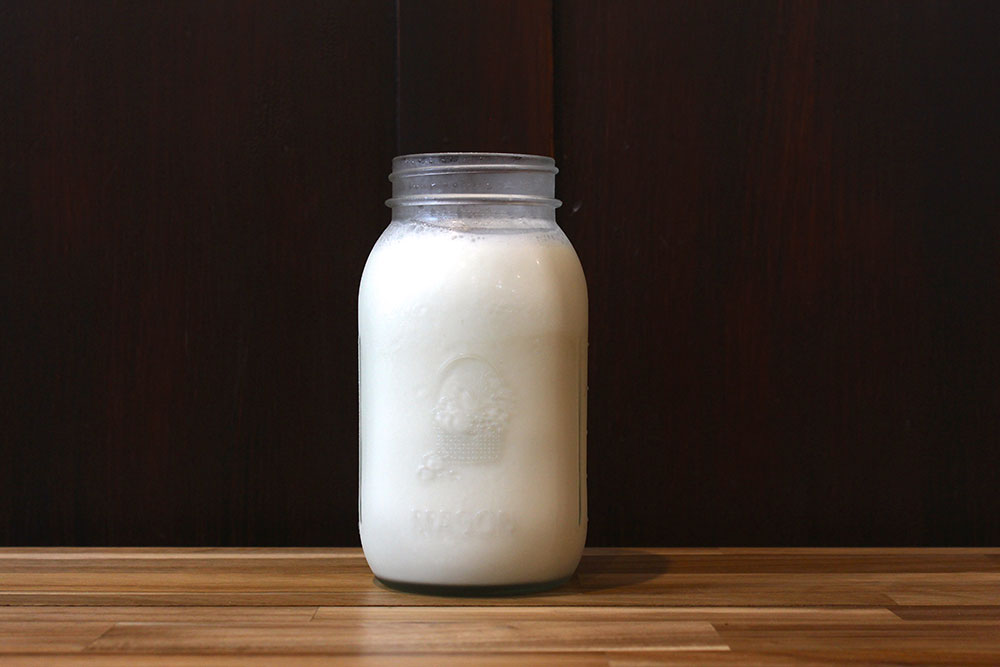 While cow’s milk is a popular choice for many, the last few years have been a renaissance of sorts for anyone looking to explore the rapidly expanding field of nondairy milk.

The conversation around milk and whether or not it’s good for you has really ramped up in intensity over the last couple of years, and there seems to be a new milk alternative on the market every month now. We will briefly attempt to make sense of some of the chaos here.

Many of us were reared with a glass of milk consistently accompanying our dinner plates, because it wasn’t really until 2014 that the “Got Milk” campaign dropped their famous slogan in favor of a new “Milk Life” campaign due to dramatically decreased sales. The decreased sales came partly from groups raising alarm bells around the supposed cons of regularly drinking milk. The cons include concern over the hormones and antibiotics being pumped into commercial dairy cows to make them produce more, quicker. Though it has not been definitively proven, added hormones and antibiotics in milk are thought to possibly cause acne, and hormone disruption. There is growing concern over antibiotic resistance becoming an issue in those who consume a lot of milk. Other purported health risks are weight gain due to milk’s fat content, and increased risk of prostate and ovarian cancers.

Studies have also shown that up to 75 percent of people have reported some sort of lactose intolerance, leading many to believe that humans simply were not made to drink milk.

On the other side of the coin, however, milk is one of the most nutrient-rich beverages a human can drink. It is considered a whole food, as it includes 18 out of the 22 necessary vitamins we need, and a complex set of fatty acids. Studies have also indicated a link between drinking milk and lower risk of high blood pressure, coronary heart disease, some cancers, and limiting osteoporosis.

So which is it? Like anything else in dispute, moderation seems to be the key. To get the maximum benefit and to lessen the cons of milk drinking, make sure to purchase organic milk from grass-fed cows, and ensure that it is rBGH (hormone) free.

If you’re looking to avoid cow’s milk, there are plenty of nondairy alternatives available.

Soy
Soy milk was one of the first big hits on the dairy alternative market, but growing concerns over soy and soy-based products have sent people looking for a different medium for their morning latte fix. Although results are inconclusive, studies have shown there may be a link between soy and hormone disruption, causing breast cancer and issues with the thyroid, as well as infertility. This is all due to soy containing estrogen-like compounds called isoflavones.

But, like milk, it isn’t a black and white answer. Soy beans are also full of plant-based protein, vitamins, fiber, and minerals. It really all depends on how the soy is processed, and how much you are consuming. For example, soy can actually help with infertility, as long as women don’t eat too much. This is thought to be because the isoflavones help to neutralize the BPA’s endocrine-disrupting effects. But eat too much, and it may have the opposite effect and increase infertility.

Almond Milk
Perhaps the current most popular nondairy option is almond milk. It’s thicker than milk, but with a smooth, neutral, subtly nutty taste. Almond milk is made by soaking the almonds to soften them, then dumping the water and almonds — and sometimes salt, vanilla, or another added flavor — into a high-speed blender and blended until smooth. The mixture is then strained to produce almond milk.

Hemp Milk
Also on the rise on the nondairy market is hemp milk, because the texture is very similar to regular milk. It is made in exactly the same way that almond milk is (soaking the hemp seeds, etc.). Though hemp milk contains little protein, it is high in essential fatty acids, and low in both calories and carbs.

Coconut Milk
Coconuts are rather miraculous; there are a lot of different by-products that can come from them, including coconut oil, water, sugar, flour, cream, and coconut milk — both in the can and in the carton form. Coconut milk, specifically, comes from the fresh meat inside a coconut. The meat is simmered in water to extract the flavor and then strained. The coconut “milk” that comes inside a carton or served in lattes at your local coffee shop is watered down so it isn’t so thick, and it also may contain additives like sweeteners and/or stabilizers like guar gum. The coconut milk in cans is the thick, pure stuff that is used as a main staple in Thai cooking.

Oat Milk
Oat milk is the new star on the rise in the specialty coffee world, as it is remarkably similar in both taste and texture to dairy milk. It is made by soaking steel cut oats or “groats” (the hulled kernels of various cereal grains like rye, barley, wheat, and oat) in water, and then blended and strained just as almond or other nut milks would be. Oat milk yields a silky, slightly sweet milk-water that is about to usurp the throne from almond milk in the world of nondairy alternatives for lattes. 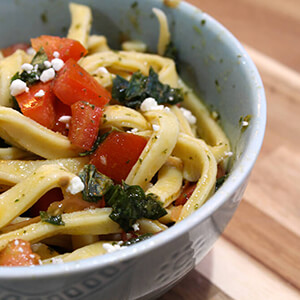 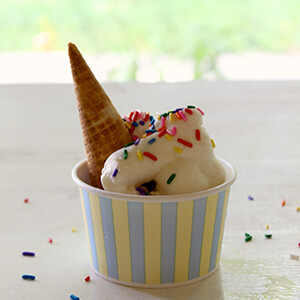 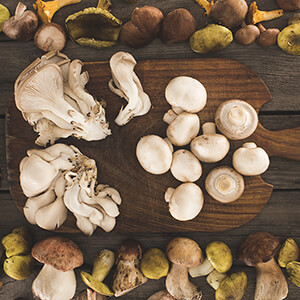 Oh, What Fungi
From cremini to shiitake, mushrooms may not precisely be a mystery, but there are enough types out there to leave you stumped on which ones to choose and how to prepare them. 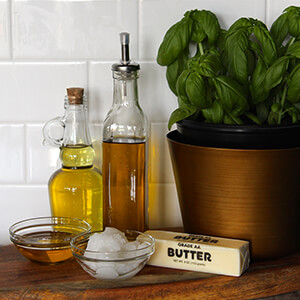