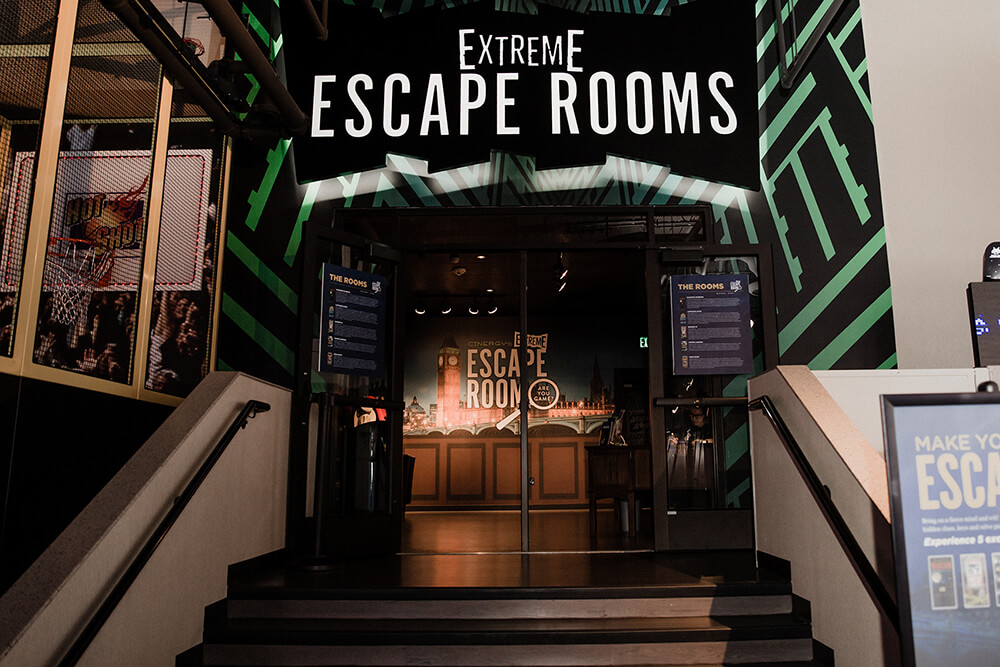 Ready to solve a mystery while working against the clock and cooperating with a group of people to get the job done? If you want a fun, collaborative puzzle-solving game in a highly interactive space, then it’s time to play the cutting-edge, challenging mystery games at Cinergy’s escape rooms.

Like everything else in the entertainment-laden Cinergy experience, these escape rooms rise to a whole new level of play that brings in tougher puzzles, more action-based problem-solving, and high-end set design that’ll make you feel like you’re in a movie. And for a good reason.

“Our escape rooms are unique for us because we went with a different company called Chills for Thrills,” says Aaron Latus, general manager. “They’re a group that used to build Hollywood set designs.” Chills for Thrills has taken that set design know-how to create escape rooms that look impressive and feature interactive moments that make players forget they are in a game and feel like they’re living a real adventure.

“They did an amazing job,” says Latus. “It is so immersive, from the floor to the ceiling. As you move, things move. It changes the lighting to make it feel like what part of the day it might be in.”

There are five rooms to choose from, each game lasting an hour, with six to eight players in the room. Choices include Haunted Mansion with a paranormal mystery to solve; Captain’s Cove, featuring a search for treasure while escaping a wrathful ghost; Bunker 57, a creepy apocalyptic adventure in which you must find a vaccine before the infected undead zombies capture you; Water Landing, in which you must escape the cargo hold of a plane before it sinks into the deep; and Gold Rush, in which you and your gang of Old West outlaws must carry out a bank robbery.

Each adventure starts with a story to set the scene, and then you and your team get to work solving the puzzle, all while the clock is ticking away. To win, players must find hidden clues, discover keys, figure out mysteries, and above all, work together to complete the task before time is up.

“You have to have a team in there. It’s not a solo run,” says Latus. “There are so many different puzzles to solve.”

People who have tried Cinergy’s escape rooms already are loving the experience. And as might be expected, the rooms tend to sell out quickly. Reservations are recommended, ideally a week or more in advance if you’re planning to play in the evenings or on weekends.

Some of the rooms work for teens and other rooms for adults. For families who want to bring younger children along, Latus recommends renting out a private escape room, so the experience is guaranteed to be a fit for the entire group.

Those who excel at crossword puzzles and number games tend to love escape rooms since it brings their skills to bear as part of solving a larger puzzle. But unlike doing an acrostic or Sudoku, or even a labyrinth or maze, escape rooms aren’t a solo solve-it experience.

Escape rooms are a popular team-building activity for corporations because the exciting nature of the activity is entertaining as well as requiring collaboration. It puts a more modern, creative spin on the old “trust fall” — without the threat that your co-worker won’t catch you. For groups, Cinergy offers some excellent package pricing. If you opt for the business package, appetizers are included. If your group is large enough — 20 people or more — you might want to consider upgrading your experience to include a business buffet as well, giving employees or a group of clients you want to entertain a day full of fun and food.

Of course, Cinergy’s escape rooms are just one activity in an entertainment center that is full of options. If your group wants to make an afternoon or evening of the thrills, you can finish up the escape room experience and move onto the gaming floor. Try the Hologate VR game or the exciting XD Dark Ride, both of which create adrenaline-filled good times. Take a little time for some HyperBowling, a glitzy, gamified version of the game that is fun for all ages. Check out the full-service dine-in movie theater, or mosey over to the bar area for drinks, appetizers, and games on the enormous TV screens.

No matter what you choose to check out, you’ll enjoy the professional service offered by their enthusiastic staff. “I love guests,” says Latus, explaining why customer service matters so much at Cinergy. “I’ve always been in the hospitality industry, and I love taking care of people. When you can make them smile, have a great time, and get to know them better, that’s what makes the job enjoyable.”

Ultimately, as with everything at Cinergy, the key is pleasing those who walk in the doors. And at that, Cinergy is brilliant, and people are noticing. “The response has been great,” says Latus. “People love us." 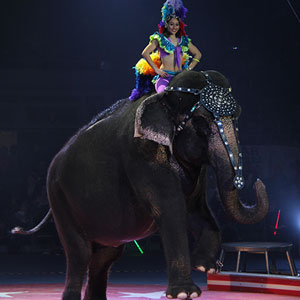 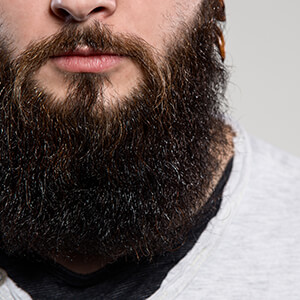 The Way of the Whisker
This is the season of razors sitting idle on sinks and chins disappearing in silky and wiry, trimmed and untamed, curly and cascading decoration. 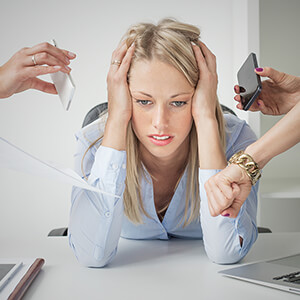 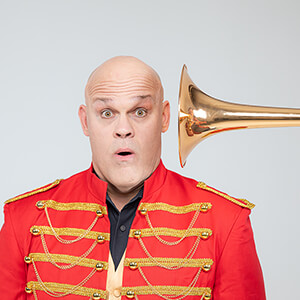