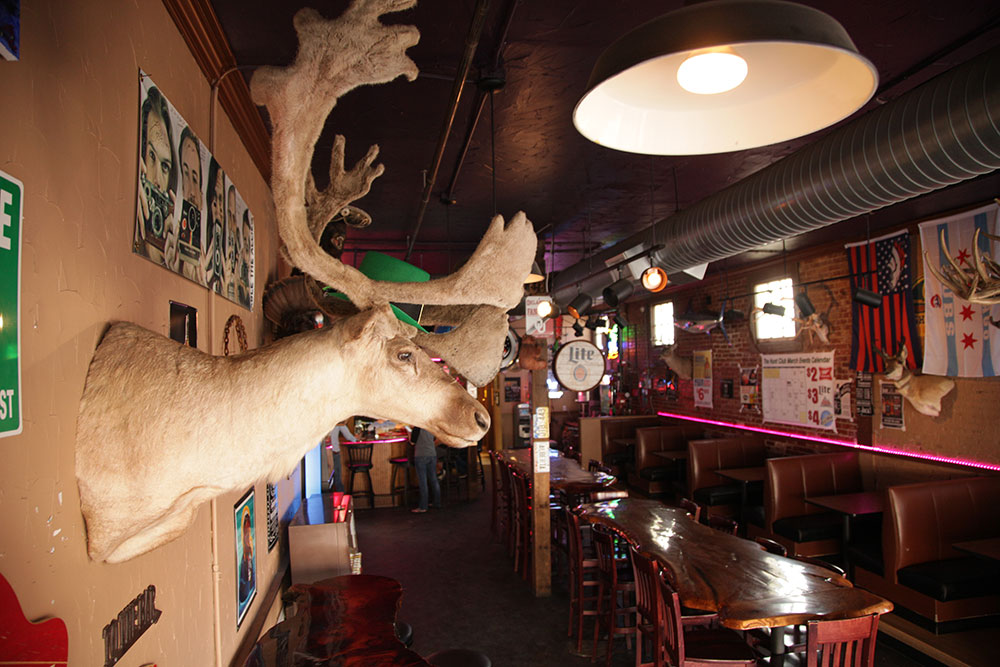 The Beat Goes On

Whether on the patio or gathered around the bar, at The Hunt Club you’re likely to find little drama, great live music and a mix of hipsters, businessmen, and even a punk-rocker on any given night.

It’s a beautiful evening with a slight breeze. You’ve enjoyed a nice dinner, or maybe a picnic and a movie on the Guthrie Green, but the evening doesn’t feel complete and you’re not ready to head home yet. So you take a walk through the Brady Arts District to see what else you might find to wrap up the night. As you come around the corner to Main Street, you’re greeted by music floating through the air. Come to think of it, kicking back with a drink and some live music sounds like a great idea, but where’s that music coming from?

Chances are, if it’s a weekend, it’s coming from The Hunt Club’s outdoor stage. The venue features a slightly lifted stage at one end — complete with lights and a modest sound system — and ample patio style seating and tables in the small courtyard to kick back and enjoy with friends. Over half of that seating area is covered by an upper level that opens up and looks down onto the stage from above.

Feeling a bit reclusive or looking for a little privacy to congregate with friends and chat, you can move the party upstairs and still not miss anything.

Sure, there are other clubs with cool outdoor stages, but none quite so well planned and executed as what you find at The Hunt Club. The fact that they’ve accomplished this right in the heart of downtown, tucked between businesses, only makes it more impressive.

In fact, if you aren’t paying attention, you’ll probably walk right past the patio on any given afternoon. With the gate closed, as it is during non-business hours, you’ll likely see a dark steel fence extending between The Vanguard and Hunt Club. Once evening hits, the lights turn up and the music starts; it’s a little music oasis dropped right in the middle of the Brady District.

Granted, The Hunt Club is kind of the “odd duck” in the neighborhood, in that it doesn’t fit into one particular niche or fit a single demographic — but that’s part of its appeal. Whether on the patio or gathered around the bar, you’re likely to find a mix of hipsters, preps, bikers, businessmen, and even a punkrocker on any given night.

According to owner Mary Ellen Slape, that’s all by design. “When I opened Hunt Club, I wanted it to be a place with no drama, where anyone can come and have a laid back, good time. Everyone is welcome here. Our only rule is don’t be a jerk, and we’ll all get along fine’”

Musically, The Hunt Club functions much the same way. Although the lineup is primarily rock, nothing is off limits. You can count on live music every Thursday through Saturday night (occasionally mid-week as well, if a good opportunity arises) and acoustic singer-songwriters, cover bands, southern rock and Red Dirt are all part of the mix. More importantly,

A quick glance over the May schedule tells all.

Looking for indie rock with a strong pop sense? Check out All About A Bubble May 18. Southern rock is more your style? BC & the Big Rig rock the club May 6. In the mood for smooth, acoustic pop? November will soothe your soul May 19. More inclined toward a jazz-oriented, jam band vibe? Ego Culture serves up delicious grooves May 25. No matter what your taste, you’ll likely find it on the calendar at some point during the month.

And speaking of taste, Southern Gentlemen Catering runs The Hunt Club kitchen, offering a variety of sandwiches and snacking favorites, as well as weekly specials from its homestyle menu.

Perhaps more than anything, The Hunt Club has become the quintessential neighborhood bar for the Brady District and an anchor of the neighborhood’s renaissance. With eight years under the club’s belt (aside from Cain’s Ballroom and Brady Theater), only Mexicali, Caz’s and The Violin Shop have more grounded history in the neighborhood. That’s not something that Slape takes for granted.

“Being in the Brady District really has been a blessing, because everyone is so supportive of each other,” she shares. “For the most part, everyone has each others back. It’s really an ‘all for one’ community here.”

That attitude of appreciation and inclusiveness is what The Hunt Club reflects the most. Starting with a staff that is all tenured enough to know the customers and bands by name and an overall atmosphere that welcomes all, The Hunt Club is definitely a favored stop in the Brady District.

More than just being customer friendly, it’s a location that artists love to play and you’ll often see them stop in to have a drink and enjoy others’ music on a night off. In fact, it’s not uncommon to see artists that just played Cain’s Ballroom earlier that night stop in to relax with a drink and rub elbows with the locals.

The Power of She

Tulsa’s newest music festival, MisFEST, debuts May 13 at River Parks West festival grounds to shine a spotlight on all aspects of female talent in the music industry — from vocalists, instrumentalists, and writers to those in music and video production and sound engineers.

The seeds for MisFEST were originally planted by Casii Stephan and Amira Al-Jiboori, who met at church in the fall of 2015, shortly after Stephan moved to Tulsa. Al-Jiboori was impressed with Stephan’s singer-songwriter skills and the pair started performing as a trio later that year. The group took off and expanded to a five piece by the end of 2016, growing to a six-piece band earlier this year.

“I looked at all of the female talent in this town and was impressed, but there was no real showcase for it,” Stephan explains.

That was about to change, however, as the pair met Ryan Howell when he reached out to them to play BASECAMP (a camping and music festival at Turkey Mountain) last summer.

“Ryan came to see us at The Fur Shop and mentioned his idea for a showcase,” Al-Jiboori recalls. “We got together to chat over coffee and found out that not only were we on the same page, but he also worked at River Parks. He had it pitched within one week, and in September we started a planning committee.”

As an acronym for the formal title of “Music Is She,” MisFEST’s primary purpose is to shine a spotlight on all women in the music industry. Although the festival is focusing on Tulsa and Oklahoma talent this year, the goal is to expand and become more of a regional showcase in the future.

“We also wanted to create a community for women in music, because we’re stronger together than acting independently,” Al-Jiboori says. “It’s been neat to see the collaborations start, and we’ve already seen a number of networking opportunities pop up, with artists working together, even before the festival has happened.”

In addition, the YWCA will also host the “She Persists” songwriter’s brunch that morning, which will include brunch, acoustic performances by four artists, and a Q&A session specific to life as a female in the music industry. Tickets for the festival are $20 in advance, $35 for the brunch (including a general admission festival ticket), or $50 for VIP tickets with all proceeds benefiting the local YWCA and Tulsa River Parks. 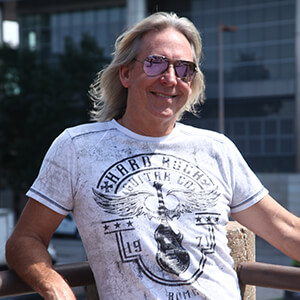 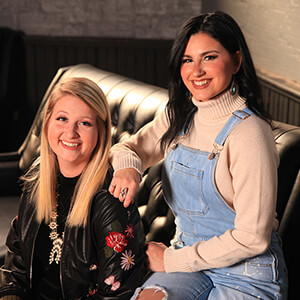