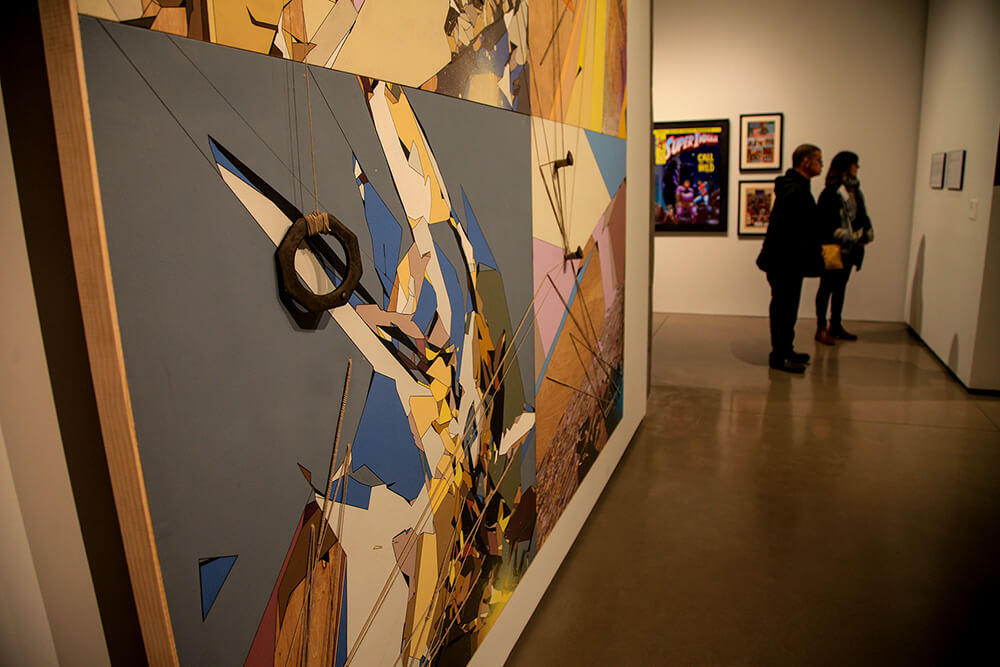 Welcome to one of Tulsa’s eclectic enclaves of boutique shops, one-of-a-kind restaurants, museums, parks, creative businesses, clubs, studios and art galleries: the historic downtown Tulsa Arts District. Join them on the first Friday of every month to experience all the sights, sounds and tastes the District has to offer — with an event that could only happen here.

If you’ve ever attended First Friday Art Crawl, then you’ve experienced the energy that lights up this part of downtown. People of all ages and walks of life stroll from gallery to gallery, curious about what new art they will discover in each unique venue. Performers grace the stage of Guthrie Green and pop up in unexpected places, adding to the ambiance of the evening. Restaurants and coffee shops brim with laughter and conversations while bars and clubs swell with excitement and live entertainment.

While the Tulsa Arts District draws thousands of people each first Friday throughout the year, there was a time when this event was a hidden gem nestled in the heart of downtown waiting to be discovered.

Doctor Greg Gray, former owner of Club 209, organized the first Art Crawl 10 years ago as a part of the business association. At the time, there were four venues: the TAC Gallery, Club 209, Tulsa Glass Blowing School, and studios that showcased new and upcoming artists. Bob Fleischman, co-owner of Chrysalis Salon and current president of the Tulsa Arts District Business Association, joined the crawl three months after it started.

“We started with 50 to 100 people,” says Fleischman. “I’d ask people how many friends do you have?” Although First Friday Art Crawl was originally mostly filled with friends and family of the gallery owners and artists, today it draws an average crowd of 3,000 people monthly throughout the year with the highest attendance at 10,000 in 2015 for the 100th Art Crawl.

“At first, the idea seemed foreign to people,” says Fleischman. “People would go to the TAC Gallery, but wouldn’t walk down the rest of the street to see what else was going on.” In the early days, the galleries provided food, wine and cocktails to entice the people downtown. Now there are plenty of restaurants, bars and retail shops to keep everyone entertained beyond the Art Crawl hours.

In fact, Fleischman encourages people to arrive early for good parking and stay late. “You can sit on the patio of one of the restaurants and grab a bite to eat or enjoy a cocktail before the Art Crawl,” says Fleischman. “When the galleries and shops close at 9 p.m., you can gather in the restaurants and bars and enjoy the nightlife downtown Tulsa offers.”

Whether drawing crowds of 50 or 5,000, First Friday Art Crawl has never strayed from its original purpose of giving new or unknown local artists a venue to showcase and sell their work.

Joel Wright, co-owner of Chrysalis Salon, can’t remember who suggested displaying art in the salon and switching it monthly. “We wanted to give local artists their first solo show,” says Fleischman. “And we have.” Some artists featured in the salon over the years include Brooke Golightly, Doug Bauer, Taylor Young, Margaret Aycock and Blake Walinder, to name a few.

Artists are still found by word-of-mouth or through submissions. “If I like the art, I show it,” says Wright. Chrysalis Salon and the other mini-galleries are always open to new artists. “Some artists are intimidated to approach galleries,” says Wright. “I understand it’s putting your face forward. Artists have insecurities and trepidation, but you have to get over it or you won’t get your work sold.”

As the months passed and attendance at the Art Crawl grew, Fleischman and Wright realized when they showcased better artists, more people would come to the Art Crawl. Yet it wasn’t until the nonprofit galleries got involved that they saw a significant increase in attendance.

“When the Living Arts of Tulsa gallery moved to the area, we went from 100 to 300 in attendance,” says Fleischman. “We hit 2,000 people when the AHHA [Arts and Humanities Council of Tulsa Hardesty Arts Center] building opened for the first time.”

Each time a new venue opened, it drew more people downtown. With the George Kaiser Family Foundation developing the Arts District and more venues like the Woody Guthrie Center, even more families are discovering what the Art Crawl has to offer.

Local artist John Hammer first attended the Art Crawl before he participated as one of the featured artists. He started showing his art at the Sunday Market at Guthrie Green. Then, when he moved to the AHHA studio, he stayed opened during First Friday.

“As an artist, I believe it’s important to interact with my audience not only for feedback, but also to connect the art on a personal level,” says Hammer. “This helps break down the barrier of being unapproachable that sometimes exists between the public and the art or artist.”

Several years ago, the Art Crawl added the performing arts to the various venues, drawing a new demographic. Live bands at the Soundpony and Hunt Club brought in a different crowd. In addition, the Living Arts and AHHA building have hosted various performing artists including ballroom and modern dance.

“You’re never sure what special event will be happening at or around Guthrie Green,” says Fleischman. “There’s always something different.” Street musicians, performers and merchants pop up in unexpected places, adding to the ambiance of the Art Crawl.

One of the newest events taking place during First Friday Art Crawl is the Market After Dark at Guthrie Green, which debuted November 2017. The event brought artists crafting live underneath the stars in tents on Guthrie Green. This not only gives people a chance to buy local art, but to talk to those who created it. “We might be in the Fly Loft or pop up around Guthrie Green,” says Hammer, “but we will have an outlet for local artists to show and expose people to their art.”

While there are smaller galleries, businesses and restaurants like Chrysalis and Hey Mambo that feature new artists every month, having the monthly art market is a critical way to support new artists. “Not everyone gets to be represented or to make money selling their work,” says Hammer. “Other venues can be difficult to get in and you need to apply a year or two in, advance.” With the market, Hammer hopes more artists will get their work noticed and people will come out to view it.

If you think, because you’ve attended the First Friday Art Crawl once or even a dozen times, you’ve seen it all, you are mistaken. “We’re reaching further with the refinery, artist studios for Tulsa artist fellows, which are open every First Friday so you can visit with an artist,” says Fleischman.

In fact, with more kid-friendly galleries and live entertainment in the park, there’s so much to do downtown that one night a month, even if you attend every month, is never enough. “We encourage everyone to come out during the week,” says Fleischman. “The galleries are free and open during the day, throughout the month, not just on First Friday.” 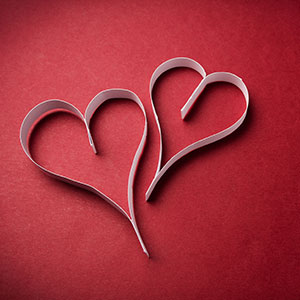 V-Day the New Way
Whether you’re single, coupled up, somewhere in between or hanging with besties, get out of a rut this Valentine’s Day with these creative activities that don’t include chocolates and roses. 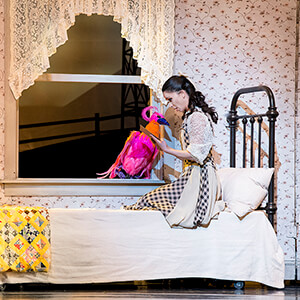 Ballet Bonanza
Featuring special effects usually reserved for Broadway productions, journey with Dorothy, Glinda, and Scarecrow as they make their return to save the land of Oz in "Dorothy and the Prince of Oz." 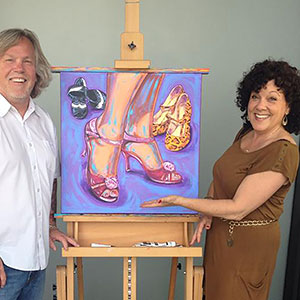 Affair of the Art
The Tulsa creative community is so robust, but many consumers are still content to hang mass-produced art on walls. But why? Here are suggestions to help you bring home locally created treasures. 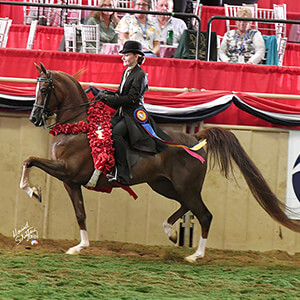 The Mane Event
Close to 1,800 Arabian horses ride into Tulsa for the Arabian Horse Association’s largest and most prestigious event in the industry.