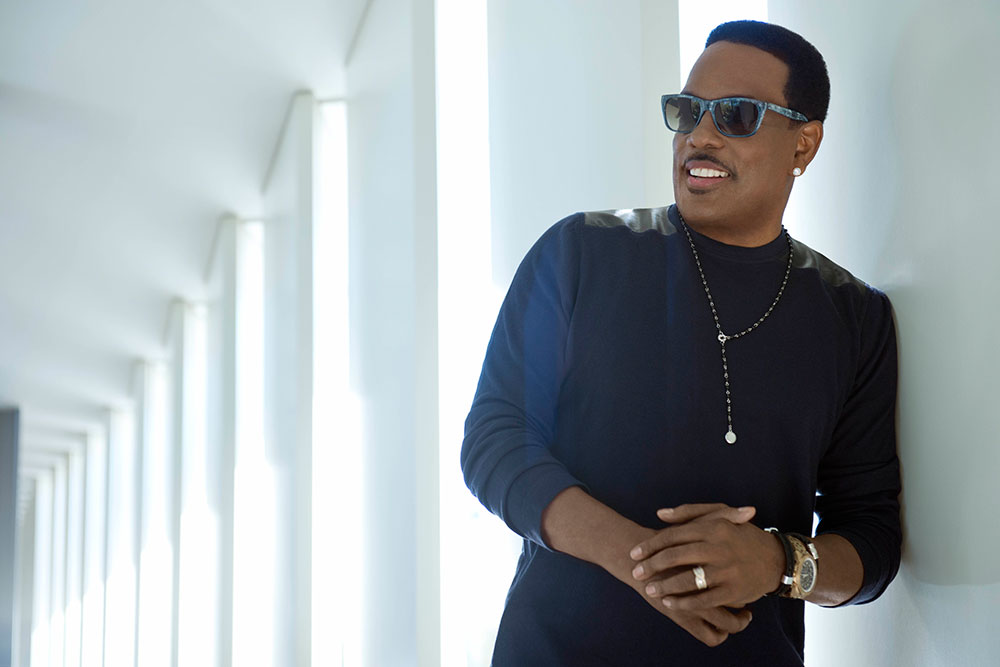 From the highest of highs as an electric funk pioneer with his brothers in The Gap Band to the lowest of lows, Charlie Wilson’s personal and professional resurrection has been “Supa Sexy.”

The singer, songwriter and showman, who was a co-founder of the legendary funk trio The Gap Band with his brothers (Ronnie and Robert) throughout the 1970s and ‘80s, is now an award-winning R&B solo artist. Wilson, who is also known as Uncle Charlie, has 11 Grammy nominations and last year released his best-selling memoir, I Am Charlie Wilson.

But it hasn’t been all fame and fortune for the man behind hits like “Burn Rubber on Me (Why You Wanna Hurt Me),” “Oops Upside Your Head,” “Party Train” and “You Dropped a Bomb on Me.” The 63-year-old has battled cocaine and alcohol addictions that ultimately left him homeless. But with faith and a will to persevere, Wilson came roaring back to musical prominence, mentoring and influencing some of the biggest names in modern music including Justin Timberlake, Pharrell Williams and Snoop Dogg.

Q: What can fans expect from this concert tour?

A: If you’ve never seen a Charlie Wilson show, it’s going to be mind-blowing and high energy. I’ll be playing it all: Gap Band, current hits and hits-to-be.

Q: You've mentored some remarkable talents. What does that mean to you?

A: I’m a strong believer in God, and at a young age, I asked God to let me be an inspiration. I didn’t know it was going to happen like this; to come and sing with them, put vocals on their albums. I’m so happy that I’m still vibrant and current. It makes me feel good that people can say I got that from Uncle Charlie.

Q: You're such a huge influence on so many popular artists. Who are/where your influences?

A: Leon Russell helped me out when I was young. I looked up to Stevie Wonder, Sly Stone, Sam Cooke, Jackie Wilson and James Brown. And I listened to a lot of jazz greats. My friends and I learned to play along with those songs at an early age.

Q: You're a man of faith, but you've been through some dark times. Did your faith waver, or is it what got you through it?

A: To be honest, sometimes we go through stuff and we forget about God. When I was going through the adversity, I forgot about God. But I kept asking God not to let the devil kill me. He kept me safe, he kept me alive. I got robbed, I got loose and careless and thinking everyone was OK with what I did. But God kept his arms around me. I forgot for a little while, but God pulled me through and gave me what I was asking for after I got cleaned up. He waited until I was prepared for what I’m doing now. I’m a living testimonial.

Q: You are a spokesman for the Prostate Cancer Foundation, correct?

A: Yes. African-American men are more than two times more likely to die from prostate cancer. I like to talk to these men. Actually, I like to talk to their wives, because men don’t like to go to the doctor. But we can’t think like that. We need to take care of our health. Early detection is key, and I want to live. I don’t want to have something and not know I have it. Cancer — I don’t like it; it doesn’t like me. I was diagnosed in 2008 and it was aggressive. I get it checked twice a year, because I know it’s gonna try to sneak up on me. I lost my father to prostate cancer. He just didn’t take care of it. Once it gets out, it spreads, and once it starts attacking your organs, you got to do chemo and other procedures. I continue to talk to the brothers: man up and get your checkup.

Q: You released a memoir last year. What did that mean to tell your story?

A: It was awesome, but kind of painful. I went to some of my darkest hours by remembering some of the things that I did. There’s probably gonna be a part two, some other stuff I didn’t put in. I need to finish the story.

Q: How does it feel to come back to Tulsa? Does it still feel like home?

Q: Do you still have goals you're working toward?

A: Yes. I’ve had 11 Grammy nominations, but I’d love to continue making music and albums. They’re talking about making a movie out of my book. If it doesn’t make me look good, oh well. I want to continue to inspire people all over the world. I had one of the highest-rated tours last year, and I’m so happy. I want to top everything I’ve ever done. The day I can’t do that is the day I go home and read books. In my heart and soul, I have to do better than I did, compete against myself. 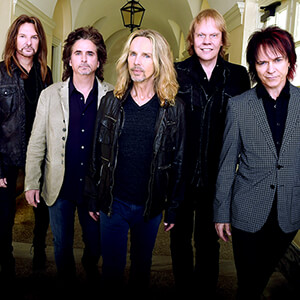 Q&A: Styx
Styx has a history that looms so large, which is not surprising given the songwriting talent in the band, starting with guitar duo Tommy Shaw and James “J.Y.” Young. 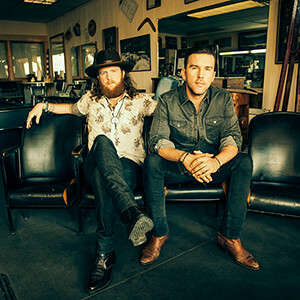 Q&A: Brothers Osborne
The rootsy sibling duo Brothers Osborne are building success avoiding trendy sell-our-soul songs, instead focusing on a range of styles from southern rock to country and a side of blues. 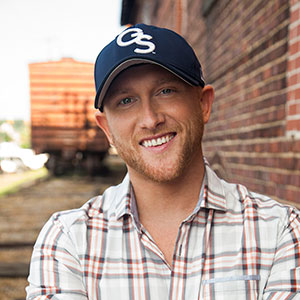 Q&A: Cole Swindell
Cole Swindell has graduated from selling tour merchandise for Luke Bryan, writing songs for Florida Georgia Line, and opening for Kenny Chesney, to “Chillin’ It” at the top of the charts on his own.