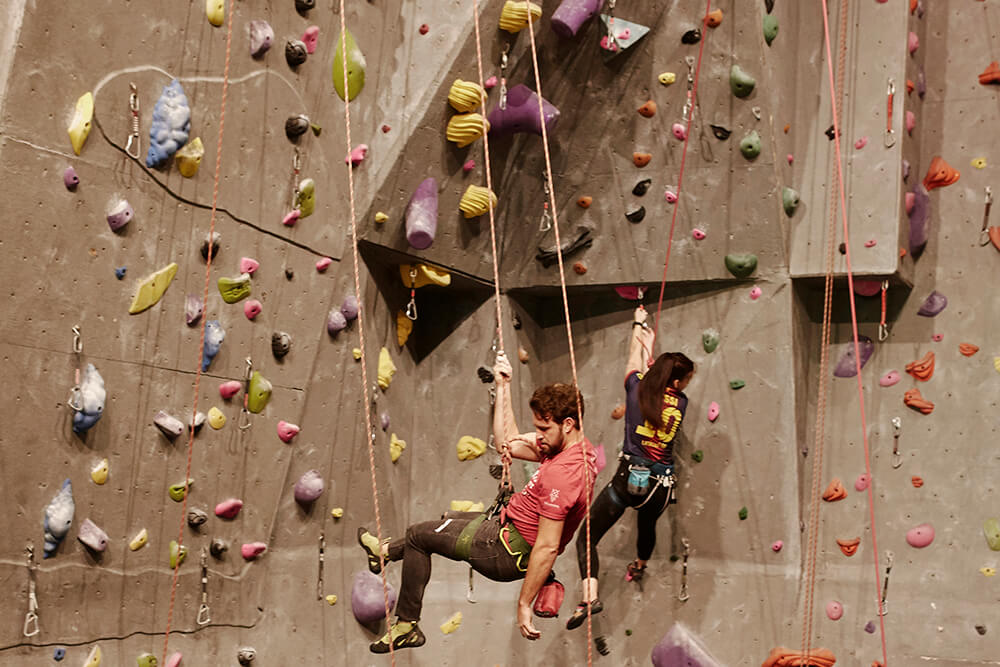 Climb Tulsa provides a full range of climbing options designed so that people can explore, find their happy place, and be inspired to attain new heights in personal and physical development..

It starts when you’re a kid. You climb to the top of a hill, explore the rock stairs at your neighborhood park, or hoist your way to the top of the jungle gym. Before you know it, the act of climbing is in your blood.

Or at least, that’s what Americans seem to be feeling, because a growing number of them — more than 35 million — are scrambling up indoor rock walls or tackling outdoor rock climbing spots around the country. Sport climbing is even an official Olympic sport, scheduled for its debut in 2020.

So, it isn’t that unusual that Tulsa would have its own climbing gym — straightforwardly named Climb Tulsa. What’s intriguing and appealing, though, is how dedicated its owner, Jason Burks, is to ensuring Green Country residents and visitors get a cutting-edge experience at his gym, as well as exposure to a sport that can easily be taken outdoors into the beauty of nature.

Everything happening at Climb Tulsa ties into Burks’ love for climbing and his desire to share that love with fellow Tulsans. “I’ve always loved climbing,” he says. “When I was 21, I started mountaineering a lot in Colorado. Ever since then, every summer, I’ve climbed a couple of mountains out in Colorado or Wyoming.” Soon, he found himself hooked on climbing rock face too.

His passion lit, Burks returned to Tulsa with a goal to work on climbing techniques even when he wasn’t on a trip out of state. He found a local climbing gym (previously known as New Heights) and started training there, with its tight-knit community of members. When he discovered the existing owner was interested in selling, it didn’t take long for Burks to buy it. In the two years since he’s owned the gym, the membership has doubled or tripled, he says.

Climb Tulsa draws people from all walks of life and all age groups. “It’s one of the sports that covers the gamut,” says Burks. “But one thing I see that is common is that it is people who are very intentional. Climbing is one of those things that you have to trust yourself. You have to engage in cognitive thinking. It attracts problem-solvers.”

Lest you think climbing is only for people obsessed with nature or super-fit with six-pack abs, think again. “It’s not all these hyper outdoors people, like people want to think,” says Burks. “It’s people who enjoy being in shape and enjoy things that challenge their brain.”

Beginners don’t have to be afraid to get started. The gym is friendly, and offers classes and one-on-one sessions for those who want the added coaching. There’s a first-timers section on Climb Tulsa’s website to answer some initial questions for newbies. And everyone is encouraging, says Burks.

“In climbing, it’s not you against someone else,” he says. “It’s you against the wall. So, there’s constant encouragement. Everyone is like, ‘You got this! You got this!’ It brings a cool dynamic.”

Rock climbing is also a great activity for children, especially when properly trained in age-appropriate ways. In addition to a special zone that will be available in the new facility, Climb Tulsa offers children’s activities right now, and many take place over the summer, when parents are looking for ways to keep their children engaged and active.

“We have a huge summer camp program, and age 5 or 6 is where we recommend people start. It will go all summer, until school starts,” says Burks. A lot of the children who attend have never climbed before, and there are classes that are geared to teach the basics. “We teach them how to tie their own figure-eight knots. We put them in harnesses and let them climb.”

There are more intensive youth classes for older, more experienced climbers, as well as teams that participate in regional and national competitions. The teams require tryouts.

Inspired by the cutting-edge facilities he has seen across the country as he travels for business, as well as the need to make more space for Climb Tulsa’s growing membership, Burks began building a new facility at the corner of 31st Street and Yale Avenue, which is scheduled to open in June.

The new facility is large, and it will have several different stations to fit different styles of climbing. Some areas will be easier than others, allowing people to work at their comfort level. There will be the usual slab climbing and bouldering areas common at other climbing gyms, and some treadmills and other equipment to facilitate people’s training regimens.

But Climb Tulsa will also feature some unique training opportunities that are not available anywhere else in Green Country. Some are even rare to find anywhere in the United States, says Burks. They’ll have a speed climbing wall set up according to the official Olympic standards. There will be an archway reaching up to the ceiling, designed by Burks. You’ll be able to train in rappelling. 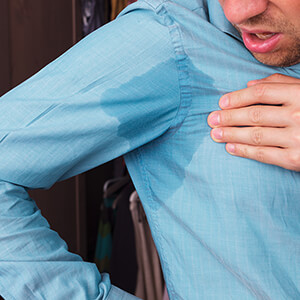 What’s Sweat Telling You?
Not only does a little sweat not hurt you, but it's also a necessary bodily function, and there's a lot more that goes into it than you may realize. 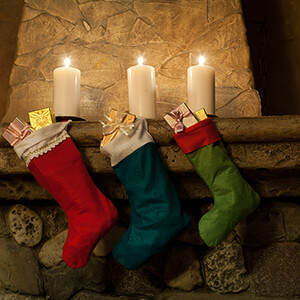 Noel Nibbles
Combine the excitement of opening stockings on Christmas morning with the many health benefits certain nutritious and tasty snacks can provide. 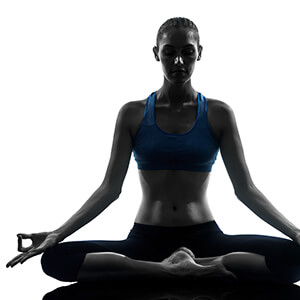 Bringing Your Body to Balance
The benefits of yoga transcend just getting fit. With this not-just-for-women exercise, you'll most likely hone your mental focus, rid your system of toxins, and even be able to touch your toes. 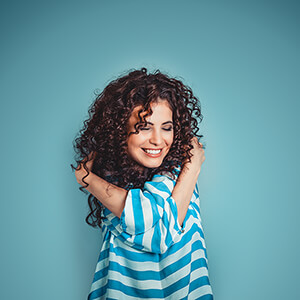 Me, Myself and I
We can work so hard to show those around us that we care we often neglect the person we spend the most time with — ourselves.