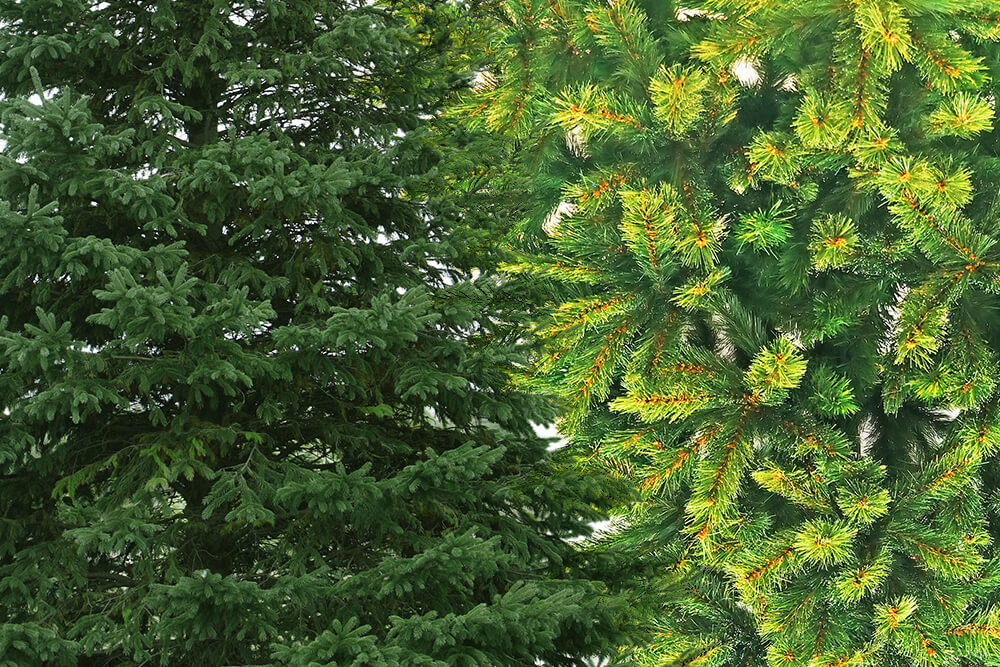 Sarah: Until last year, I was team real tree. The smell, the nostalgia ... it was something I lacked from my childhood. So when I had a family of my own, it immediately became one of our traditions. That is, until last year. Christmas 2016, we chose the tree from hell. The needles shed like mad and were inclined to stabbing. It honestly was not particularly fragrant. And the worst part was that the tree would not stay standing. We tried everything. We wrestled with the stand, we rotated the tree, sawed the tree...it was a battle we fought all season. On Dec. 26, that tree was on the curb with no fond farewells and I swore never again.

Abbie: Nothing compares to the look, feel, and smell of a real tree. It might be more work, but it’s well worth it as long as you can keep the cats from climbing it.

Shawna: Artificial. Love the smell of real tree but not the mess.

Jennifer: Fake for several reasons including kids and dogs. Tree goes up on Black Friday and comes down around Jan. 6. Cheaper in the long run.

Amber: Love the smell of the real trees however not the maintenance and mess. I use an artificial tree and plug a Christmas tree scent Scentsy warmer in behind it.

Dawn: Fake, because, parrot would eat the tree.

Noelle: Real and fake. I always have one of each. I love the smell of a real tree. Plus it’s tradition and I am super sentimental.

Joan: I like the idea of a real tree but I don’t like having to water it and clean up the needles. So artificial for me.

Andrea: Fake tree since it’s better for the environment. We do use a real Advent wreath for family tradition. I guess it’s a compromise.

Jennifer: Fake with lights. I hate stringing lights and now trees are made where entire strands don’t go out due to one bulb going out. It’s also the more economical option compared to buying a tree every year.

Jenna: When I was little we got a pine tree. My dad and I were absolutely miserable because of allergies. We’ve done a fake tree since then.

Jim: Always had real trees growing up. The smell was nice, but the mess was so bad. Now I use fake trees and decorate them in ways you never could a real one.

Tracy: Always, always fake because I have always had really bad allergies and now that I have pets I can’t imagine having a real one.

David: Fake. I like the fact that it is less ecologically taxing, less to clean up, and more fire resistant. Although I do like the smell of a real tree.

Teresa: Go with fake. I’m still finding needles from that real tree in 1998 and I’ve changed my carpet since then.

Janice: Fake. There are just too many pine needles and I don’t like the fire hazard it could create.

Shelley: Neither. My “tree” of choice, now that I am older and have no children at home, is a small rosemary bush shaped like a Christmas tree. It comes potted, so I can decorate it or leave it plain, and use it for cooking, too. And if I forget to water it, I can strip the leaves and save them. 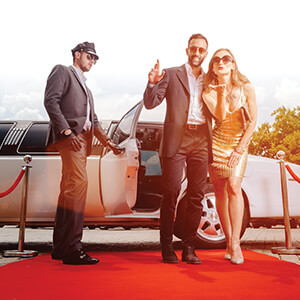 Would you rather be rich or famous?
Want to join the discussion? We post a question on our Facebook each month. Give us an answer and photo, and you might end up in the magazine or online. 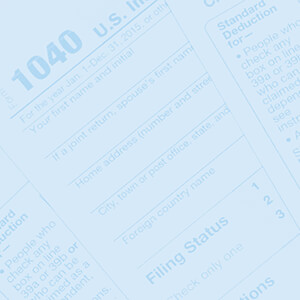 How are you going to spend your tax refund?
Want to join the discussion? We post a question on our Facebook each month. Give us an answer and photo, and you might end up in the magazine or online. 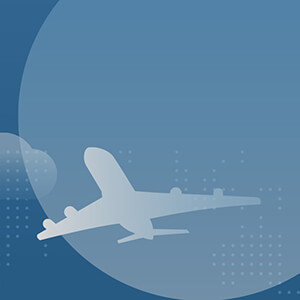 Where would you like to travel?
Want to join the discussion? We post a question on our Facebook each month. Give us an answer and photo, and you might end up in the magazine or online. 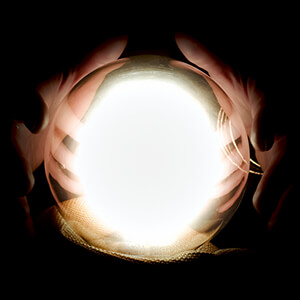 If you could get a true answer from a crystal ball, what would you ask?
Want to join the discussion? We post a question on our Facebook each month. Give us an answer and photo, and you might end up in the magazine or online.