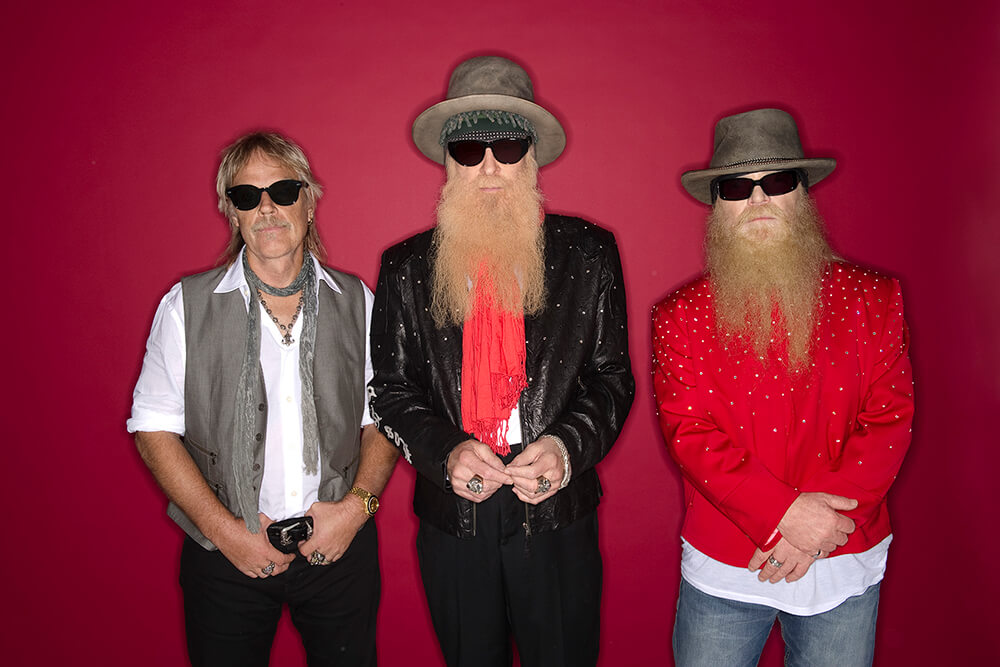 One of the few bands with the same lineup for nearly 50 years, ZZ Top’s blues rock shows continue to prove they’re more than just a pair of cheap sunglasses.

ZZ Top’s Eliminator erupted onto the rock music scene 35 years ago with hits like “Legs,” “Gimme All Your Lovin’,” and “Sharp Dressed Man” tearing up the rock charts and creating some of the most iconic music videos of the ‘80s. And still the legendary rockers continue to stand the test of time with riffs, beards and plenty of blues.

This Houston-based rock powerhouse started in a tiny apartment covered with posters of B.B. King and Z.Z. Hill. The band, consisting of Billy Gibbons, Dusty Hill, and Frank Beard signed with London Records in 1970, and released ZZ Top’s First Album in 1971. Two years later they received commercial breakthrough with the release of Tres Hombres and the single “La Grange.”

The trio was inducted into the Rock and Roll Hall of Fame in 2004 by the Rolling Stone’s Keith Richards. In their 50-year career, they’ve racked up VHI Rock Honors, six No. 1 singles on the mainstream rock chart, and the Recording Industry Association of America has recognized them with a diamond album, three platinum, two multi-platinum, and four gold albums. In 1994, the Texas House of Representatives named them “Official Heroes for the State of Texas.”

These rockers bring a lot more than iconic beards and spinning guitars to Paradise Cove. They bring half-a-century of rock ‘n’ roll attitude and blues-tinged sound. Gibbons (guitar, vocals, band leader, main lyricist, and musical arranger) took some time to talk about the band’s history and their May 17 concert at River Spirit Casino Resort.

Q: You’re coming up on 50 years of ZZ Top with the band lineup solid as a rock. What contributed to that stability?

A: Hard to say since I haven’t been in any of those other bands. We really like what we’re doing so we see no reason to not do it. We get along and give each other lots of space when offstage so getting up there in front of an appreciative audience is always something that generates positive anticipation.

Q: What were your musical influences?

A: Two words: the blues. It started with B.B. King when, as a youngster, I got to witness a B.B. King recording session thanks to my dad’s business connections at ACA Studios in Houston. From then, it didn’t take long to discover Muddy Waters, Howlin’ Wolf, Jimmy Reed, Albert King and those giants. It made both an immediate and lasting impact. As we have been saying for as long as anybody remembers, you can’t lose with the blues.

Q: How do your roots in Texas influence your sound?

A: Since it’s a big state, we figured we needed a commensurately big sound, and, of course, there’s a great Texas tradition of blues, country, western swing and even classical music [Van Cliburn]. The standards are set high and we do our best to rise to the occasion and location.

Q: How is the touring experience different now than it was when you started out?

A: Initially, we were traveling around in a station wagon, stuffed with the band and the gear. It was fun while it lasted. We’ve streamlined the experience while moving down the road. Now we’re able to stretch out a bit and, almost, enjoy the ride. Pajamas are not just for sleeping. One can wear them at all hours en route to the next gig.

Q: How is ZZ Top commemorating the 35th anniversary of Eliminator?

A: Thirty-fifth?  Seems like only yesterday. We celebrate it every night so, when attending the show, listen for “Gimme All Your Lovin’,” “Sharp Dressed Man” and “Legs.”

Q: What can your fans expect from your concert?

A: We’re going to get down and turn it up. Simply stated, it’s about a good time.

Q: What do you look forward to when touring the country?

A: We’re always on the lookout for sabroso [tasty] Mexican food. Send us the latest and greatest. We’re all about the discovery of south of the border cuisine. 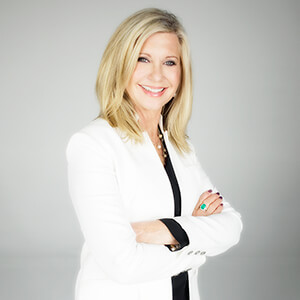 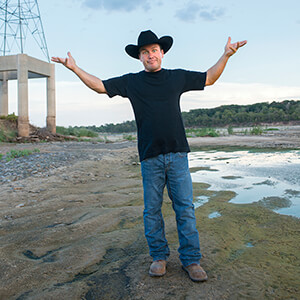