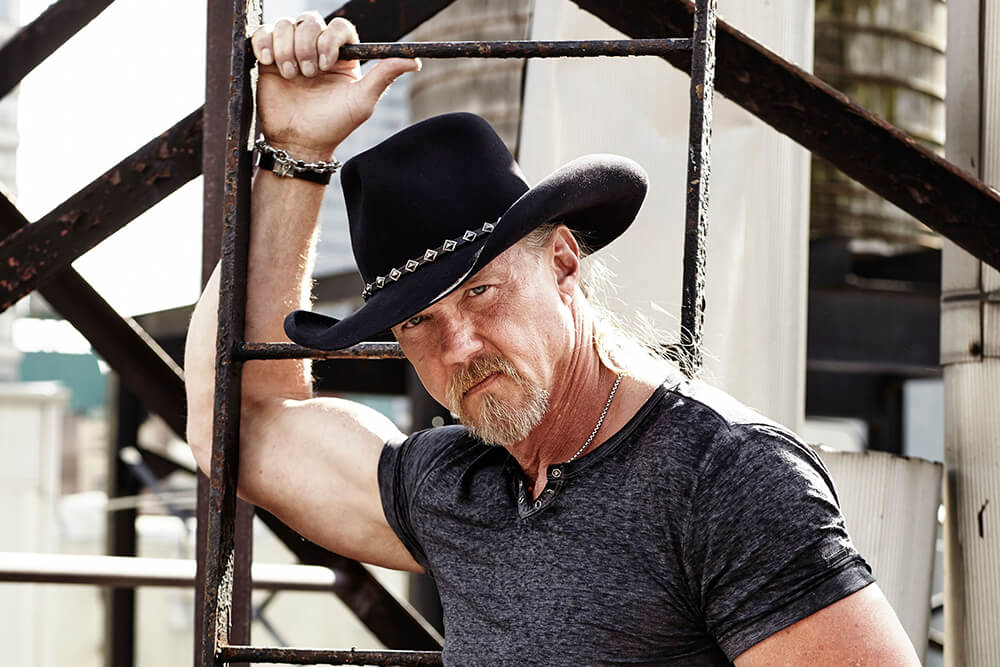 A former oil rigger from Louisiana, the 6-foot-6 honky-tonk baritone Trace Adkins is still standing tall behind a catalog of time-honored hit singles.

After debuting in 1996 with Dreamin’ Out Loud, Trace Adkins took control and earned his spot as a heavy hitter and main event in the ‘90s country scene. His win as AMC Top New Male Vocalist in 1996 only hinted at what was to come. All 12 of his studio albums have landed in the Top 10 of the country charts, with three of them landing at No. 1. Over 25 singles have hit the country charts.

Although he may not be completely comfortable with the role, he’s become an influence for many of the next generation of country stars with both his recordings and live performances, upon which he’s built a loyal fan base. Not content to settle down, he’s also developed a lengthy acting resume, starting with side and supporting roles and building into a lead actor.

After more than 20 years, Adkins is still in the thick of it, currently wrapping up a new film and heading back to the road for a crop of shows and a string of dates this summer with Clint Black.

Q. How does it feel to be considered an icon and influence on the next generation of artists?
A. I’m not comfortable with the icon label when referring to me and my body of work. To me, icons are [Merle] Haggard, [George] Jones, Waylon [Jennings], and Willie [Nelson] to name just a few. I’m just a guy whose hobby got horribly out of control. I guess if you stick around long enough and put out some decent music, eventually you can influence new artists.

Some of my favorite new artists are Brett Eldredge, Old Dominion, and Brothers Osborne. Luke Combs sure is making some great music, so I look forward to doing some festivals with him this summer.

Q. After two decades in the music business, what inspires you and keeps you creative and productive?
A. It’s the blessing and curse of always wanting to be creative. It drives all of us. I still love taking new music to my fans on my tours.

Q. What do you look for in outside songs and how do you make them your own?
A. Any song I record has to speak to me. Whether it’s a fun song like “Ladies Love Country Boys” or a serious song like “You’re Gonna Miss This,” it has to resonate. I feel if it resonates with me, then it will resonate with the public.

Q. You’ve got a busy summer ahead, including several dates with Clint Black.
A. Clint and I toured years ago, and we had a great time. When we were approached about doing this tour, I jumped at it. With the resurgence of ‘90s country, it seemed like a good fit. We have done a few shows already, and we look forward to doing more.

Q. In that same vein, you’ve worked with a lot of your peers over the years.
A. As I mentioned earlier, Clint and I have had a lot of fun touring early in my career. I did a couple of tours with Toby Keith, which was like touring with a rock star. The last couple of years, I have been on the Blake Shelton tour, and it looks like we are doing it again in 2020. I don’t like Blake that much, but at least he pays me well. I am just kidding.

Q. Throughout your career, you’ve also built an impressive resume acting as well. What do you enjoy most about acting apart from music?
A. It is a similar process to making a record. You start with an idea, in a room full of creative and talented people. I love the fact that it pushes me out of my comfort zone.

Q. It was recently announced that you’d be hosting the Ultimate Cowboy Showdown. What projects do you have in the works?
A. I have a movie coming out over Labor Day weekend. I think the release will be Aug. 30. The film is called Bennett’s War, and I am very proud of this one. The trailer was released a few weeks back, and my understanding is that it has over 10 million views. I have been told that it is a big deal, but I honestly have no idea. 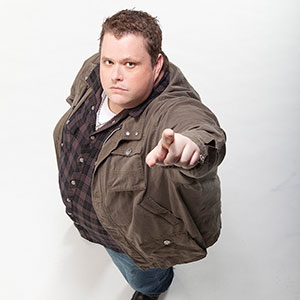