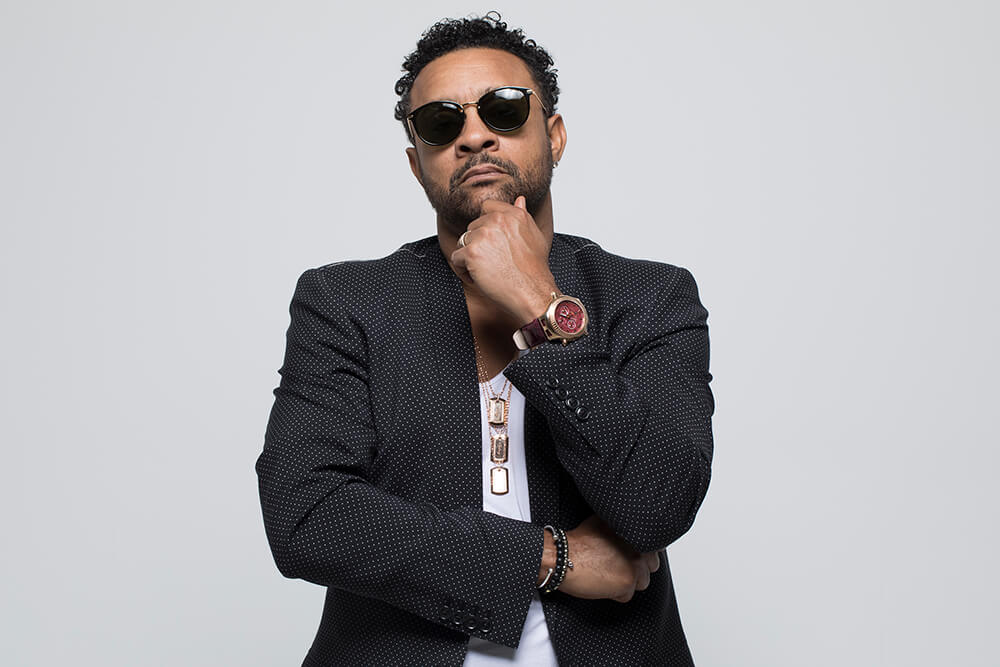 For decades, Jamaican reggae musician Shaggy has brought together people from varying backgrounds thanks to ribald hits like "Boombastic" and "It Wasn't Me."

Although Shaggy grabbed some attention in 1993 with his first hit, “Oh Carolina” — a remake of the Folkes Brothers’ 1960 hit — it wasn’t until 1995 that he received the attention of U.S. and worldwide audiences. “Boombastic” exploded on radio and in dance clubs, shooting Shaggy to the top of the charts and landing him his first Grammy for Best Reggae Album.

By combining his New York street smarts and Jamaican roots, Shaggy’s swagger and willingness to work with multiple artists made him a leading reggae and dance-hall artist. “Boombastic” was merely the beginning of the rocket-ride that has been Shaggy’s career.

In 2000, Hot Shot went to the top of the charts. It also proved him an astute collaborator, introducing Rikrok on “It Wasn’t Me,” topping the charts with repeated collaborator Rayvon on “Angel,” and re-recording “Luv Me, Luv Me” with Samantha Cole.

Last year’s collaborative album with Sting, 44/876, brought another Grammy for Best Reggae Album and a successful co-headlining tour that wrapped in June.

With a new album, Wah Gwaan?!, released in May, Shaggy is currently crossing the U.S. with UB40.

Q. How did the UB40 tour come together?
A. I’ve been a fan for years. I’ve always been a fan of Ali [Campbell], even after the band broke up. [Campbell left the group in 2008 to pursue other endeavors.] We were label mates on Virgin Records for years. We’ve toured together before and did a tour with Eddy Grant and Lauren Hill a few years ago.

When UB40 reformed [without Campbell] and approached me about joining for their 40th-anniversary tour, it worked out. The tour has brought me to pretty much every radio market I needed to hit to promote my new album.

For fans, it works, because it’s a night full of hits. They’ve had so many hits, and I’ve got so many, that people may not realize going in, but they’ll be dancing and know almost all of the songs.

Q. How did you decide who to collaborate with on your new album?
A. I’ve had so much luck with up-and-coming artists. Sometimes with a superstar, it doesn’t work. With Sting, it was different because we were already friends and knew each other.

When I released “Luv Me, Luv Me” with Samantha Cole [in 1998], I had initially done that song with Janet Jackson, but it got awkward with scheduling, and she couldn’t appear in the video. I like doing records with new and emerging musicians.

With Alexander Stewart, we have the same manager, and I already knew everything about him. When I was working on the record, I thought the song “You” would be a good fit for us. Alexander is a great kid. He loves music and is a student of music. So many young artists are about crowd chasing and doing what’s popular, but Alexander is a genuine music lover. That’s where we really bonded and got along.

Q. What did you take away from touring with Sting?
A. Sting showed me that you never stop learning. When I was working on my record and wrote the first song, I didn’t have Sting in mind. An A&R guy heard the song and sent it to Sting. Next thing I know, I get a call that Sting wants to sing on it.

Our collaborative album, 44/876, started as a Sting album. He’d call me and ask “Can you do this?” or “Can you do that?” and before long I’m on seven songs. Finally, he said we should do it as a joint album. I ended up going to my record company and convincing them to abandon the record I had been working on to go into this new project.

In May, we just finished the last leg of the tour in the United Kingdom. It was great. People thought it was an odd pairing at first.

Q. You’ve had several hits in the United States, but you’ve probably been more popular elsewhere. Why do you think that is?
A. I don’t know. I try my best to cater to all markets as much as possible. I’m blessed to have survived this long and still have a career after this many years. The bottom line is I’m 50, and I’m still getting on the music charts and playlists. Sometimes I don’t know how we do it or how it works out.

The industry has changed so much, and I still know the old-school ways of the music business. Now, you’ve got Spotify, Pandora, Amazon, and the other streaming services and if you hit their numbers, then it turns into chart position, and things move forward.

Q. Tell us about Shaggy and Friendz, your foundation and charity concerts for Bustamante Children’s Hospital in Jamaica.
A. I had a friend whose daughter was in the hospital. When I visited, I got the opportunity to speak with the nurses and doctors about what they do and what they needed. This was probably about 1997 or ’98. I thought if I was ever in a position to do something, I wanted to help. When Hot Shot blew up, I was getting famous and had money, so I walked in and gave them a check, which I’ve done every year since.

On one visit, I met a young girl who had a bullet in her head. I wanted to do something more to help the hospital. I set up a benefit concert. Friends told me I needed to set up a foundation to help keep everything in line, so I set up Shaggy and Friendz. 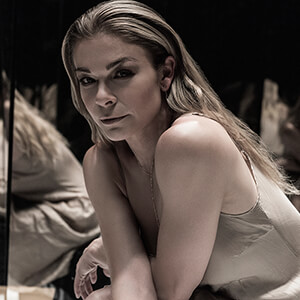