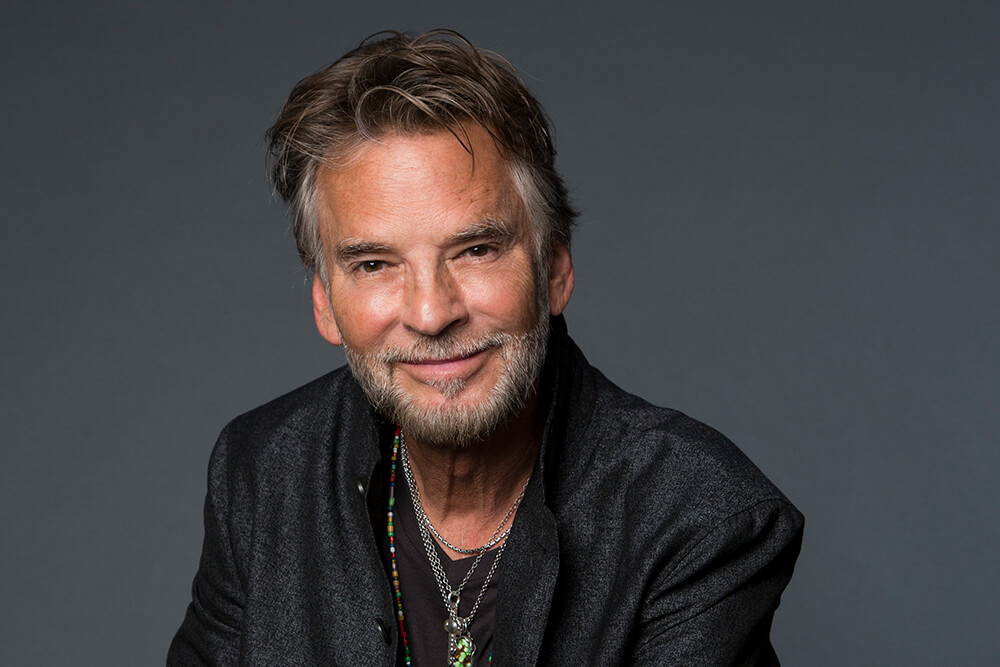 Kenny Loggins continues to demonstrate is his ability to use music to take a crowd on a journey not just through his career, but also through his life.

With over 50 years in the music business, Kenny Loggins has seen the highs and lows of the music industry. After initially signing as a solo artist, work on his first album became such a collaborative effort with producer Jim Messina that it ultimately spawned the duo, Loggins and Messina. Together, the pair sold over 16 million albums and became a household name with the hit single “Your Mama Don’t Dance” and a catalog of fan favorites that included “House at Pooh Corner” and “Danny’s Song.”

By 1976, the pair went their separate ways, and Loggins released his first solo album, Celebrate Me Home. Although Messina didn’t find much solo success, Loggins had a minor hit with “I Believe in Love” and opened for Fleetwood Mac, putting him in front of a broader audience.

By the mid-‘80s Loggins was one of the decade’s top songwriters and hitmakers, as well as a staple in many famous movie soundtracks.

Although he scaled back in the ‘90s, he kept busy with projects. His catalog includes three albums of music for kids (and their parents) and revisited his first album for an anniversary update, Still Sittin’ In, with Messina.

These days, Loggins is still touring, and although he isn’t writing as much, he’s focused on mentoring young songwriters to keep the craft alive.

Q. How did the Fleetwood Mac tour affect and potentially springboard your solo career?
A. Well, opening for Fleetwood Mac put me in front of a larger audience, which helped, but what it did was allow me to make friends with Mick [Fleetwood] and Stevie [Nicks]. Because of that friendship, I got Stevie to sing on “Whenever I Call You Friend” on my next record. I think to have that help and that seal of approval, if you will, established me as a solo artist.

You have to realize that there were a lot of solo artists emerging from duos or groups at the time, but not many were successful, so that did a lot to establish me as an artist.

Q. The lead single for High Adventure (1982), “Don’t Fight It,” featured Journey’s Steve Perry and positioned you toward a more rock-oriented audience. How did that partnership come about?
A. We met when I was doing an outdoor festival and Journey was headlining. We met in the hallway area backstage and just hit it off. He was already thinking about building material for a solo album, so we ended up getting together and writing that song. I always considered Steve to have one of the great rock voices out there.

I remember goofing off in the studio, and he would imitate Rod Stewart and sound just like Rod Stewart. Then he’d do Sam Cooke, who was one of his main influences and sound just like him. But when he’s Steve Perry, he’s uniquely Steve Perry, regardless of what style of music he’s singing. He has a great sense of humor and made that an entertaining song to sing and record.

Q. You’ve worked with a broad variety of artists. How did you connect with Sheryl Crow?
A. She was great to work with, and we’re still friends when we cross paths. That’s a funny connection because Michael Jackson sang on “Who’s Right, Who’s Wrong” [1979, on Keep the Fire], which I wrote with Richard Page, who would go on to lead Mr. Mister. So yes, I’ve been fortunate to work with many people.

Sheryl came through a producer I was working with at the time. I needed a female voice, and he recommended Sheryl, who at that time was known as the new alternative to Bonnie Raitt. I asked her to do a very young, innocent type voicing and she did a great job.

Q. Throughout your career you’ve worked with so many artists, yet more than just a working relationship, it appears that you’ve built real friendships with most of those people.
A. That’s a very astute observation. I have become friends with most of them. Sometimes it’s just a songwriting session, but that’s only my nature; when I meet a good guy or girl, and we make a connection, some relationship comes from it. I try not to burn bridges, and I’ve worked with so many good people. I’ve always considered myself a collaborator. I began as a solo artist and started to realize and appreciate what collaborating could do pretty quickly.

When I was writing Celebrate Me Home, I had mostly sketches of songs, but I was working with a piano player. I couldn’t play piano, but I explained to him what I was thinking, and he was leading the way to what I was imagining. I’ve got a lot of material like Celebrate Me Home that I don’t know how to play, but working with other people allowed me to develop and go places I couldn’t go otherwise.

Q. Are there any artists you still want to work with?
A. I’m building new bucket lists now. There’s a girl, Butterfly Boucher, who I’ve been working with. She’s an Australian artist with more of a punk rock background and she is doing some exciting things.

As for favorites, I’ve always enjoyed working with David Foster and Michael McDonald — they’re good friends. There are still one or two others, but I’d say, Guy Thomas. We wrote “Conviction of the Heart,” “Leap of Faith,” and “Now or Never” for Leap of Faith (1991).

Q. Over the years, the music industry evolved and shifted. How does that play to your style of writing?
A. I haven’t been writing as much, but at my peak, I was more focused on writing one song at a time, but I wrote a lot, so they tended to all connect for an album. Album to album, though, I moved around quite a bit, and that was not looked upon as an asset. Looking back, I was something of a moving target. I’d write one album in one style, then I’d move on with the next, and it was frustrating for the record label at times because they didn’t know how to market me.

I blame that on my brothers. One liked rockabilly and the folk scene, and my other brother was deep into rock ‘n’ roll and R&B, so they turned me on to all of it. I could move into the folkier thing as I did with Loggins and Messina, or a more R&B-influenced direction, like Celebrate Me Home. That gave me a lot to draw from, but I never really settled into one or the other.

Q. What else are you working on right now?
A. For the most part, I’ve scaled back on writing. I was doing a lot of writing with Blue Sky Riders, but once that broke up, I’ve been focused on mentoring. I like working with teenagers, which caught me by surprise because those years with my kids were the worst, but it’s been delightful. It’s fun to guide them through their sketches and help them learn the craft of songwriting. Most classes now focus on placing your songs in commercials and revenue streams, but I’m working with them in the actual songwriting process.

I’m not thinking in terms of a record right now, but I would like to revisit what I called the rock years. There’s a new Top Gun sequel being worked on, and I’d like to be a part of that. We’ve reached out, but right now they’re not sure if they’re going to use all new artists and mix things up.

Also, the 35th anniversary of Footloose is coming up, and there are some variations of that that I’m helping with. 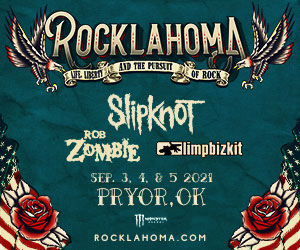 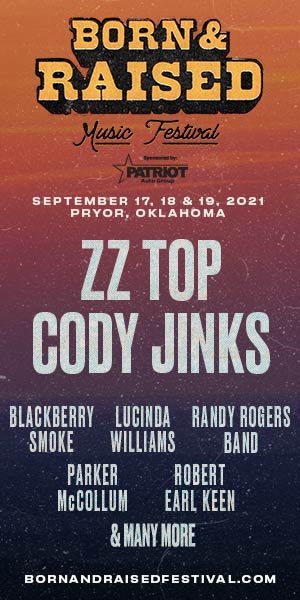 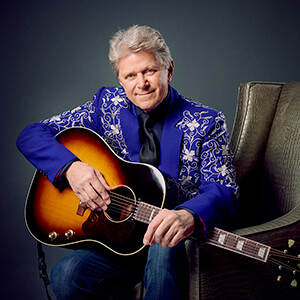