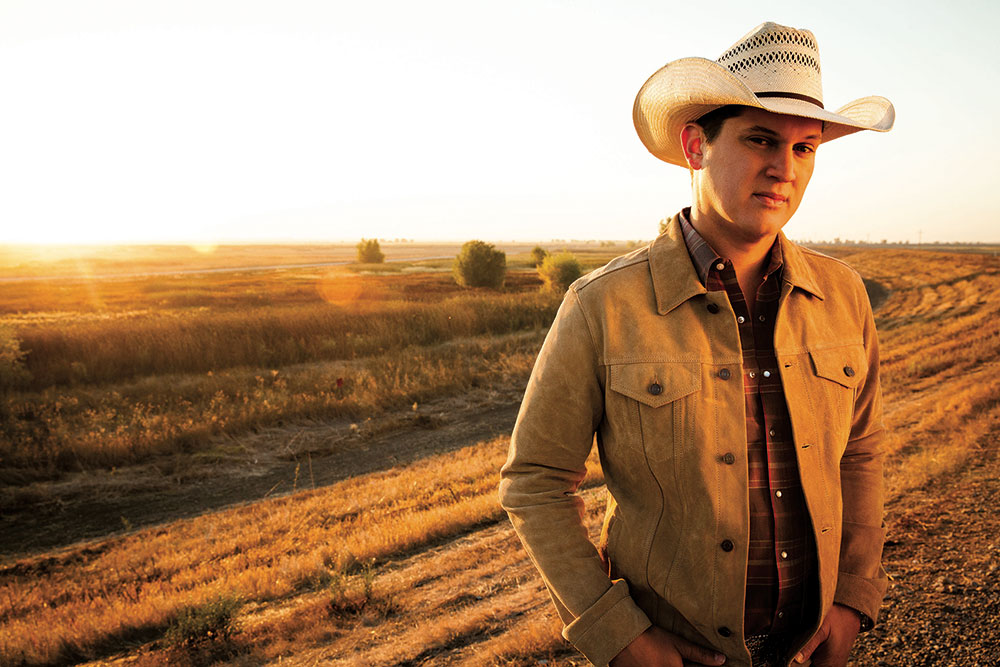 Between his debut "Write You a Song" and subsequent hits, Jon Pardi continues to prove that as pop-oriented as country music has become, there’s always room for a classic-country-leaning artist.

Come-and-go country music fans might think Jon Pardi is one of the latest quick-rising stars in the current crop of modern country. That wouldn’t really be an accurate assessment of Pardi’s burgeoning stardom, however. More than just another flash in the pan or manufactured “bro-country” artist who is quick to rise and equally quick to fall, Pardi may be early in his career, but he’s a lifer who has focused on laying a strong foundation and slowly building his career for the long haul.

The fact that country music fans are tuning in and turning out en masse for Pardi’s concerts is a sign that he’s doing something right by staying true to himself and finding his own balance between country tradition and modern flair.

Born and raised in northern California, Pardi was arguably born with music in his blood and bred with a work ethic that most can only hope to aspire to. His father was a construction boss and Jon worked his first job in a grocery at 14, eventually progressing through ranch work and operating heavy machinery. All of that was merely a means to an end.

Pardi has always been drawn to music, writing his first song at 12 and forming his first band when he was 14. Shortly after graduating high school in 2003, he relocated to Nashville to chase his calling as a singer and songwriter.

Pardi toured with Dierks Bentley in 2010, eventually releasing his debut single, “Missin’ You Crazy” in 2012. The following year, his sophomore single, “Up All Night” reached the top 10 in a sign of things to come. Pardi’s debut album, Write You a Song, arrived in early 2014. He stayed busy touring, including runs opening for Alan Jackson and Bentley that year. In late 2015, Pardi headlined the “All Time High” tour with Brothers Osborne, further refining his craft. By the time his sophomore album, California Sunrise, arrived in 2016, Pardi had hit his stride and found his niche within the modern country market.

“I’ve been hitting the road steady for four years. I’ve learned more about what the radio stations want and I’ve learned what the fans want,” Pardi says. “It’s a whole different perspective on your second record, and I kind of took that perspective and put it into the 30-year-old me who loves recording music and loves writing.”

Although Pardi chose to include a couple of overlooked gems from outside writers on the album, its real strength comes through on the songs he co-wrote, from instant two-step classic “Head over Boots” and dancehall anthem “Heartache on the Dance Floor” to the west-coast country sing-along “California Sunrise.” Somewhere in the midst of it all, Pardi finds a unique balance between traditional sensibilities, incorporating tastes of Jackson, George Strait, and Marty Stuart with a modern sensibility without falling prey to the formulas of the current pop-country trends.

“Brice [Long] is always saying ‘Just keep doing what you’re doing, don’t worry about everyone else’,” says Pardi of one of his co-writing friends. “You need those kind of guys who have hits on the radio telling you that.”

With 2019 on the horizon, Pardi is already looking forward and starting to work on his next album. With current single “Night Shift” climbing the country charts, Pardi remains on the tour trail in keeping with his road-dog reputation.

While the new album is already being prepped and written, plans for 2019 are underway. In late October, Bentley announced the “Burning Man Tour 2019” bringing Pardi along as direct support. The tour kicks off Jan. 17, making its way across Canada and back through the United States, wrapping up in late March. While it makes for a busy schedule, it continues to build Pardi’s reputation as one of country music’s hardest working and most focused young artists. 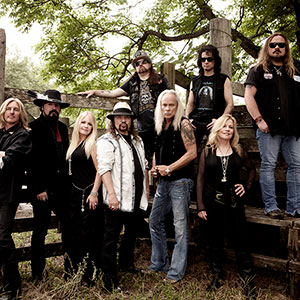 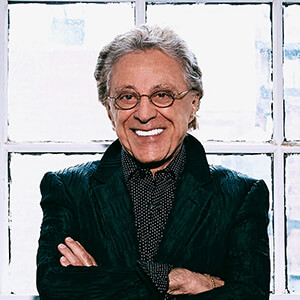 Q&A: Frankie Valli
Frankie Valli has been the muscular voice and the talent behind hit music for six decades and shows no sign of slowing down.