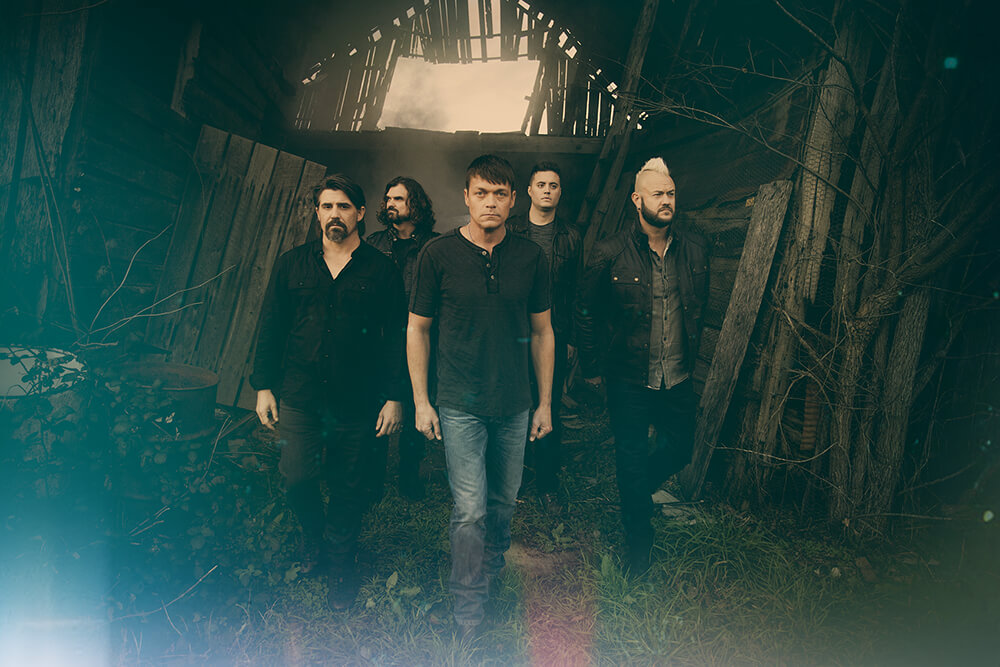 Songs like "Kryptonite" and "Here Without You" ruled the airwaves in the new century as 3 Doors Down cemented their multi-platinum status.

When 3 Doors Down burst onto the music scene with “Kryptonite” in 2000, the Mississippi band quickly became an international commodity. The group’s debut album, The Better Life, has since sold nearly 6 million copies in the United States alone, gone double platinum in Canada, and gold in Australia.

Songs like “Loser,” “Duck and Run,” “When I’m Gone,” “Let Me Go,” “It’s Not My Time,” and “In the Dark” have since kept the band on top of the charts and made them a staple of modern rock and alternative rock radio.

Even at the height of fame, lead singer and founder Brad Arnold and his band have kept their feet firmly planted on the ground and roots at home. In March 2004, the band established The Better Life Foundation, with a mission to make positive change in the lives of children and young adults. Over the years, the foundation has donated over $3 million to reputable children’s charities, local municipalities, and faith-based groups in an effort to help communities and children in need. Most notably, after Hurricane Katrina hit the Gulf Coast, the foundation was committed to providing funds or support and relief to southern Mississippi to help fund the rebuilding process, as well as replace fire and police vehicles for the areas affected.

The foundation continues to raise money for charities, primarily through an annual concert held in October each year.

Over the years, the band has continued to tour and record, with its last studio album, the 2016 release Us and the Night, sending a pair of singles, “In the Dark” and “Still Alive” to Top 10 status on the mainstream rock charts. A package tour with Collective Soul and Soul Asylum kept the band on the road last summer.

After years on the road and a reputation as a heavy-hitting rock band, however, Arnold and his crew pulled back the reins last spring for a series of acoustic shows that were met with an enthusiastic response. In fact, the response was so strong that 3 Doors Down is out this March for another dozen shows dubbed the “Back Porch Jam” that strips back the band’s catalog for what’s billed as “an intimate night of hits, fan favorites, and deep album cuts.”

Reviews from previous shows indicate that fans expect a more revealing performance from 3 Doors Down, shedding a little light on how the songs developed, getting some stories behind the lyrics, and intimate arrangements that pull the lyrics and impact to the forefront. The intimate setting and individualized performance also draw a little more of Arnold’s southern charm to the forefront and make the entire show a more personal experience for the fans.

As a preview (or memento) for the show, 3 Doors Down recorded a digital EP, Acoustic Back Porch Jam. The EP includes six singles like “Kryptonite” and makes tracks like “When I’m Gone” even more powerful. 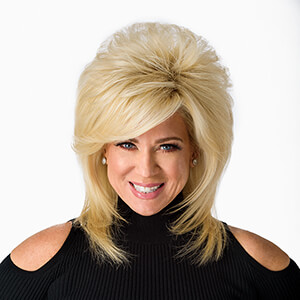