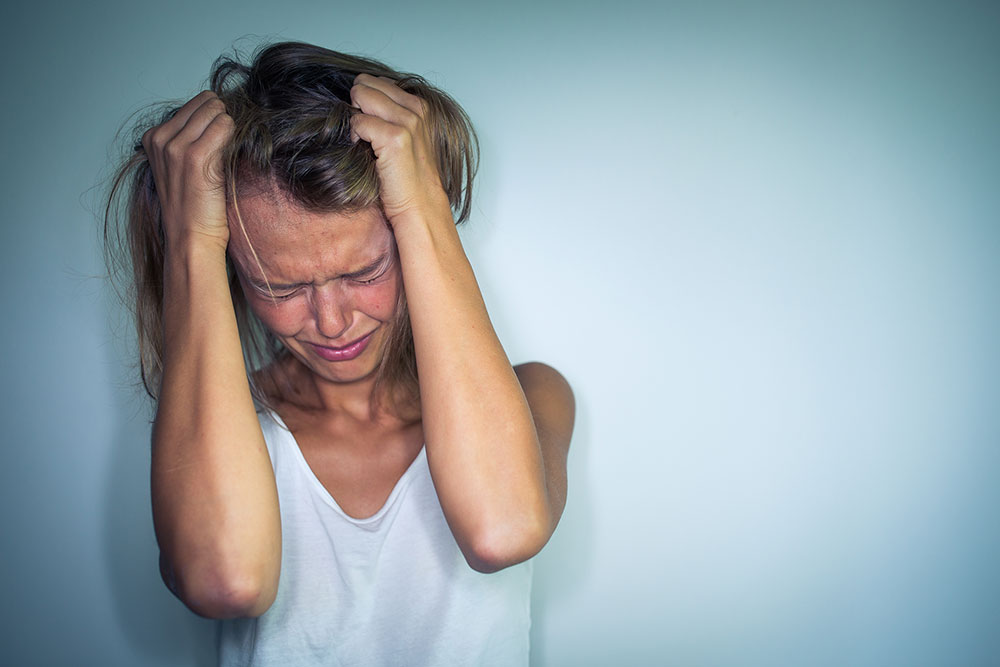 There are no easy answers for helping someone struggling with depression. But here are some tips from experts.

What would you say if you were told that in every single day of 2017, one passenger jet plane crashed somewhere in the United States, killing an average of 123 people on board? Every day of the year — 123 people killed in a plane crash. And what would you say if out of all those 45,000 or so people from last year, only a few of them were mentioned in the news because they were famous? If you knew that to be true, you’d probably be outraged and demand steps taken to prevent 2018 from being a repeat of the previous year.

Many times, when someone commits an act of suicide, there seems to be more questions than answers. Fortunately, what experts know about the issue can help provide us hope that we can make a difference in preventing many tragedies in the future.

Of course, there are many risk factors that play a part in suicidal thoughts and behavior. These don’t automatically cause suicide but can certainly increase the risk. Depression, anxiety, substance abuse, chronic pain, family violence, combat, firearms in the home, physical abuse, as well as mental and sexual abuse, can all be contributing factors. Certainly, any one of us can have some of these factors in our life and never consider suicide, but the numbers out there tell us that the more aware we are the better we can take care of ourselves and those around us.

There are steps that every one of us can take to safeguard ourselves, those around us that we love and our fellow citizens. As we become more aware of the issue, let’s take a look at some answers to questions Tulsans can use to help each other.

Why do people attempt suicide?
Typically, those who attempt suicide don’t do it because they want to die, but because they are in so much pain psychologically that it feels like the only solution. Sometimes people who think of suicide describe it as an internal struggle comparable to tug-of-war between the hopeful part of them that wants to live and the hopeless part of them that wants to die.

Julie Summers, director of outreach and prevention at Mental Health Association Oklahoma (MHAOK), says that it’s all about hope. “The goal in working with someone who is feeling suicidal,” says Summers, “is to tap into hope by offering support and options — that is, to help someone get to a mental health professional for evaluation.”

Is it possible to predict suicide?
“Yes and no,” says Summers. “Though some people hide their suicidal thoughts deep inside, most of the time, if someone is feeling suicidal, it’s scary enough that they want to talk about it. Usually, someone who is suicidal will exhibit some of the warning signs that they may be in danger.”

Some warning signs include depression, as well as withdrawing from friends and activities they typically thrive doing. Sometimes using euphemistic references to death like “ending it all” or wanting to “disappear” are expressed by those with suicidal thoughts. Suddenly giving away prized possessions or engaging in high-risk behavior with little or no concern for their safety can also be signs. If you notice someone displaying any of these warning signs, it’s important to ask how they are doing, express concern and ask the question, ‘Are you feeling like hurting yourself?’

What should you do if someone says they’re thinking about suicide?
Asking the question, ‘Are you feeling like hurting yourself?’ might actually make someone more likely to attempt it, right? No. Not true. That’s a false notion that can do more harm than good. The truth is that opening up about a person’s internal struggle usually brings more relief than despair. Most people with suicidal thoughts are yearning to open up and get help.

“Listening to someone patiently; with no judgment, can make it easier to persuade a person who is suicidal to get help,” says Summers. “Going with them or sending them with a loved one to talk with a mental health professional means helping them get to a therapist, a mental health crisis center, or an emergency room. Preventing suicide means taking the risk of asking the question, then helping someone get to the help they need.”

In recent years, an evidence-based practice model for preventing suicide has emerged called QPR that trains mental health professions as well as members of the general public on how to prevent suicide. Just like the life-saving technique of CPR, QPR is intended to teach individuals how to recognize the warning signs of suicide.

What is QPR?
Q stands for Question. Contrary to a popular notion, asking a person if they are thinking about suicide does not increase the possibility of that person committing the act. In fact, asking someone about potential suicidal thoughts is an important first step in prevention.

P stands for Persuade. Persuading a person to seek help is the important next step. You don’t have to be a professional to persuade someone to get help; the only requirement is listening. Saying things like, “Let me help,” or “Let’s go get some help,” and then taking the next step is all you need to do.

R stands for Refer. There are professionals standing by at the National Suicide Prevention Lifeline 1-800-273-TALK. Local, trained mental health professionals with the Mental Health Association Oklahoma are ready to answer your call at 918-585-1213 or 405-943-3700.

QPR is not a treatment in itself. It is just an important starting point in preventing suicide through taking action that leads to hope for a vulnerable person.

What are other ways to help prevent suicide?
Helping to prevent suicide can come in many forms. Helping people build connections with others and reaching out to people who seem to be marginalized in society can provide hope in a powerful way. Being conscious of how much a smile, a kind word, or a small gesture of compassion may help someone who is feeling low is important because you never know who may be struggling with thoughts of hopelessness. Reaching out to someone who appears to be lonely, connecting others who seem to be isolated with other people, helping home-bound people get out into the community—all of these are ways to have transforming impact on people who may be considering suicide.

Kellie Wilson, co-director of Employment First at MHAOK, sees such a transforming effect of hope through a pan-handler outreach program sponsored by the city of Tulsa, United Way and MHAOK, called A Better Way.

“When individuals are given the opportunity to work and get connected with life-changing services,” says Wilson, “such as housing and physical and mental health care, they are given hope. That hope helps them feel more connected with their community and helps them see a path to recovery and a better life.” 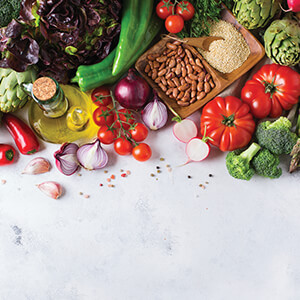 Life on the Veg
As people are increasingly choosing to cut down on meat and boost their vegetable intake, we look at how the trend is growing and starting to shape our food landscape. 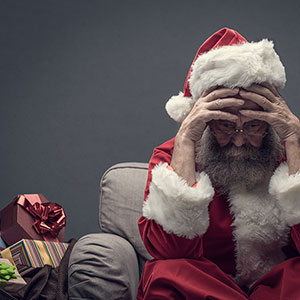 Turn Holiday Blahs into Ahs
Party and celebrate to your heart's content during your wintertime festivities by checking out these eight ways to keep the stress low and cheerful feelings high. 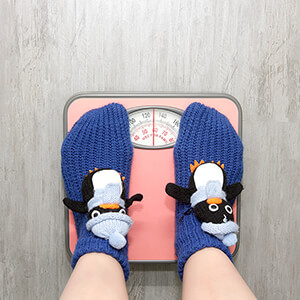 Ready to Rock the Bloat?
Once you've overeaten, as many do during the feasting holidays, you can't exactly undo it. But with a recovery plan in place, you can reduce the ache in your belly from a food hangover. 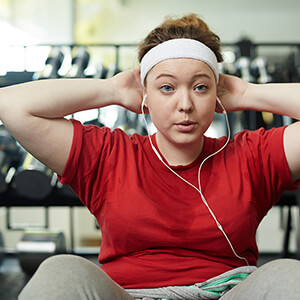 Exercising Power
There are many great reasons to exercise, but if knowing how and why to exercise was enough, most of us would already be in great shape.