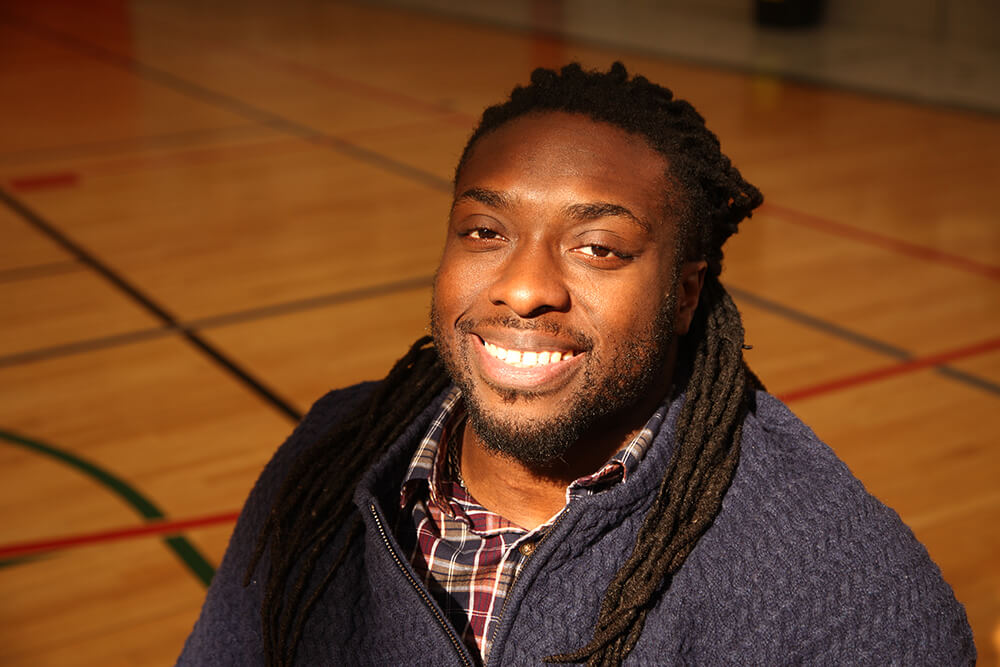 Being paralyzed may not define Emeka Nnaka, but it has led him to the place he occupies now in life as a speaker, a coach, a youth volunteer, and a firm believer in the power of hope.

The beaming smile and warm, inviting presence of Emeka Nnaka are powerful enough to fill a room. A professional motivational speaker and life coach, he can easily command an audience’s attention with his resonant voice, thoughtful ideas, and genuine desire to connect with listeners. You feel at home with him from the moment you meet him — and you can almost forget that he is a young man in a wheelchair, paralyzed from the chest down.

Nnaka’s physical condition may not define him, but it has led him to the place he occupies now in life — a speaker, a coach, a youth volunteer, a Tulsa United Way ambassador and a firm believer in the power of hope and connection to change lives.

The injury that turned Nnaka’s life upside-down happened in June 2009, when he was a 21-year-old defensive end for the Oklahoma Thunder, a semiprofessional football team based in Tulsa. Before the injury, football seemed like the perfect future.

Just as his future looked bright, everything changed. A devastating collision on the field left him paralyzed and fighting for his life. Nnaka spent time in ICU and then went through three months of intensive rehabilitation, but contrary to his hopes, he left the hospital in a wheelchair, still partially paralyzed.

“I made my plans for whenever I got out of the hospital, my life was going to be the same [as before],” he says. “And I had to realize it wasn’t going to be normal, and I wasn’t going back to where I was.”

Like anyone who undergoes a drastic change of circumstances, Nnaka faced some dark days, and realized he had a choice to make. Would he allow himself to flounder? Or would he find his way forward, finding the silver lining in the cloud?

Nnaka credits two things in helping him to recover and find a new path for his life. The first was a decision to volunteer with the youth team at Victory Christian Center, even though he wasn’t sure he had anything to offer. Then one day as he spoke with two high school students he worked with, they told him something unexpected and profound.

“They said, ‘Man, Emeka, we’re so glad you got hurt.’ I looked at them funny, and they started to backtrack. They said, ’We didn’t mean it that way. But let’s say you went on to be a famous football player. We would not be the men we are today without you being in our lives.’ I’ll never forget where I was, what time it was, because that moment led me to realize, everything I have gone through, everything I’m going through, it’s worth it.”

The second thing that gave him hope for his future was his involvement at the Center for Individuals with Physical Challenges, where he was able to work out and rehabilitate physically, while interacting with others who face similar challenges. “It’s a hidden gem in Tulsa,” he says.

“I was struggling so hard to let go of my life that was and embrace the life that is. And when you can’t do that, it’s hard to envision a life that could be. When I got to the Center, the workers, the members, the volunteers — no one saw me as a guy in a wheelchair. They just saw me as Emeka. And that really helped me to see myself. It gave me a sense of identity back.”

In 2014, Nnaka was tapped by the Tulsa United Way to serve as an ambassador, speaking to companies about how the Center for Individual Challenges and the United Way had helped him. What started out as a plan to speak to a few companies for a few weeks quickly grew into a consistent commitment. He continues to work with them, playing a key role in fundraising, marketing and community outreaches on their behalf.

Today, Nnaka is also studying for his master’s degree in Human Relations at the University of Oklahoma (Tulsa), as well as speaking and coaching others at youth groups, churches, schools, businesses, networking groups, senior living communities — anywhere that opportunities have arisen to allow him to make a difference. He covers topics such as overcoming adversity, connectedness, living beyond labels and what seems to be his most impactful message of all — hope.

“I was trying to figure out what it is people are getting from me whenever I speak,” he says, “and it is hope. And that’s what I’ve gotten from others who have impacted me. They’ve given me a semblance of hope, which is what makes me get up every day. I wouldn’t get up and do what I was doing now if I didn’t have some hope that it is making some positive impact.”

As far as making a positive impact in Tulsa, Nnaka is clearly happy to be here, making a difference here, because he loves Tulsa. “It was very meaningful that this community really wrapped its arms around me, so it allowed me to want to wrap my arms back around it,” he says. “That’s the reason I’m still here. This place did not give up on me, and so Tulsa has become home.”

The message that Nnaka wants to leave people with, he says, ties into the power of hope. “Sometimes our role in life is to lend hope to others, until they can find it for themselves. When most people look at my life, they see someone they believe has fallen and picked themselves up by the bootstraps and has made something happen,” he says. “I’m that to an extent, but honestly, I’m just a guy who has borrowed hope from a lot of different places and a lot of different people until I was able to find it for myself. And now, I’m in a position to lend it to others until they can find it for themselves.”

With a drive to cut out a niche that embraces her love for the arts, Ana Berry, whose career has taken her nationally and internationally as a TV host, commercial spokeswoman, and multimedia journalist, brings her charm, energy and personality to the music and media arts scene in Green Country.
Table of Contents
You may also like: 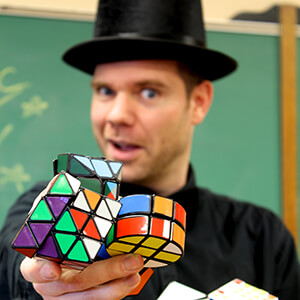 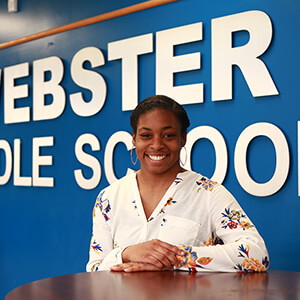 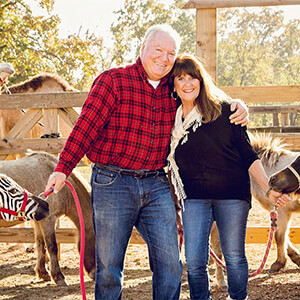 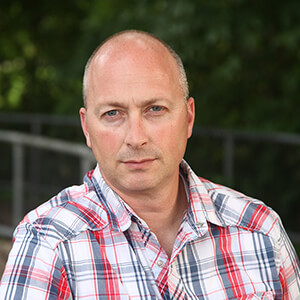