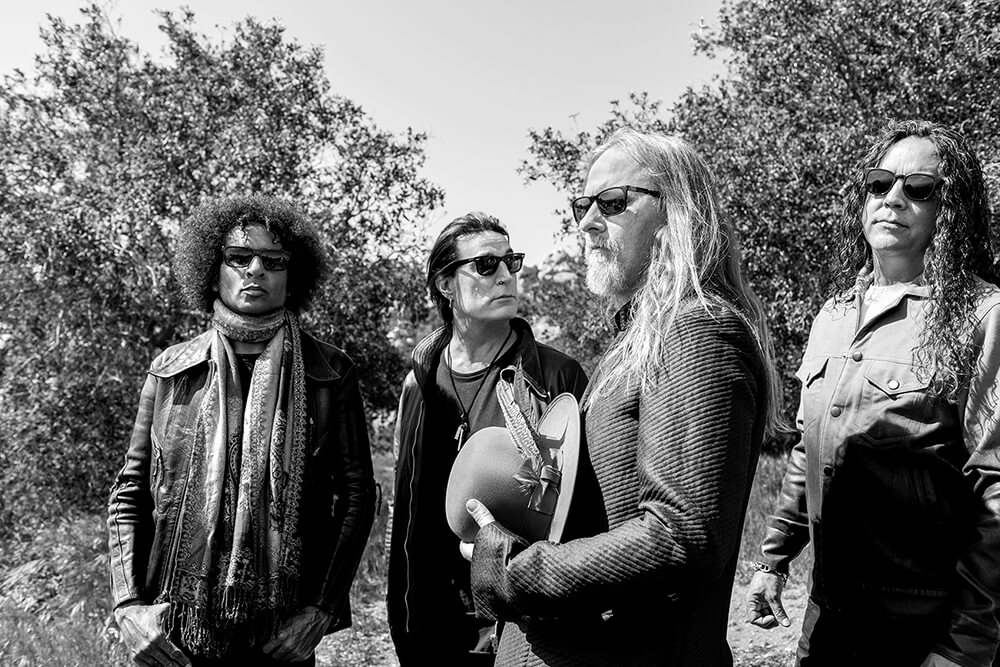 Out of the Ashes

Alice in Chains climbs back to the top as grunge survivors, continuing to cut its own path in the modern hard rock world.

When Alice in Chains arrives in Tulsa for a show at the Brady Theater Sept. 10, the band will be riding high on the release of its latest album, Rainier Fog. As one of the few bands from the peak of Seattle’s grunge movement in the early-‘90s that continues to tour and release music, the group has proven to be a classic American rock band, not only drawing a nostalgic following, but continuing to cut its own path in the modern hard rock world.

As a part of the grunge scene, Alice in Chains proved pivotal as its debut album, Facelift, was amongst the first wave of Seattle albums to break into the mainstream and the first grunge album to reach certified gold status (for sales of 500,000) on Sept. 11, 1991. The band’s Jar of Flies EP, released in 1994, debuted at No. 1, making it the first EP (and first AIC release) to top the charts, a feat it repeated when the band’s self-titled album was released in 1995.

As much as Alice in Chains is often identified with Layne Staley (the iconic singer who died of a heroin overdose in 2002), most people don’t realize that lead guitarist Jerry Cantrell has shared lead vocal duties since the band’s 1992 EP, Sap. The two had such similar timbre and ranges that their harmonic interplay, when paired with Cantrell’s churning guitars, became a huge part of the band’s signature sound, which remains intact to day.

A pair of lead singles released this summer, “So Far Under” and “The One You Know,” hit with every punch that you remember from AIC’s biggest hits. The swirling, dark harmonies are only emphasized even more by Cantrell’s staggeringly heavy guitar riffs.

With the arrival of Rainier Fog, the band addresses not so much a return to form as a return to its history. Recorded at Studio X (formerly Bad Animals, previously owned by Anne and Nancy Wilson of Heart), the album marked a return to the band’s old stomping grounds.

“Yeah, we recorded The Dog Album there [1995’s eponymous release, often referred to as the Dog or Tripod album),” says bassist Mike Inez. “There’s so much history there and so many great albums that have been recorded there, it’s really a dream studio to go back to.

“There’s something special about going back to Seattle. I’ll admit though, at first I started having anxiety attacks. I started thinking, are we going back to all that old, bad behavior? Are we going to have to face down our old ghosts? Ultimately, we found out it’s fine — we’re not those guys anymore. Once the bell rang, we went right to work. I think we learned a lot about ourselves and who we’ve become in going back to Seattle. Geographically, there may be no more beautiful place than Seattle in the summer. We could go out on the patio to smoke and see the Olympia Mountains out over the lake. We even named the album Rainier Fog, because it was right behind us: we were recording in the shadow of Mount Rainier.”

When pressed as to whether there was any added significance in the band’s return to Seattle to record this album, he says, “Obviously, it was good to back in Seattle, but I think it was more geographical than anything else. It’s such a cool place to do a record, but more than that, I think this record is kind of a testament to our friendship. It’s been 25 years I’ve been in this band and there’s something special about that. I think that might be the real story behind Alice in Chains: We’ve been through the worst times and best times and we’re still together as a band of friends. Not many [groups] can say that.”

Looking back to Cantrell’s solo tour stop at The Otherside April 4, 2001, an up-and-coming band, Comes with the Fall, featuring singer William Duvall was the opening act. While Cantrell’s voice tied together his solo work and Alice in Chains, Duvall returned to the stage later in the evening to sing Staley’s parts on the bigger AIC hits. Although Layne’s passing didn’t come until April of the following year, in hindsight, that tour laid the groundwork for Duvall to receive the call when Cantrell and his bandmates reformed AIC in 2005.

“It’s just different [with Duvall],” Inez says. “I’ve never seen a guy prepare more than Will does. He always does his vocal exercises before the show and he takes really good care of himself. He takes everything so seriously. If there’s one thing I’ve learned from him, it’s  how to be more professional about everything. He holds everything to such a high standard, it’s hard not to follow his example.

“To take that on [replacing Staley] is such a big thing. I told him up front that there was no easy way to do this. He goes out there every night and takes it on the chin.”

Impressively, Duvall not only fills Staley’s role, bit also manages to carve out his own roles while keeping Alice in Chains’ signature sound intact. “I just went back and listened to Dirt and Jar of Flies,” Inez says, “and they still hold up to this day. Those records are just so heavy and honest and such raw emotion. I think that’s why people identified with them so much, that’s the gold standard we try to keep. In 2018, we still try to keep it honest and raw.”

“Yeah, Jerry’s the king of that slow, Sabbath-y riff. He’s just a master of that, “ Inez recalls. “The thing is, I remember in ’83, being at the US Festival watching Ozzy and Judas Priest and the Scorpions. That was the golden age of metal and a great time for heavy rock and that’s what we all grew up on.

“Looking at our audience, for us, it’s a generational thing. We see our older fans with their kids and sometimes even a third generation. We’ll look out and see a whole family, all singing along to ‘Rooster’ and it’s a great feeling. There may be no other art form like that, that connects generations the same way.

Even so, the band’s latest single hits with an undeniable urgency, even while sounding like classic AIC.

“I think with many the new bands, a lot of it is the same production. They use the same guitar sound and the producer just cuts and pastes things in, Inez says. “We don’t do things that way. We treat every song differently and give it whatever it needs. When we were recording this album, they had a guitar vault with 2-300 guitars to choose from, all to look for that special sound. Jerry goes in with something in his head and he knows exactly what he wants. It’s really interesting to watch him work, because he’ll be like: ‘Let’s put the Les Paul with the Marshall here, then the Flying V in this part, and I want the Rickenbacker with the Vox AC30 in the bridge.’ It’s like watching a scientist at work.”

Roughly 28 years after the band’s debut was released, Alice in Chains’ latest album promises to keep the band squarely in hard rock fans’ pantheon of greats as the lead single, “The One You Know” landed in the Mainstream rock airplay Top 10, with follow up single, “So Far Under” following close behind. 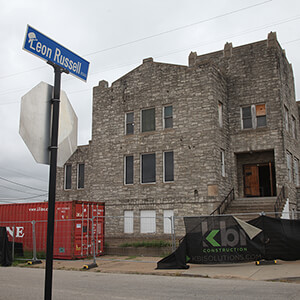 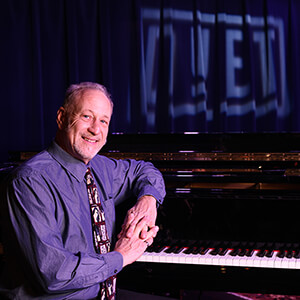