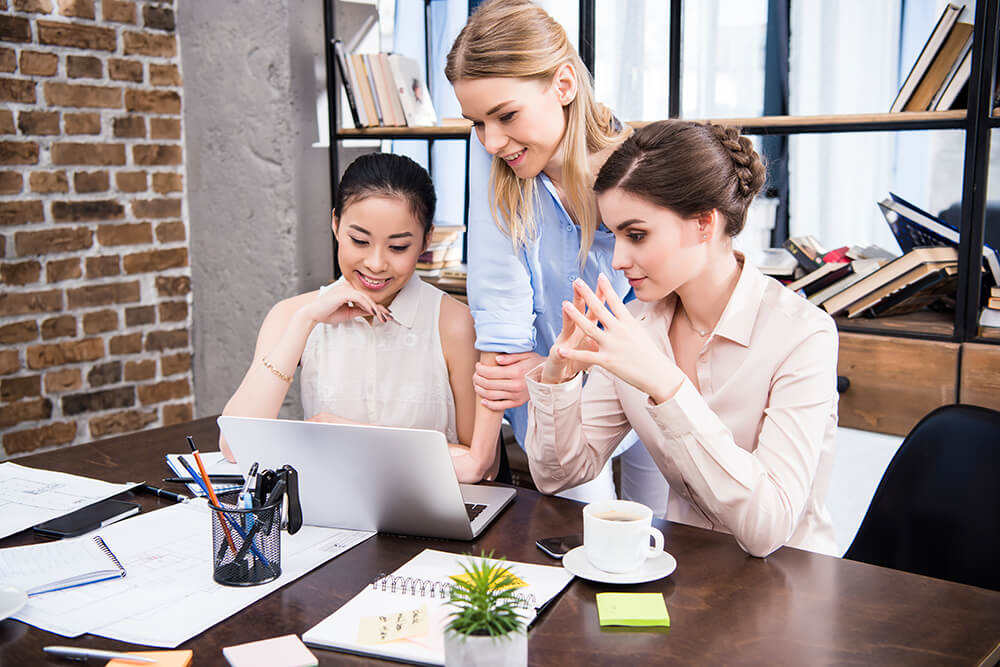 Learning how to network effectively is one of the most powerful tools an individual can use to advance their personal and professional life.

Ah, networking — the secret sauce to long-term success as a businessperson. For some, networking may feel natural. For others, it may feel like a challenge. But no matter what category you fall into, you can always grow more effective in the art of connection. To do that, you need to get out of your comfort zone. And to do that, you have to see the value in networking, which is substantial if you play it right.

First of all, why network? For the simple reason that it helps you find others you can work with. The more people you know, the more you can help, and the more who can help you.

“Networking is the lifeblood for any business owner, but it’s not just about telling others what you do,” says Penny Horton. She’s the owner of Who’s Your HR?, which specializes in helping businesses navigate human resources for any size workforce.

“The true benefit of networking comes when you can find ways to connect others,” she says. “If you go into networking meetings with the intent to learn about others and find ways to help them, rather than just to help yourself, people will want to know you better, trust you more, and that in turn will help you build a quality network.”

Focusing on meeting others rather than selling your business is essential because it’s all too easy to go in thinking you can hand out your card and get business. On the contrary, networking is most effective when you’re building relationships, not just hunting for clients.

Camille Diaz, a Serenity Financial coach who heads up a Bold Networking group in Broken Arrow, says, “Don’t try to sell the people in your networking group. You want them to refer to you. You want access to their networks. You don’t necessarily want them to be your customers. Just get them to understand what you do.”

Easier said than done? Not if you keep the word “relationship” in mind. The power of connecting often happens over time — another tip shared by pretty much everyone I’ve talked to about networking.

“In building a relationship first and not expecting the business to immediately follow, you gain the knowledge and trust of the other person,” offers Conniee Gibson, leader of the Tulsa chapter of Polka Dot Powerhouse, an organization that brings women together for friendship and business connections. “Often, there could be more than one collaborative meeting before the magic starts to happen,” Gibson points out.

Diaz agrees. “Don’t assume you can pass out cards and people will call you,” she says. “You have to build a relationship with the people in the group.” She and Gibson both suggest getting involved with the networking groups, either through volunteering or regular attendance. Meet people in the group, and have one-on-one meetings to deepen the relationship.

These days, it’s easier than ever to find local networking groups, says Brenda Alfaro, senior regional manager of Primerica and a member of My Sales Force, a Tulsa area networking group. “Using sources like EventBrite, Facebook events, and Meetup groups will give you opportunities to get involved. A lot of groups are labeled networking or business-to-business,” she says.

Visit as many groups as you can, both to get the lay of the land and also to find a place you feel comfortable. Some groups only allow one representative from each industry in their midst, while others are more open. Some require dues, while others ask you to buy lunch or dinner at the meeting place. Some are formal, others casual. It’s important to experiment and determine what works best for you.

“Go to multiple groups and find one you want to go to,” says Diaz. “You don’t want to dread going.”

Even if a particular group doesn’t seem to be a fit, don’t let it turn you cynical about the networking process. “Even if you’ve not had success in a group or with any of its members, don’t speak badly about them,” Gibson says. “The networking industry is small, and your negative talk can tarnish you. Be positive always, and leave any baggage at the door.”

And don’t stress about building deep relationships at the meetings, which are usually kept to an hour so people can get back to their work. The deeper connections come from the one-on-ones you set up. “Consider it like speed dating,” suggests Alfaro. “Get to know everyone as quickly as possible, and get them to talk about themselves. That way, you’ll remember them better when you call them back.”

Another tip for long-term success is to give referrals, be generous, and be patient. “Usually if somebody says they’re not getting anything out of the group, these are my first questions,” Diaz says. “Are you doing these things?” Giving referrals, for example, shows you care about helping others while attending a group regularly over time gives people a chance to get to know you before they recommend you to a trusted friend of theirs.

“Give a networking group six months,” Diaz suggests. “Remember, others in the group need to be comfortable sending people to you. That takes time.”

Ultimately, everyone I’ve talked to agrees on one thing above all others — what you get out of a group depends on what you put into it. “The word ‘work’ is in the middle of networking,” says Diaz. “If you don’t do any work, you won’t get anything out of it.”

GET IN TOUCH
‍I’d love to hear your suggestions for what I should investigate over the next several months in terms of entrepreneurship in Tulsa. Feel free to message your ideas to Preview 918 on Facebook (which I can see anytime), or email me, or share ideas on Twitter or Instagram with the hashtags #lovethe918 or #tulsasmallbusiness. 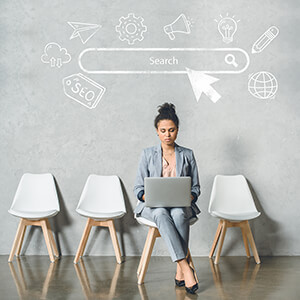 Grow Your Own Way
Outsourcing can provide continuity, operational expense control and risk management. It can also improve your work/life balance. 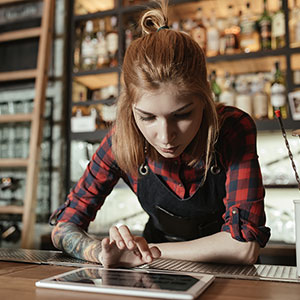 Staying Savvy
At some point, all small-business owners will find themselves in need of inspiration. And there's nothing better than books, blogs, podcasts and online forums to give you the revitalizing boost. 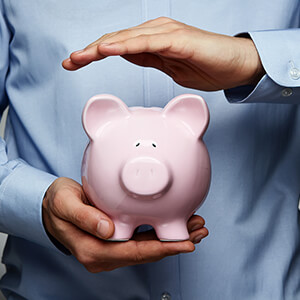 Retirement Ready
While it's fun to splurge on a new car, if you're not safeguarding your financial future, eventually you'll be struggling instead of enjoying the freedom that small business ownership is all about. 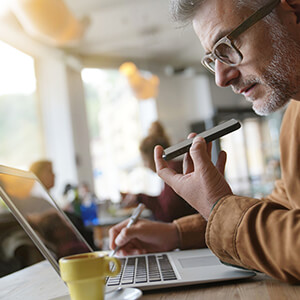 Space to Grow
Choosing the right location to work from is about more than where you can get a refill on your coffee. The right spot may very well determine how productive and successful you are at your work.