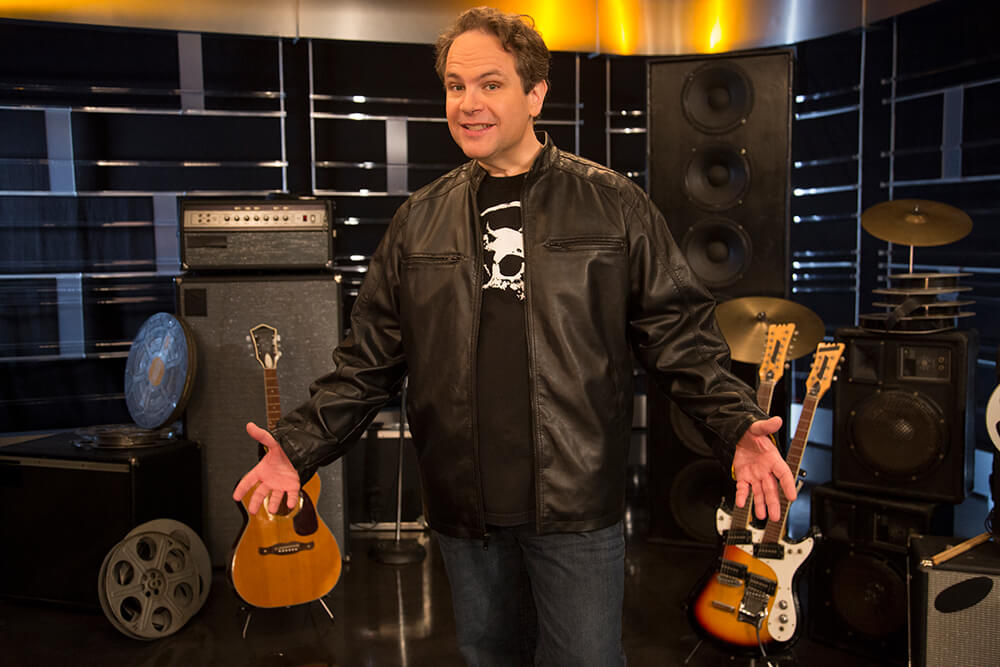 Over the years, he’s been a record executive, radio and television personality and rock historian. Around here, though, Eddie Trunk is known as the face of Rocklahoma and a lover of all things rock.

From an outsider’s perspective, Eddie Trunk is part of an elite crowd: befriended by loads of rock stars, he runs with rock royalty. He’s probably most commonly known for hosting That Metal Show for 14 seasons on VH1, although his radio career goes back to 1983. In the mid-80’s Trunk was hired on as an employee of Megaforce Records and did A&R work, eventually becoming a vice president by the age of 25.

In 2018, Trunk is still behind the microphone with no less than six live radio shows each week on Sirius/XM satellite radio, a syndicated radio show broadcast on terrestrial radio in over 30 cities nationally, and his own podcast.

For those who have met Trunk, however, his personality belies the persona that has built up around him. Yes, he’s a great broadcaster and his knowledge of rock is unparalleled, but above and beyond all else, he’s a music lover and great guy to be around. His continued involvement with Rocklahoma has made him the face of the festival, but he’s also become something of a local fixture in Tulsa as he returns multiple times a year to help host and serve as master of ceremonies for shows at the IDL Ballroom (example: Stryper May 30), and he’s generally loved by music fans of all ages.

If you’re going to have a conversation about Rocklahoma, Trunk is the man to speak with. “I’ve been at every single Rocklahoma since it started in 2007, except for 2010,” he says. “That was the first year of its transition away from being strictly an ‘80s festival, but I couldn’t be here, because that was the year that Ronnie [James Dio] died, and I was hosting the Dio Memorial that weekend.”

Trunk’s Rocklahoma involvement began in 2007 when a booking agent contacted him about a possible gig. They offered to fly him out to L.A. to meet the team and see if he’d want to get involved and host the news conference. He accepted.

“It’s changed tremendously since it started in 2007,” he says. “Musically, it covers all genres of rock, not just ‘80s bands, and there was some pushback to that initially. You need to remember something, though: to this day, Rocklahoma was the first and is still the only festival to incorporate ‘80s acts into the lineup each year.

“This year you’ve got bands like Poison and Cheap Trick next to bands like Perfect Circle and Halestorm, and that’s pretty cool. What’s really impressed me, though, is how it’s gotten so much better and more professional each year on the production side. Rocklahoma has really become one of the premier events of the year.”

Amongst rock fans and festival-goers, Rocklahoma has developed a reputation for being a unique experience, separating itself from the other festivals.

“I think the biggest difference is that it’s a camping destination,” he says. “Not all festivals are like that. Most have people going home or staying at a hotel each night. Many people make this their annual camp out and weekend away. I know that many of them look at this as their weekend away to see old friends and catch up each year. I think location has a lot to do with that — being in the middle of the country, you’ve got a lot of different access points and people come from all directions.

A lot of people associate Trunk with ‘80s music and metal, but his personal favorite era is the ‘70s. He grew up on bands like Kiss, Aerosmith, Van Halen and Black Sabbath.

“I absolutely love new music and love to support new bands, although that becomes tougher to do as music continues to become more segmented,” he says. “Who am I impressed by right now? The Struts are great. One of the best young bands out there is Greta Van Fleet. There’s also a band, Santa Cruz, from Finland, that is impressive. There are a ton of newer bands out there that are really good.

“I’m a huge believer in new music. That’s how we get the next classic rock bands, 20-30 years from now, by supporting and developing new artists. If I find someone I believe in that’s really good, I want to take that band to my audience and I try to do that.” 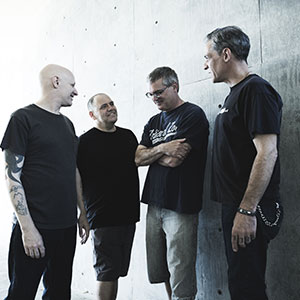 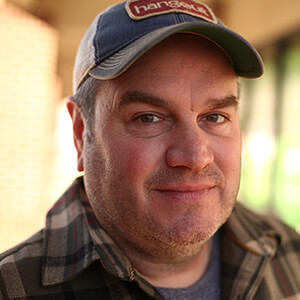 Child’s Play
With new music and a creative window opening up for him, Travis Kidd is pushing forward with a heavy dose of country, rock, a touch of blues, and lots of guitars.