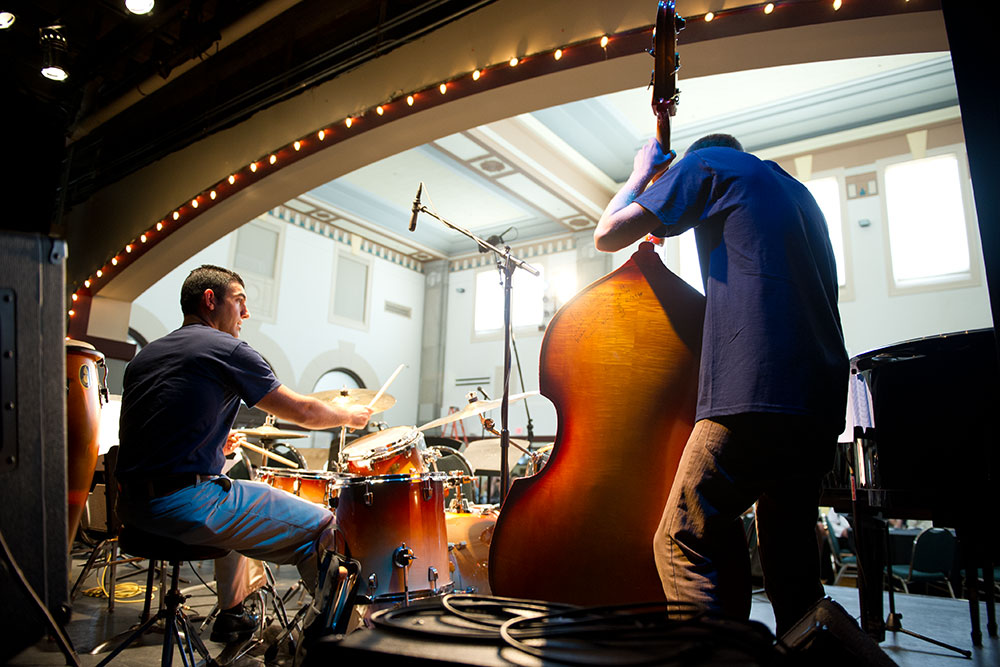 The hip, loose, cool, creative and inherently American form of jazz music is not just alive and well; it is vibrantly thriving in the Tulsa area.

On the very first page of famed jazz musician William “Count” Basie’s autobiography, Good Morning Blues, Basie describes being awakened in his room at Tulsa’s Red Wing Hotel in the Greenwood District by what sounded like a phonograph record. It turned out to be a jazz band called the Oklahoma City Blue Devils, performing live on a flatbed truck to draw an audience for a show they were performing that evening.

After listening to them, Basie wrote, “Hearing them that day was probably the most important point in my musical career so far as my notion about what kind of music I really wanted to play was concerned.”

The thing about Green Country’s jazz scene is that it is far more influential and far-reaching than you might realize. This hip, loose, cool, creative and inherently American form of music is not just alive and well; it is vibrantly thriving in the Tulsa area.

“Oklahoma’s a very musical place,” says Jason McIntosh, CEO of the Oklahoma Jazz Hall of Fame, located in the Tulsa Union Depot, formerly a train station before being repurposed into a local jazz mecca. “For a state of three and a half million people, the musical heritage and legacy and the existing musical environment is pretty amazing. It can compete with any state in the nation.”

The mix of cultural and musical influences in Oklahoma is impressively varied. Indigenous Oklahomans, Native Americans brought here on the Trail of Tears, freed slaves, black townships, Civil War veterans, settlers from the land run, gospel influences — all of these groups form a unique melting pot of musical flavors that you cannot find elsewhere.

“We’ve got this wild blend of cultures for which music’s a big piece of,” says McIntosh.

For this reason, the jazz scene in Tulsa has been and continues to be highly influential in the history of American music. Live performances can be found at restaurants around town throughout the week.

The Jazz Hall of Fame holds concerts 46 Sundays of the year ($15 general admission, $20 reserved table). Acts have ranged from nationally known groups such as the Count Basie Orchestra and Doc Severinsen to local and regional musical acts such as Annie Ellicott and others.

“It’s a venue for performers to practice their craft and continue making their living,” says McIntosh. “And also, we consider it important to be a venue that lets people test their original compositions. A standard has to start somewhere.”

But the best way to experience live jazz and blues is to check out the Hall of Fame’s jam sessions, held every Tuesday night. Admission is free, and there is always a rhythm section available. The rest of the band is filled by any musicians who show up that night to join in. You don’t have to be professional to play; just sign up when you show up. Jazz aficionados and casual listeners alike can sit in the audience and listen to both old pros and young up-and-comers playing live for free.

The Hall of Fame’s gallery — featuring memorabilia from jazz legends — can be viewed before concerts, as well as during business hours by group tours, which can be arranged by calling the Hall of Fame. There is no charge for a tour, though donations are highly encouraged and appreciated, since they are a nonprofit organization.

As a charity, one of the Hall of Fame’s most important programs is their support of youth musicians. The Tulsa Jam’Bassadors Youth Jazz Program allows local Tulsa area high school musicians an extra chance to hone their skills and further their musical education. The group auditions for a variety of local and national competitions such as the SWOSU Jazz Festival, the Charles Mingus Festival in New York City, the Monterey Next Generations Jazz Festival, and the Essentially Ellington Competition. 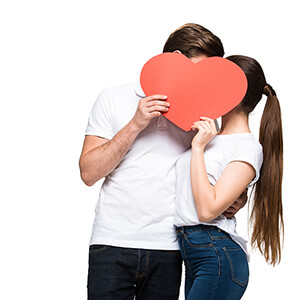 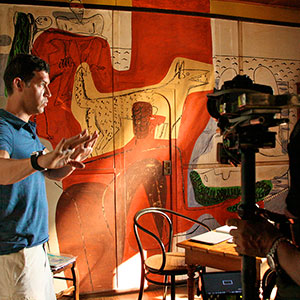 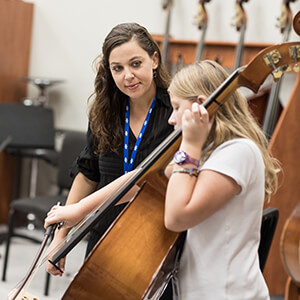 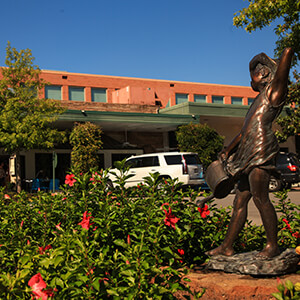