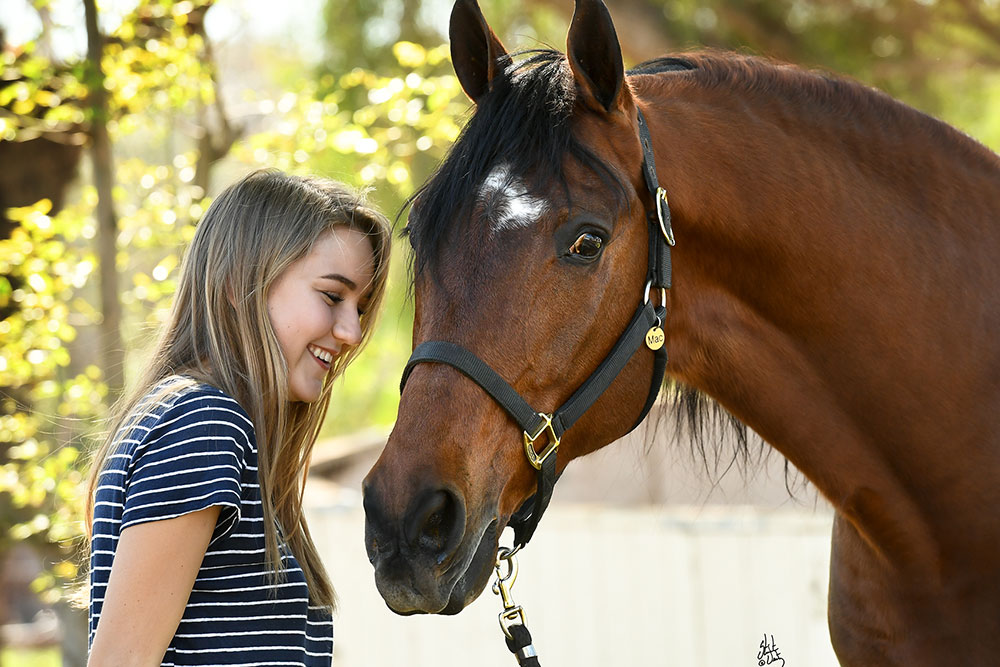 Beauty, strength and endurance will be on display at the Arabian & Half-Arabian Championship Horse Show as nearly 3,000 horses and owners compete for titles and roses.

Colorful tassels swing, shining manes and tails toss, and polished hooves flash as some of the most beautiful horses in the world enter Tulsa Expo Square for the 2017 U.S. National Arabian & Half-Arabian Championship Horse Show. These horses, their trainers and riders are competing as some of the best trained and most athletic examples of a breed already renowned for its beauty, strength, and endurance.

In 2008, the 42nd U.S. Nationals debuted at Tulsa Expo Square for the first time.

“The move to Tulsa was designed to give Arabian horse exhibitors a more centralized location in the country — allowing both east and west coast owners, trainers and exhibitors to be able to make the trip to the center of the country,” says Mikayla Boge, director of marketing for the Arabian Horse Association. “This year, the Arabian Horse Association expects about 1,800 horses and nearly 1,200 owners from all 50 U.S. states and the Canadian provinces. Approximately 2,500 exhibitors will attend to show their horse, all for the stake of the U.S. National Championship title and the chance for the coveted roses given to the winners.”

Horses and trainers work all year to qualify. The show lasts nine days and competitions include riding, halter, and even costume and sidesaddle events.

“This show is the crème de la crème of Arabian horse shows throughout the year in North America,” says Boge. “The barn area setups are amazing. Each barn takes the opportunity to outdo the next barn.”

The shopping expo is open every day of the show, featuring items for both horse lovers and non-horse lovers alike. The expo offers everything from clothes and jewelry, to fine art and more. Retailers from all over the country will be there, as well as local vendors.

The Total Arabian Interactive Learning (T.A.I.L.) experience will return this year. T.A.I.L. is a free tour, open to the public, where you can get a glimpse behind the scenes of the show. Best of all, at the end of the tour, you get the chance to meet a real Arabian horse.

You might be thinking that you’re not that into horses, but the spectacle and drama will be enough to delight anyone and everyone.

“The U.S. National Arabian and Half-Arabian Championship Horse Show is like nothing else most people will ever experience in their lifetime,” says Boge. “The grand setups, high caliber horses and intense competition is something one must see in person. No description will do justice to the feeling of sitting in the stands during finals night waiting for the horses to file into the ring.”

A quiet whisper of expectation is on everyone’s lips as the gate swings open and the horses come bursting through, ready to give it their all. The crowd erupts into a roar, and only gets louder as the horse and rider go around the ring, with the announcer’s voice booming in the background, giving commands to the riders and their mounts. When the judges mark their final score on their cards and hand them to the announcer, once again, the arena goes quiet, waiting to hear who won the roses. After what seems like an eternity, the announcer comes crackling over the speaker and the winner is announced. The crowd loses it, with cries of glee and tears of joy mingling in.

At the show, the events run in three different rings, showcasing the versatility and beauty of the Arabian horse. Events include halter classes, where horses are judged on performance. Performance classes include a variety of tack like English or Western and types of riding such as pleasure, reining and working. Jumping courses display the Arabian’s grace and skill as they jump and trot and canter around courses designed to challenge horse and rider. Driving events feature horses in harness pulling a wheeled vehicle and are judged on performance, manners, and confirmation. There’s even a ladies’ sidesaddle event where horse and rider are judged on attire and performance. The dramatic Native Costume event features flowing capes, coats, pantaloons, headdresses, scarfs, sashes and any other decorations in keeping with a colorful desert regalia, in the Bedouin style.

As the oldest of all the light breeds, the Arabian is unique. The Arabian breed does not exist because of selective breeding, as were other modern light breeds, where it was necessary to establish a registry before the development of the breed.

The Arabian has been recognized for thousands of years and has been maintained and cherished in its purity over those years as much as is humanly possible. Arabians can be found in the foundation stock of the thoroughbred, the Percheron, the Morgan horse, and the Trotter, among many others.

The show is accompanied by The Tour of Arabian Horse Legends. The tour teaches the history of the Arabian, the evolution of U.S. Nationals through the years, and highlights some of the legendary horses, breeders, and trainers. One of those legends is the inspirational Sheila Varian.

“Shelia Varian was a visionary when it came to breeding great horses, and her breeding program proved that,” says Boge. “From her first stallion, Bay-Abi++, you can see much of the Varian bloodlines in horses today. Not only did Sheila know a good horse and knew how to breed them well, she was also an extraordinary horse woman and didn’t let any obstacle stand in her way. Even the thought of competing in a largely male dominated sport didn’t faze her. She and her trusty steed, Rontenza, won the Open Stock Horse at the Cow Palace in San Francisco. Rontenza was the only Arabian ever to win at the Cow Palace and at the time, Sheila was the only girl and amateur to have ever taken the class.”

The U.S. Nationals is free and open to the public for the entire run of the event. Whether you live and breathe horses or you’re just looking for something different to do, there’s something for everyone. 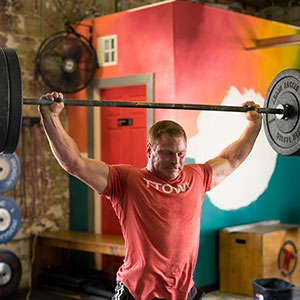 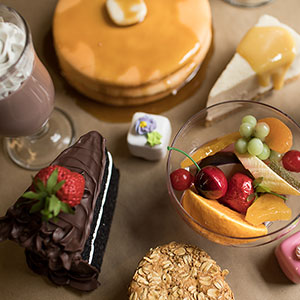 Clash with Reality
Brenda Chapman has put her own spin on the fake-it-until-you-make-it saying with salt dough, rubber, foam, and resin props, food, products and drinks that look good enough to eat and drink. 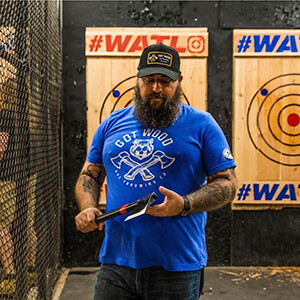 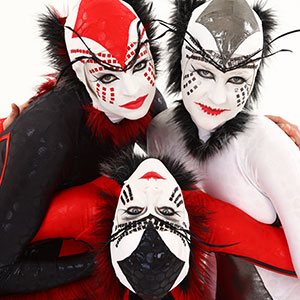