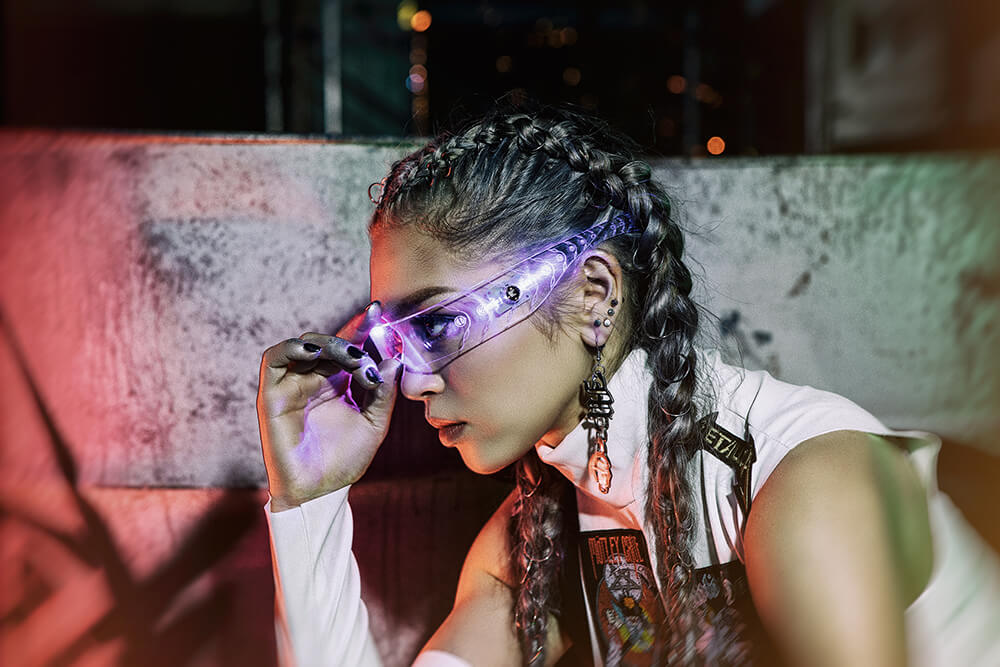 With influences as varying as Janet Jackson and K-Pop artists, South Korea-based (and former Tulsa resident) AleXa found herself drawn to performing as not only a dancer but a singer too.

What do Tulsa and Seoul, South Korea have in common? Both have been home to up-and-coming K-pop sensation, AleXa, whose multilingual, digital single “Bomb” debuted Oct. 21, 2019, and went to No. 7 on Billboard’s world digital song sales chart. AleXa may be living in Seoul right now dropping singles, but she’s a Tulsa girl at heart too.

For those who may not be familiar, K-Pop (Korean pop) is a genre of music that originated in South Korea but has roots in a variety of musical styles, including pop, electronica, dance, jazz, hip-hop, and more. It’s a catchy style, and listening to AleXa sing makes it clear why her “Bomb” has done so well. The song is hooky, with a driving beat that makes for an energetic dance track.

AleXa is a lifelong dancer, a skill she gained while growing up right here in Tulsa. “I had a fun childhood,” AleXa says, recalling how she spent time with friends at iconic Tulsa places and events like the state fair, Bell’s Amusement Park, Incredible Pizza, Celebration Station, Chuck E. Cheese, and the Tulsa Zoo. She also remembers makeovers at Ladida and fun times working at the Lush store at Woodland Hills Mall. “If I weren’t an artist, I’d say I would probably have tried to be working in the Lush kitchen, making the products by hand.”

But become a performer she did. “My mother so graciously enrolled me in Miss Shelly’s School of Dance as soon as I could walk, and for that, I am forever grateful,” AleXa says. She studied every genre of dance she could — ballet, hip-hop, jazz, tap, and lyrical.

“Dance is the purest form of expression, to me,” she says. “Without having that experience as a child, the opportunity to express myself through dance at such a young age, I would never be where I am today. Nowadays, when I get to perform for people, dancing lets me step outside of myself, for however long the choreography may be, and display a different side of myself. Dancing gives me a kind of freedom that can’t be replicated.”

With her influences as varying as Janet Jackson, David Bowie, and K-Pop artists Hyuna and SHINee, AleXa found herself drawn to performing as not only a dancer but a singer too. And she was strongly attracted to K-Pop — both in sound and in visual style.

“I have always been an avid fan of musical theater,” AleXa says. “The dramatics and grandeur of K-Pop are like a mini-musical packed into a four-minute song and music video. I think that’s one of the key factors that grabbed my attention. I can say that what drew me into K-pop was the visuals. The colorful flashiness of the music video sets and artists’ clothing, the makeup and styling, the fun dance beats, and crazy vocals; discovering K-Pop was such an eye-opening experience.”

For AleXa, though, the performance of K-pop wasn’t the only reason she was drawn to it, because she also saw in the performers people who shared some of her ethnic background. “Growing up a Korean-Russian mix in Tulsa, I did not know many other Asian Americans,” she says. “Seeing these K-Pop artists that I could familiarize myself with gave me a sense of belonging. I was a proud K-Pop fan.”

Fandom led her to take part in the Rising Legends contest in 2016-17, produced by the online K-Pop news website Soompi. The international talent search contest drew participants from more than 300 countries, showing off their skills in rap, singing, and dancing. The online audience voted for different contestants.

“I remember rehearsing my entry choreographies at home, or in the vocal practice rooms in the hallways of my college,” says AleXa. “I wanted to win so badly.” She won the dance category in 2016, and then won both the dance competition and the most overall votes in 2017. That allowed her to fly out to Seoul to have an in-person audition, as well as film a small web-reality show. “To this day, I am still grateful to everyone who shared and supported me through those two years of competitions,” she says.

Her successes, talent, and work ethic all drew the attention of Zanybros (a South Korean video production company), and soon, she was signed to a recording deal with the ZB Label. It’s hard work, she says, but exhilarating. “The fun thing about Korea is that every day is a new day,” she says. “My schedule differs from day to day. Some days I am in the dance studio for 17 hours; other days, I am shooting a music video for 48 hours. Some days I do radio DJing for an hour; other days, I can sleep in for a bit. Every day is something different.”

Though she misses the open-wide spaciousness of Tulsa, there are some things her hometown and her current home, Seoul, have in common. “I’d say that one of the similarities that Seoul shares with my hometown is good food. So much good food,” she says. “When you go to Tulsa and try things like Elmer’s BBQ, that gives you a genuine taste of Tulsa. Upon coming here and trying one of many Korean restaurants, you get a true taste of Seoul food.”

Though she loves the all-night pace of Seoul and her work as an artist, Tulsa still has a special place in AleXa’s heart. “Tulsa is a place where dreams are made,” she says. “I am grateful to all the people back home who kept me on track toward my dream. If you have a dream, you can achieve it. As cheesy as that sounds, with hard work and passion, you can see it through.” 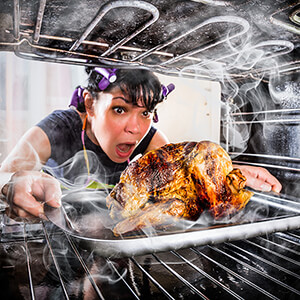 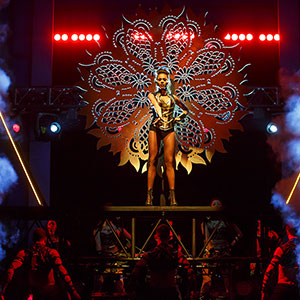 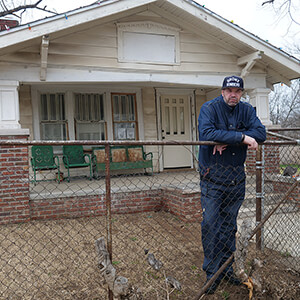 Character Building
Rapper Danny Boy O’Connor has taken a childhood inspiration and turned it into an experience for all fascinated by 1983’s coming-of-age drama, "The Outsiders," with the renovation of the Curtis home. 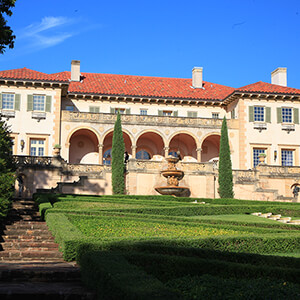