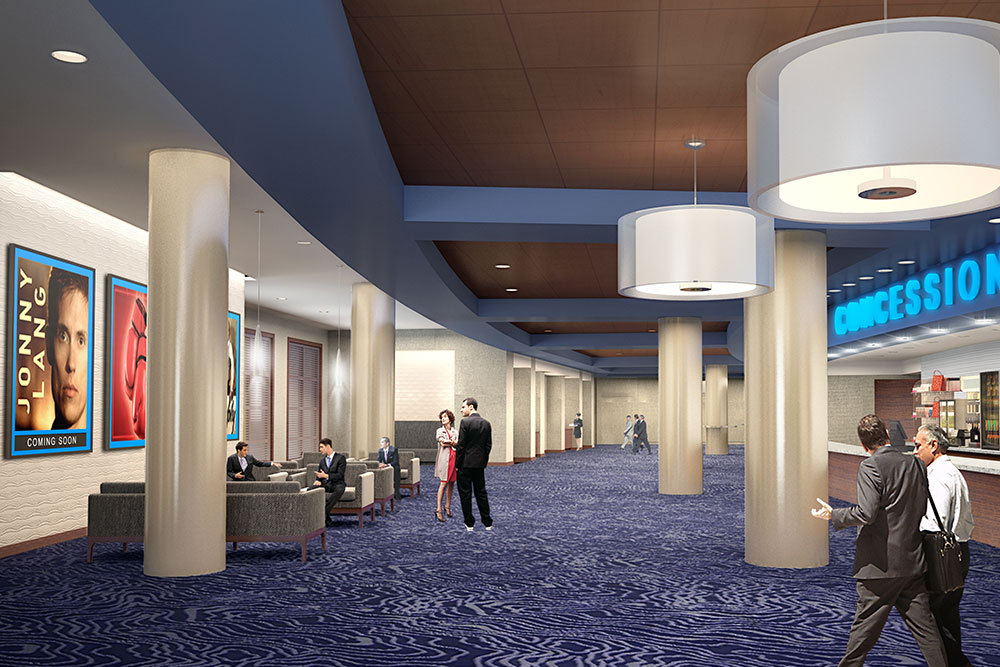 Get Into the Groove

Tulsa can’t get enough of good entertainment. Whether it’s sports, music, interactive theater, comedy or other types of performance, you can find it all and more at Paradise Cove — the new performance venue that opens this month as a part of River Spirit Casino’s Margaritaville expansion.

There are a lot of reasons to make a visit to Paradise Cove besides the stellar entertainment. Pat Crofts, CEO of Muscogee (Creek) Nation Casinos describes the Facility: “We have the latest, state-of-the-art lighting, sound, audio and visual,” says Crofts. “Paradise Cove is built like a performing arts center with rising aisles of seats similar to venues such as the Tulsa Performing Arts Center or the Hollywood Bowl in smaller form. Along with “big bowl” seating that promises good viewing, the design of the roof incorporates a special structure and insulation that eliminates outside sounds like wind and rain.”

The theater seats between 2,500 to 3,000 people, plus VIP suites and special areas for parties, depending on the type of event.

“The theater is more than double the size of the old events center,” Crofts says. Picture big video displays on the walls, as well as oversized seats that are wider and provide more legroom than the average concert venue. For music fans and musicians alike, it all adds up to an intimate, comfortable and technologically exciting venue for the concert experience, while still providing enough seating and high-tech equipment to draw in A-list entertainers.

January’s headliners are a combination of A-listers and up-and-coming stars. On Jan. 6, rising country artist Chris Young performs the Cove’s first concert. With five albums under his belt buckle so far, Young has garnered eight No. 1 singles and 14 gold and platinum certifications. Songs you may recognize include favorites like “Gettin’ You Home (The Black Dress Song),” “Voices,” “Tomorrow,” “I’m Comin’ Over” and “Think Of You,” a duet with Cassadee Pope.

On Jan. 14 Charlie Wilson takes the Paradise Cove stage. A Tulsa native, Wilson is possibly best known for his role as co-founder of Tulsa’s funk trio the Gap Band (“You Dropped a Bomb on Me,” “Burn Rubber”). But he’s also had tremendous success as a solo artist, with 11 Grammy nominations and eight No. 1 singles, among them “My Love Is All I Have,” “You Are,” “There Goes My Baby,” “Charlie, Last Name Wilson,” and “Without You.” He’s also a mentor of artists like Justin Timberlake, and is known for fantastic live performances.

Don Henley comes to town Jan. 19. A solo artist, as well as a founding member of the Eagles, he has earned eight Grammy Awards, numerous gold and platinum records and performed sold-out concert tours worldwide, as well as being inducted into the Rock and Roll Hall of Fame in 1998. His well-loved hits include “Dirty Laundry,” “Heart of the Matter,” “The Boys of Summer,”  “The Last Worthless Evening,” and “All She Wants to Do Is Dance.”

Award-winning country artist Alan Jackson performs Jan. 20. Jackson has sold over 80 million albums worldwide, ranks as one of the 10 best-selling male vocalists of all-time in all genres, and was recently listed as one of the Top 10 Country Artists of All-Time by Billboard.

But the crown jewel of concerts happens Jan. 28, when the parrot head master himself, Jimmy Buffett, performs in an invite-only concert. Getting Buffett to Tulsa is a coup that Crofts has managed once before. “We helped get Jimmy Buffett here two years ago,” he says. At the time, Buffett performed a sold-out concert at the BOK Center during a snowstorm.

Fans of Buffett have a chance to win tickets as part of River Spirit Casino’s monthly promotions. Crofts says the casino will hold giveaways throughout January. Casino visitors can enter for chances to win whenever they visit to eat, play games, hit the new spa or stay at the Margaritaville hotel.

Future events at Paradise Cove include concerts by Brad Paisley, Santana, Steve Martin and Martin Short, Rascal Flatts and others. And the venue can easily be reconfigured to hold sports too, which means even more of the mixed martial art (MMA) events that River Spirit is known for. MMA fans can count on seeing fighters like Paul Cook and others in River Spirit’s signature Rumble on the River and their Extreme Fight Night series.

“MMA is very popular,” says Crofts. “It’s becoming quite a phenomenon. We’ll continue to do those events.”

The opening of Oklahoma’s only Ruth’s Chris Steak House will also occur in January — most likely on the 23rd. This high-end steak and seafood restaurant offers delicious food served in an appealing setting. “It’s obviously one of the top steakhouses in the country,” says Crofts. “They’ll serve all their signature dishes and drinks, including an extensive wine list.”

The steakhouse’s newest feature is called Sizzle, Swizzle and Stir. Customers can sit in a large bar and lounge area, which seats up to 150 people, and order bite-sized appetizer portions of any main menu item for around $7. It promises to be a great way to hang out with friends and enjoy the best of Ruth’s Chris Steak House for a reasonable price.

In addition, the Margaritaville resort pool featuring the LandShark Landing Bar and resort spa will open in spring 2017, once the weather permits, Crofts says. 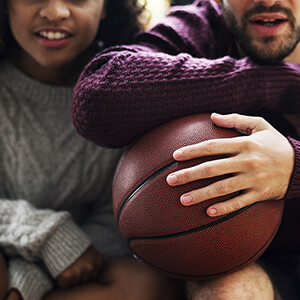 Touch of Madness
Watching sports at home can be fun, but for a real March Madness experience, you have to get out of the house. We’ve found some ideas to experience the games, betting, partying and bracket busting. 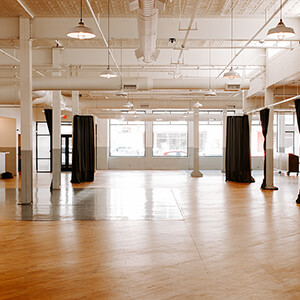 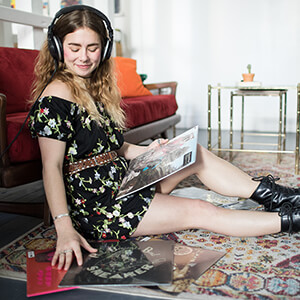 The 20 Greatest Okie Musicians
It’s nearly impossible to pick only 20 of the best singers, songwriters and musicians in Oklahoma’s history. But we gave it our best shot. Let the debates begin. 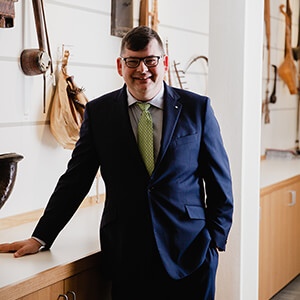