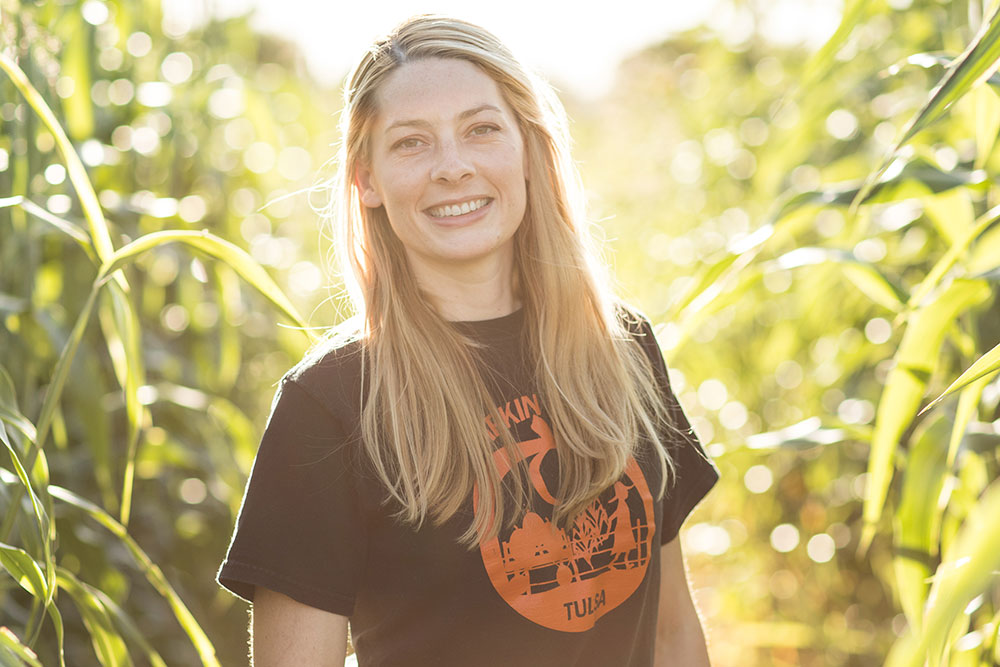 From an Oklahoma City Thunder-themed maze and handpicking a pumpkin to jumping on a giant pillow and taking a train ride, Pumpkin Town Farms offers a bounty of family fun.

Remember the cute pumpkin patches of days gone by? You’d pick out your pumpkin, pose for a picture on a hay bale and maybe high-five a scarecrow on your way to the car.

If you haven’t been to Pumpkin Town Farms in recent years, prepare to have your mind blown. This place is so much more than a pumpkin patch — it’s a fall entertainment destination.

Pumpkin Town Farms is in its 18th year of offering fall festivities to Tulsa families. You and your family will find everything there you would expect to find at a pumpkin patch — hayrides, campfires and enough pumpkins and gourds to satisfy even Martha Stewart’s autumnal decorating habits.

But you will also find so much more, including attractions like a fiveacre maze, Thunder Mountain Slide, Critter Paintball, the Grain Train, a Giant Jumping Pillow, a Pumpkin Blaster, and pony and camel rides.

When Pumpkin Town Farms started in 1999 at 101st and Memorial, it consisted of one white tent, a produce stand, a train ride and two hardworking parents, Lonnie and Melissa Basse. Their goal at the time was to raise enough money to pay for their children’s education.

“Over the years, they kept outgrowing street corners,” says Brigette Basse, Lonnie and Melissa’s daughter, who is now working with them. They moved to 81st and Yale, then 81st and Mingo, but there was never enough room. Finally, they moved to a 20-acre patch on 61st and Garnett in 2013, which has allowed them plenty of space to grow.

“It’s really given us an opportunity to expand,” Brigette says.

Brigette says one of the family favorites each year is the trains. The cow train is a shorter train that is great for small children, and the grain train is a bigger train that goes all the way around the maze.

One of the biggest attractions in recent years has been the Thunder Mountain Slide. “We built up this hill when we moved to the new location,” Brigette says. “It literally took about 800 loads of dirt.” Children love going down the giant hill in tube slides.

Brigette says children really enjoy the Giant Jumping Pillow. “That’s the best description for it — it’s a big, inflated pillow, similar to a trampoline. Children will spend hours on it, and parents thank us later when their children sleep really well that night.”

One attraction that even previous visitors to Pumpkin Town Farms may not know about is the private campfires. The venue has eight private campfire areas on the back of the property, so they are quite secluded. “We start the fire and provide the wood,” Brigette says. “They’ve been really popular for birthday parties and corporate parties.”

While many attractions at Halloween offer the fear factor, Pumpkin Town Farms is not one of those. Their goal is simply to be family friendly. “We want people to be able to bring children,” Brigette says. “Our customers have told us they don’t want us to be scary.”

Pumpkin Town Farms has something fun planned every weekend of the fall. Each weekend, a different animal rescue group will be on hand with adorable, adoptable pets. There will also be live music each weekend.

On Oct. 6-8, active duty members and veterans of the United States Armed Forces and first responders (such as firefighters, EMTs, and police) will be admitted with valid ID. Their immediate family members will be admitted at half price. Throughout the remainder of the season, Pumpkin Town Farms offers these heroes $2 off their admission.

Beat Cancer Weekend is Oct. 13-15. Cancer has touched the Basse family personally. A percentage of sales that weekend will be donated to the MD Anderson Cancer Center.

Children who wear a Girl Scout sash, Boy Scout or Campfire uniform shirt will receive a free maze participation patch Oct. 27-29. There will also be discounted admission for troops and their leaders. 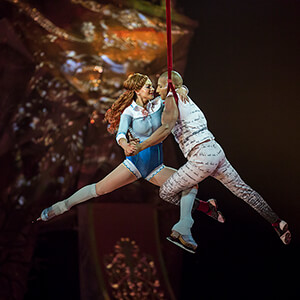 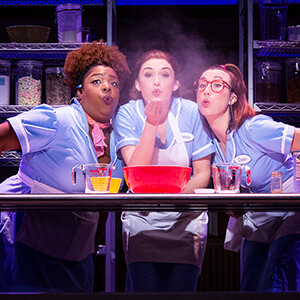 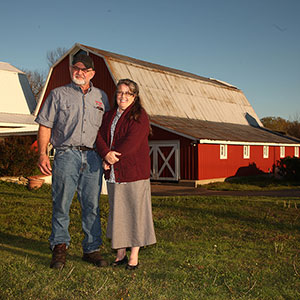 Milking the Moment
LOMAH dairy products are exploding in popularity not only based on their taste but also because of Stanley and Donna Johnson’s 100 percent ethical, sustainable, and transparent production practices. 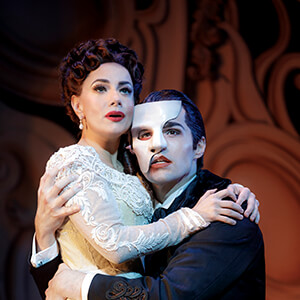