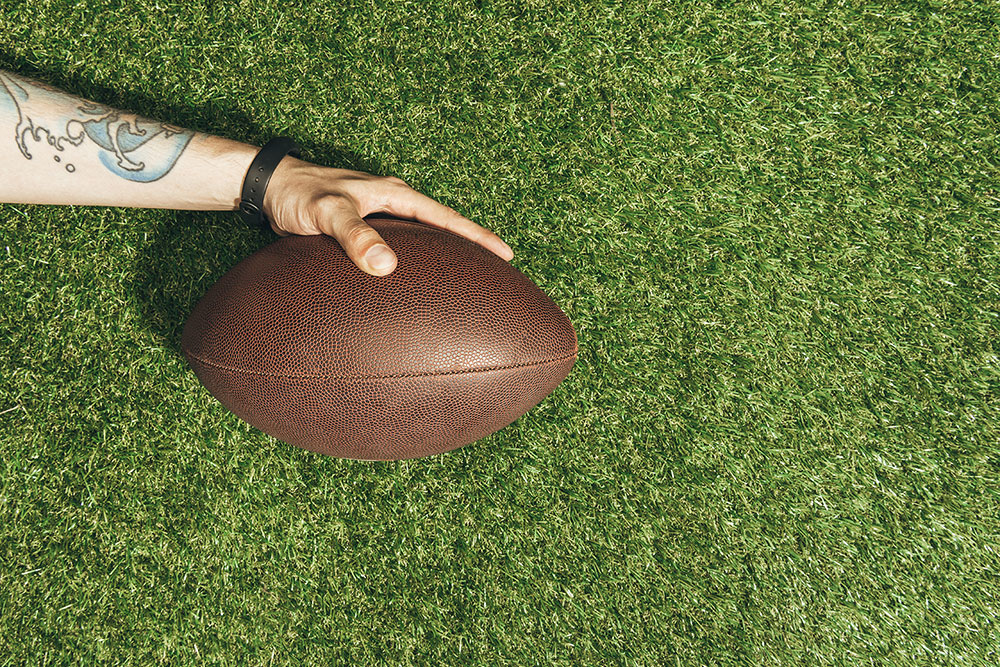 Watching or tossing the pigskin with friends and family has been as much of a Thanksgiving tradition as pumpkin pie and stuffing since the 19th century.

For many people, the Thanksgiving holiday is not complete without turkey, stuffing, and yes, football!

With the late November holiday taking place in the midst of football season, and with the fall weather usually perfectly fitting for playing it, the sport has been interwoven with Thanksgiving for over a century.

In addition to watching NFL games on TV, either as a prelude to the feast or while wallowing in a tryptophan-induced coma afterward, a lot of people have created their own football traditions featuring family and friends on their own.

President Abraham Lincoln first declared Thanksgiving a national holiday in 1863. And historical data shows there have been football games being played on Thanksgiving for as long as the sport has existed, going back to one of the first games ever contested, between Yale and Princeton in 1876. The Universities of Michigan and Chicago also built a famous holiday rivalry, and by the late 1890s thousands of football games were taking place each Thanksgiving. Some of these traditional matchups still continue to this day.

When professional football leagues first caught on around the turn of the century, they immediately adopted the Thanksgiving Day tradition. Many saved the holiday for their title games or other big matchups, but when the National Football League was founded in 1920, it began hosting as many as six Thanksgiving contests each year.

Some of the NFL teams that played on Thanksgiving Day in the 1920s-30s include the Frankford Yellow Jackets, Pottsville Maroons, Canton Bulldogs, and Buffalo All-Americans.

The Detroit Lions began hosting games in their first NFL season in 1934, eventually becoming the league’s only one once Thanksgiving games were re-instated following World War II in 1945.

In 1966, the Dallas Cowboys joined the Thanksgiving fun, thus beginning the ongoing standard of the Lions hosting the early game and the Cowboys playing at home in the mid-afternoon, except for two years in the ‘70s when St. Louis took over the second slot.

Eventually, with more teams wanting in on the action, the NFL added a third prime-time game in 2006, with the participants rotating around the league, thereby allowing other clubs more opportunities to play, and host, a Thanksgiving Day match.

The NFL isn’t the only football being regularly contested on Thanksgiving, though. For example, there’s an annual high school game between Kirkwood and Webster Groves High School in the St. Louis area that has been played in most years since 1928, while many other states hold their high school state championship games on the holiday.

In fact, that annual high school contest in St. Louis prompted the NFL to abandon its idea to have that city replace Dallas as the host for the second Thanksgiving game. The St. Louis Cardinals held games in 1975 and 1977 instead of Dallas, but local support for the high school match (which was played at the Cardinals’ stadium at the time) caused them to scrap the plan.

Additionally, regular people across the country have adopted their own football traditions of playing their own contests.

For a number of years, my family used to hold our own 4-on-4 or 5-on-5 touch football game out in the backyard before eating dinner, and it was always a lot of fun. We still talk about my game-winning interception return for a touchdown back in the 1997 contest (well, I still do, anyway). We haven’t had the game every year due to various family members’ health issues and other logistical issues, but it was always a fun, memory-making experience when we’ve done it.

For those interested in establishing your own Turkey Bowl game, the first thing you need are players. Eight people, for a 4-on-4 game, is probably the minimum you can start with, but preferably more. Try to set the teams up somewhat evenly, separating any serious athletes on different teams, or have captains choose their players.

You also need a football field, or something resembling one — a nearby park, a big backyard, even a low-volume suburban street would work. It doesn’t have to be regulation size. In fact, it probably shouldn’t be, as most participants will probably not be super-fit athletes ready to run 100 yards. At minimum, you only need a space that’s 50 feet long by maybe 25 feet wide. Determine where “out of bounds” is on both sides.

You’ll then need to decide how far “10 yards” is on your field, or how far each team needs to go for a first down. It probably shouldn’t be 10 real yards, especially if your playing surface is only 50 feet (which is only about 30 yards) long. Make it so you need to go at least three or four first down distances before you score a touchdown — that will make it a little more challenging.

Then you need to determine the rules. Most of the games I’ve played in, and that I’ve heard about, are the standard “touch” football rules, with either one-hand touch or two-hand touches on the ball carrier counting as a tackle.

Once the format is set, there are plenty of other details to attend to. How will you keep score? Since most people won’t be able to kick field goals (and most makeshift fields don’t have goalposts), extra-point kicks aren’t really feasible, so six points for a touchdown or seven? Or attempt two-point conversions after each score?

Will “kickoffs” really be kicked, or punted, or just thrown? Should teams just start new possessions on the fictional 20-yard-line? How long will you play? Set a clock or just go until someone reaches 21 (or some other arbitrary number)? Is the car parked up the street out of bounds? Does the losing team pay for beer afterward?

Try to answer as many of these types of questions as possible beforehand, to minimize arguments during the game, because we all know how competitive people get in the heat of the action.

Good luck, don’t get injured and then enjoy the turkey and stuffing afterward while watching the games on TV. 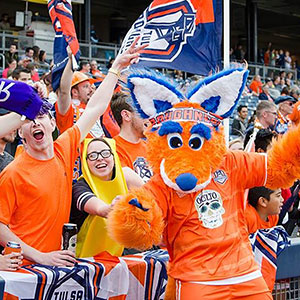