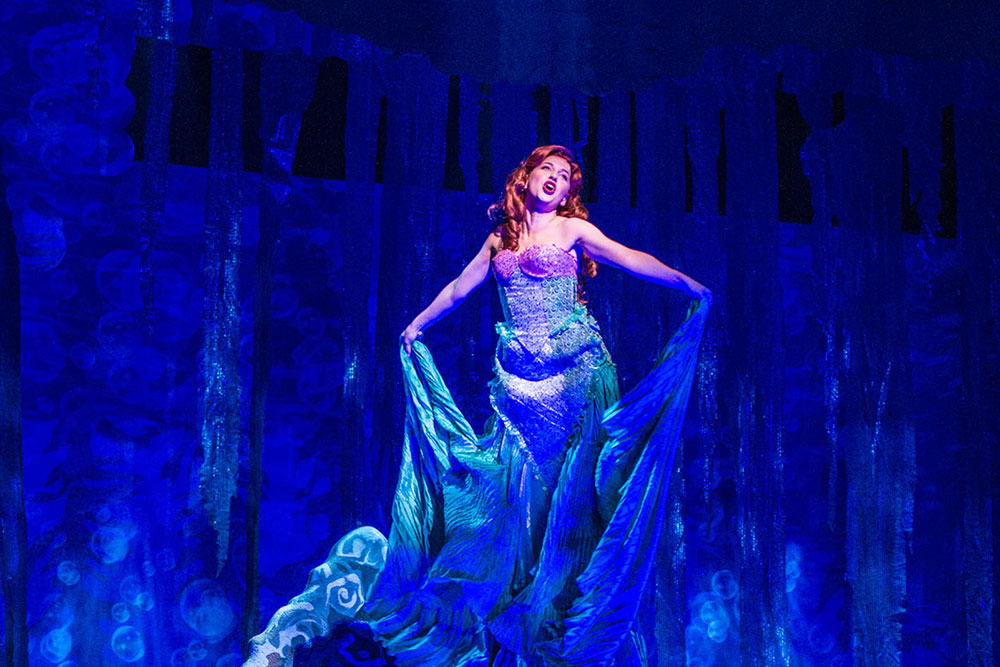 Fish Out of Water

Travel to Ariel’s magical kingdom where mermaids play in the waves, King Triton rules over all, and the sea witch Ursula lurks, waiting for her time to strike with Disney’s The Little Mermaid.

You, or maybe your children or grandkids, grew up on the story of Ariel and her beautiful, haunting love story. She longed for her human prince and sought him out, leaving behind her friends and family to be part of his world. You’ve sung the songs and dreamed of swimming like a mermaid and hoped that Prince Eric would just go ahead and kiss the girl.

Now you can live that story again.

Disney’s The Little Mermaid is coming to take the Tulsa Performing Arts Center under the sea. You’ll travel to Ariel’s magical kingdom where mermaids play in the waves, King Triton rules over all, and the sea witch Ursula lurks, waiting for her time to strike. Based on one of Hans Christian Andersen’s most beloved stories and the iconic Disney animated movie, this traveling production is a lavish feast of color and light and music.

“It’s stunning,” says Connor Russell, who plays the part of Ariel’s best friend, Flounder. “The lighting in the show and the costumes are exquisite. I’m pretty excited to be involved in it.

“After the Broadway production, they brought the creative team together and restructured the script to be ready to tour. They expanded the storyline of Flounder so he was older and there’s a little bit of a different narrative with a possible love interest. He has a crush on Ariel, but it’s unrequited. She thinks he’s cute and they’re best friends.”

The production tells the love story of Ariel and her human prince. The music, both new and classic, is by eight-time Academy Award Winner Alan Menken and includes classic songs like “Under the Sea,” “Kiss the Girl,” and “Part of Your World” as well as new and amazing songs created for the touring production.

They’ve made some changes to the story as well.

“They delved deeper into the narrative about the relationship between Ariel and King Triton, that father-daughter relationship and how that affects Ariel’s choices,” says Russell. “We go into the storyline of what happened to Ariel’s mother. Since film and stage are such different mediums, they expanded the story in places that it needed to be expanded to work onstage.”

The illusion of being under the sea is created through light, sound, actors “swimming” up on wires and the movement of the actors themselves. “When we’re doing scene work, to create the illusion that we’re underwater, we do this undulating of our bodies, this slight body roll to create the illusion that there is a constant current onstage,” says Russell, who recalls one little girl in particular who embraced the illusion. “They were bringing a little girl backstage to meet Ariel. They were bringing her on the stage and before she walked out, she said, ‘Mom, I can’t go on the stage because I don’t want to get wet.’ And she refused to go on that stage because she knew she was going to get wet. So that makes us think that we’re doing our job right, creating that underwater illusion.”

The casting for this show is diverse and inclusive, and Russell is proud of that. “Our Ariel is an Asian-American woman. Because there’s no reason that Ariel has to be a Caucasian woman in every production,” he says. “We’re really all about being inclusive and having people onstage that everyone can relate to. Our Ariel is extremely talented, and there’s no reason she shouldn’t get the opportunity to play such an iconic part.”

What production of Disney’s The Little Mermaid is complete without its Ursula? The strong, cunning sea witch is played by Broadway veteran Jennifer Allen.

“She is so powerful onstage, really grabs the audience’s attention right from the get go and has them the entire time,” Russell says. “And she is so remarkably funny. She has all that power that you want from Ursula but is also such a top-notch comedian. You want to hate Ursula, but you can’t help but be obsessed with her because she is so powerful. She’s this iconic villain, but there’s enough humor in there that you love her too.”

It’s better down under the sea, so dive down to the Tulsa Performing Arts Center and catch this spectacular show before a warm sea current carries it to its next destination.

And take it from Russell, the family will love it. “The cast prides itself on creating a show that’s for the whole family. It’s not just a kids’ show,” he says. “There are jokes for the kids, and the kids are going to love all the things that kids have always loved about the story. But it’s also a show that adults are going to enjoy.” 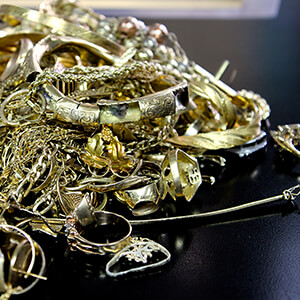 The Midas Touch
A public broker for precious metals and diamonds, Tulsa Gold and Gems offers a high-end, financial institution style experience complete with transparency and a noncommissioned staff. 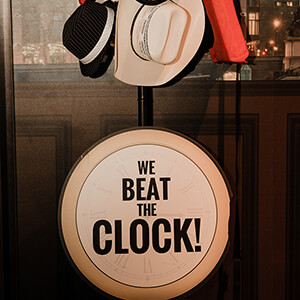 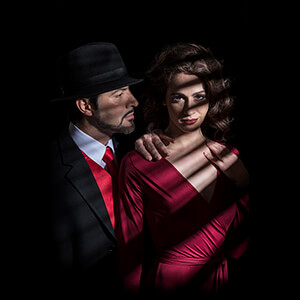 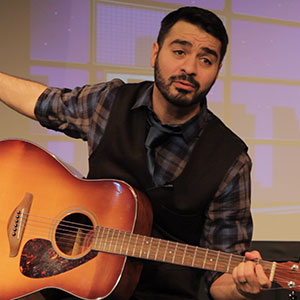