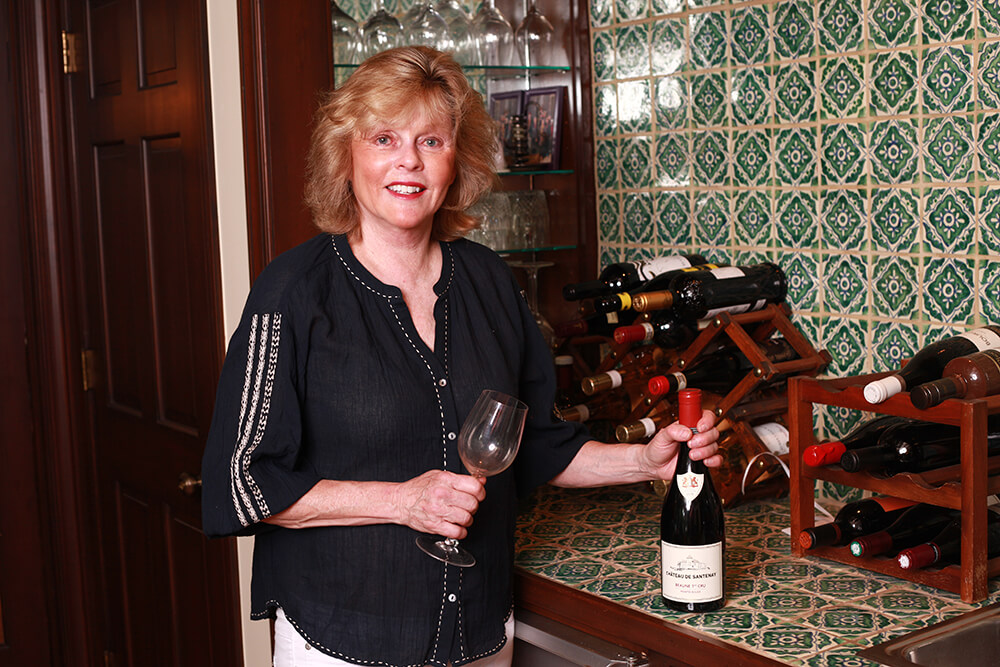 Randa Warren is living her life uncorked as one of 26 female Master Sommeliers out of 249 awarded that title in the world.

While Tulsa isn’t quite Napa Valley, Tulsans’ love for a good glass of wine is unquestionable. Leading Tulsans in pursuit of good wine is Randa Warren, one of just 249 professionals in the world who has passed the prestigious Master Sommelier exam. Warren is committed to helping people find the wines they love, branch out, and try new wines.

Have you ever felt bored because you’ve been stuck trying the same wines over and over again? Or upset because you feel like recommendations from the sommelier are essentially highway robbery?

Warren felt the same way when she dined at restaurants in the ‘90s.

“I felt tired of the whole wine thing where we would have to go to a sommelier, order an expensive bottle of wine, and end up upset that they steered us to something higher than we wanted to spend,” she says.

She decided to take matters into her own hands. It started by taking a few wine classes. “At that time, I had to do it by mail,” she says.

When it came time for her to take the exam, an instructor from New York came to Tulsa to give her the test. “He wondered if I wanted to go on to the next level.” She said yes, which led to a grueling two-year program that included many trips to New York City to study under a tutor.

In 1998 and 1999, Warren passed the Certified and Advanced Wine & Spirit Education Trust (WSET) programs, as well as the introductory sommelier course at the Culinary Institute of America in Hyde Park through the Court of Master Sommeliers. In 2000, she passed the challenging advanced sommelier exam, and in 2001, she passed the final two-year WSET diploma program that is a prerequisite to the Master of Wine program.

At the same time, she also became a certified wine educator through the Society of Wine Educators.

All of this wine education came at the exciting but expensive price of traveling the country to learn from other sommeliers and to experience the wine of different regions.

“In Tulsa, it was challenging because there weren’t other people doing the same thing I was doing,” Warren says.

Her training included working for free at various restaurants around the country — Red Restaurant in Napa Valley, The Broadmoor Hotel in Colorado Springs and even The Polo Grill here in Tulsa. “I would come in and wait on customers and get comfortable walking the floor,” she says. “It was a lot of work and a lot of money. It’s every bit as close to a college education but in a different field.”

Wine lovers in Tulsa and beyond are fortunate to benefit from Warren’s expertise. She offers wine tastings, wine dinners, wine classes, and even leads wine trips.

Wine dinners are hosted at Warren’s house or a location of choice. When held at her home, she does all the cooking and chooses foods that pair perfectly with each wine.

She also offers wine events for companies around the country that usually consist of a meal and a wine pairing. “I make sure they come away with something. I try to hit them early in the dinner before they start having too much fun,” she says.

For the ultimate wine lover, Warren organizes custom trips “anywhere grapes are grown.” She led a trip to Tuscany in the spring and will be going to Provence in the fall. She is planning trips to South Africa, Napa Valley, Argentina, and Chile.

“I wanted to simplify the whole intimidating process not only for new wine lovers but also old ones to have an easy reference guide to look up what to pair with a sauvignon blanc.”

Warren has also been a member of an elite wine group, Confrerie de Tastevin in Burgundy, for more than 20 years. Her connection to the group began when she met a Navy admiral during a visit to France in 1997. “I started faxing and corresponding with him by mail, and he helped me get into the organization,” she says.

The organization allows very few Americans in. Each year, Confrerie de Tastevin hosts a worldwide event and gives the proceeds to charity.

Warren says one of her greatest joys is encouraging people to try wines that might be outside their comfort zone. “Don’t be intimidated. That’s the bottom line,” she says. “You don’t want to get into a hole just drinking the same thing all the time. You’re often surprised by what you discover. Live your life uncorked.” 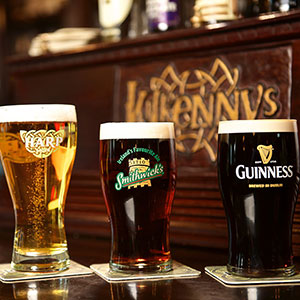 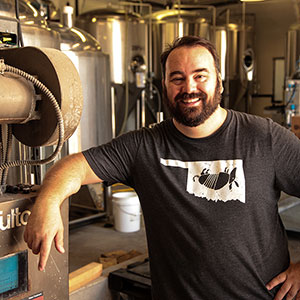 Ale Yeah!
Dead Armadillo is cranking out innovative beers, plenty of small-batch suds and consistent favorites thanks to brewmaster Tony Peck’s process and a desire to put a cold pint in your hand. 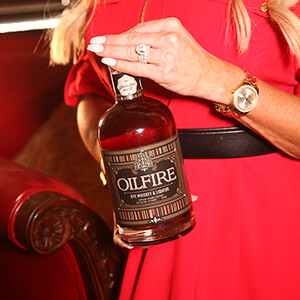 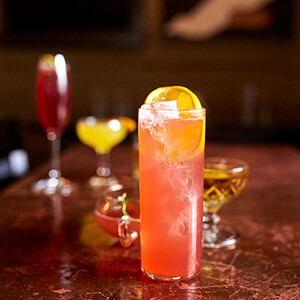 Boozy Brilliance
Summertime delights to keep you hydrated, happy and get the party started at the speakeasy-style bar MixCo.