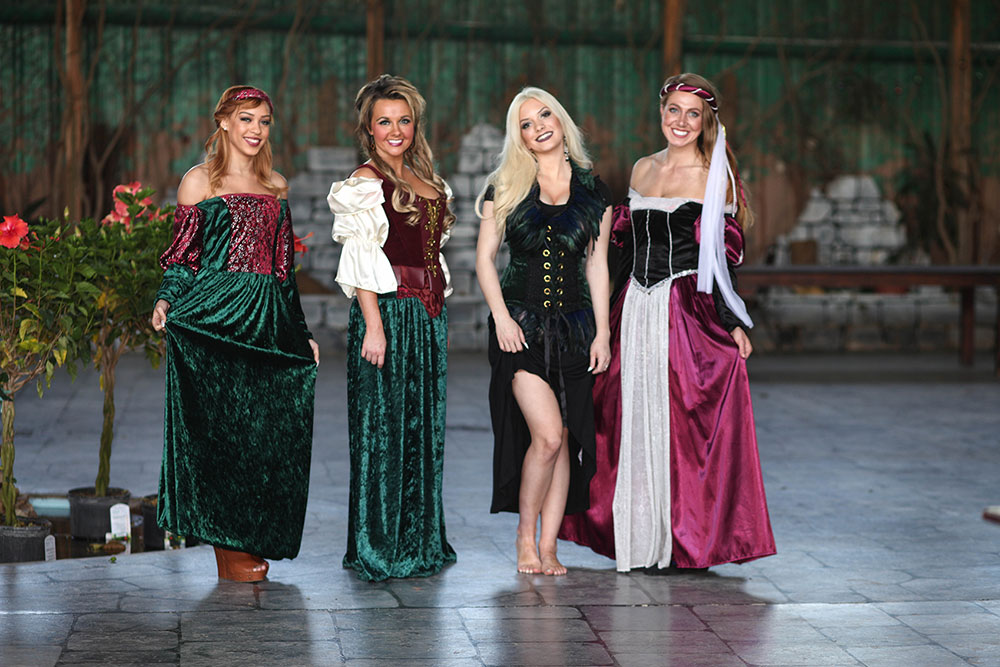 While all that glitters may not be gold, a visit to Castleton Village during the Renaissance Festival is guaranteed to bring to life all the culture, food, and tomfoolery of 16th century England.

Travel back in time when kings ruled the land and knights upheld the code of chivalry. Where Gypsies begged to tell your fortune and minstrels played a merry tune. Where merchants peddled their wares and certain forests were said to be enchanted with fairies and mermaids.

Where, you ask, can you find such a land? Why, at the Castleton Village in Muskogee every weekend through June 4.

Jeff Hiller, owner of the Castle of Muskogee as well as a former teacher, started the Oklahoma Renaissance Festival 22 years ago because he believed history should be fun. “I wanted to educate and entertain adults and children without them knowing they were learning,” he says.

First held over one weekend with eight merchants and three stages, the Renaissance festival has grown to six weekends with over 100 buildings, 140 merchants and 15 stages. “People come from all over, from California to Maine, Wisconsin to Florida and everywhere in between,” Hiller says.

Hiller attributes the success of the festival to the participants: 600 costumed artisans and actors, many who will take to the stage and street to entertain and surprise onlookers with their antics and authenticity. More than 100,000 people visited the festival in 2016, and with the addition of a sixth weekend to this year’s lineup, he estimates that number to only increase.

Camille Diaz from Broken Arrow has been attending the festival for the last five years. “It’s a nice break from reality. I always enjoy interacting with the characters and seeing all the lovely costumes and handcrafted wares,” she says. “Everyone there is so artistic and really good at their crafts.”

The Renaissance ushered in an era of enlightenment and culture after a thousand years in darkness. Hungry for knowledge and the passions of life, the people indulged in beauty and romance, making great achievements in art, music, and literature. They explored the intellect and philosophy as well as the frivolity of life, enjoying each moment.

Diaz’s favorite part of the festival is cultural immersion and the beautiful costuming. “Sometimes I try to speak with the accent. Sometimes I get shy and wimp out,” she says. “I’ve been building my costumes for so long that occasionally other visitors think I work there and ask me for directions. My favorite is when they ask to take a picture of me or with me. That totally makes my day.”

Visitors don’t have to come in costume, but Hiller says, “You’ll have more fun if you dress up.” Don’t dismay if you arrive at the village and change your mind about dressing up. There is a costume rental shop at the front gate, and merchants also have period clothing for sale.

With the festival opening at 10:30 a.m., each day starts with a show at the opening gate whereupon visitors meet noblemen, peasants, knights, knaves, and others. After a brief and cheery greeting from the queen, she gives the signal and a boom of the cannon fires igniting cheers, music, and the opening flow into the village for the commencement of the day’s celebration.

Once inside the Castleton gates, guests are transported to another time, where the 21st century no longer exists. Senses are bombarded by the sights, sounds and smells of another time. Minstrels roam the streets singing their lyrical tales. Jugglers impress you with their skill while jesters entertain with their silly gaiety, and if you’re not careful, you just might become part of the fun.

Those travelers who lose their way need only ask any of the many friendly villagers eager to assist, whether it be to find a morsel of food or drink to satisfy your appetite or guide you to one of the 140 artisans displaying their unique hand-crafted wares.

Tired of wandering through the village? Take in a show on one of the 15 stages where magicians, dancers, acrobats, musicians and jousters delight with their skills.

Diaz loves to see what’s new in Castleton Village. “Every year they build a new area or revamp an old one. I like to discover all that’s changed since last time.”

This year, Hiller has added a few new buildings and more shows, including the Dublin Family Harpists and the sword fighting Duelists. With the ever-developing Birds of Prey Show, guests will be glued to their seats as the show transitions into the Royal Joust.

Even the wee ones will get a thrill from chasing fairies in the enchanted forest or playing games in the Children’s Realm. The entire family will enjoy a stroll through the Enchanted Boardwalk, which begins near the joust arena and curves into the Fairy Realm and on to the Gypsy Camp. As the walk winds to an end, guests will find themselves amongst the mermaids and pirates in the harbor area of the village.

As the sun begins to set and weary travelers make their way home, the Castleton villagers line up for the Gauntlet to thank the visitors and wish them safe travels. 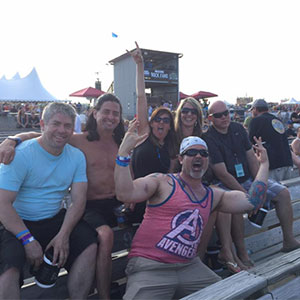 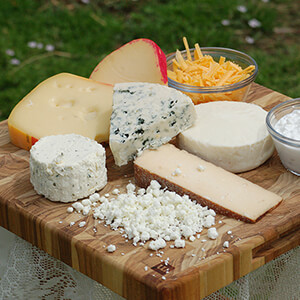 The Art of Aging Well
The art of cheesemaking has developed over time beginning several thousand years ago. Today, there are over 4,000 different types of cheeses worldwide. 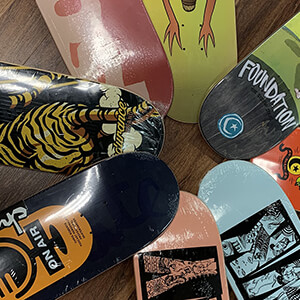 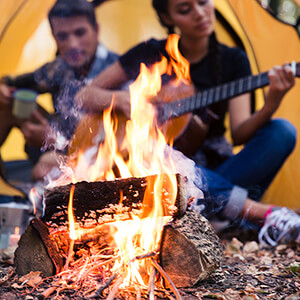