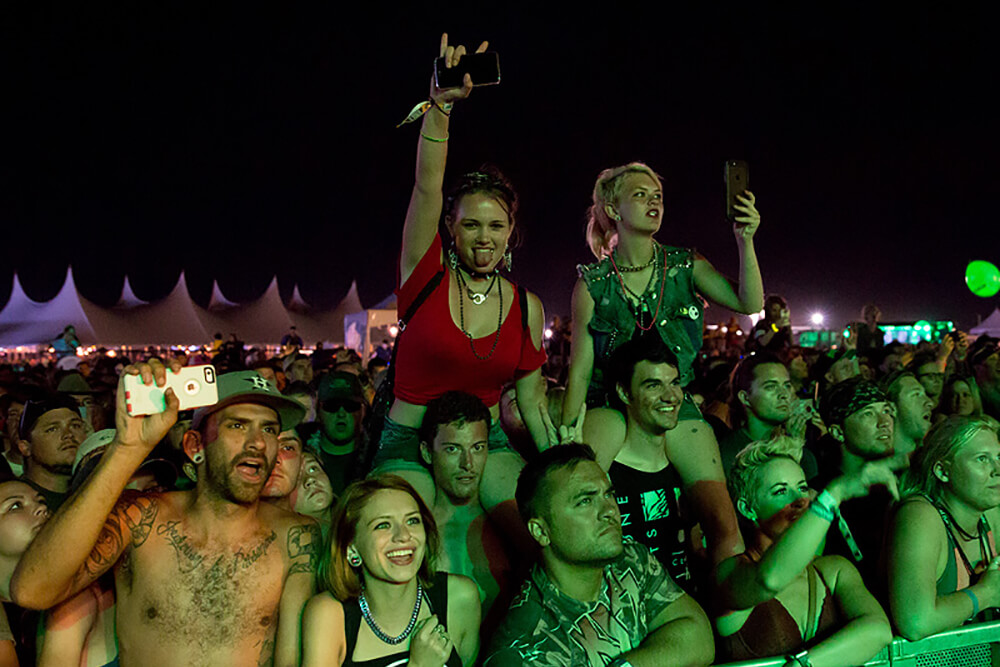 As Rocklahoma enters its 12th year, it’s become a staple event for the Midwest rock community while continuing to steer through the challenges that come with organizing a summer festival in Oklahoma.

Over the past decade, Rocklahoma has grown from a weekend of 1980s nostalgia and hair metal bands to a festival that covers the modern and alternative rock genres and provides a showcase for up-and-coming rock acts, while still keeping touch with its ‘80s roots. That evolution has come in no small part due to the hard work and dedication of Joe Litvag and his crew at AEG Live, which came on board in 2010 to help steer Rocklahoma toward its greater potential.

Planning, booking, and running a festival of this size is no small task. It’s more than just one weekend of fun, requiring months of groundwork, a mountain of contracts, and contingency plans for anything that could possibly go wrong — all to make the weekend a seamless experience for the fans who come to enjoy the music over Memorial Day weekend.

As senior vice president of AEG Presents and AEG Live, Litvag is a busy man, with his hands in a number of festivals nationwide, as well as concerts and other events in his region.

“We oversee a lot of different festivals, about 10 nationally, and each one is its own, living, breathing thing. None of them are alike. They each have their own identity, so it’s not just a cookie-cutter approach, because some things that work for one festival won’t work for another,” he says. “Rocklahoma has really evolved a lot over the past 12 years. I think the original festival was too narrow in its focus, both in artists and the audience. We tried to encourage a wider range of music, and in turn, a wider audience. The numbers don’t lie. I think we did a good job on following that path, as it’s turned into a real destination event for rock fans, as opposed to just a nostalgia event.”

Of course, that shift from ‘80s festival to overarching rock festival didn’t come without some growing pains. Ultimately, it proved to be a wise and prudent move in order for Rocklahoma to become an established, nationally recognized event.

“There was a certain amount of trial and error involved. I always felt the answer was in finding the right balance. We never wanted to abandon what I consider to be the soul of Rocklahoma, which is its roots in ‘80s rock; it just took us a year or two to find that balance.”

Although the initial reaction to the first year of the transition saw some fans up in arms, Litvag contends that it wasn’t that organizers missed the mark, but that Rocklahoma was virtually unknown outside of the ‘80s market at that point. The first reaction his team heard when they reached out to new artists was, ‘Why would we want to play there?’ It took a year or two to get the festival’s reputation to speak for itself, but it’s less of a sell job now.”

“It’s still a very delicate balance every year, especially since Rocklahoma already had an identity,” Litvag says. “We’re not looking to shock the system; our goal is to attract everyone. There’s a little something for everyone on this bill, and we encourage fans who think they might not like some of the other bands to check them out.

“I’ll pretty much guarantee that if people arrive to see Poison or Cheap Trick and go see Halestorm, they’ll like them. That’s how new music fans are made — and that’s what we’re trying to foster with this festival. It’s all rock ‘n’ roll.”

One of the biggest question marks going into an outdoor festival is the weather. Although late May promises to be fairly temperate, rain and storms, especially in Oklahoma, aren’t out of the ordinary.

“Weather has absolutely been a factor, especially over the last three years, with partial cancellations in 2015 and 2017,” he says. “I’m interested in this on a personal level, partially because I’m involved with so many festivals. We’re living in a time period that’s susceptible to extreme weather, no matter what time of the year. It’s a challenge and will continue to be a challenge.

“When I came out to observe in 2009, the festival was being held in late July, and it was 103 degrees in the shade. One of my first comments was that if we [AEG] got involved, we’d need to move the date, and they were open to change. The safety of the fans, artists, and everyone working is my first priority, across the board. It’s not fun to make the hard decisions, and I’m not the most popular person when I make the call to pull the plug, but I’m not compromising safety for a performance. I don’t want someone hurt on my watch.”

With as many bands as Rocklahoma has booked over the past dozen years, the alumni list is long and growing. Surely, though, there are a few artists left on the wish list for Litvag and the Rocklahoma crew.

“Each festival is different, and as soon as you try and replicate another event, that’s where you get into trouble,” he explained. “We get a lot of questions as to why one band played this festival but didn’t play Rocklahoma. Part of it is because if all of the festivals have the same bands, there’s nothing exciting about it. It’s also because we pay attention to our demographic and what’s the threshold on ticket prices for our audience. The last thing we want to do is price them out.

“We do get fans coming to Rocklahoma from all 50 states, but 95 percent of our audience comes from a 300-mile radius. We spend a lot of time interacting and talking with the fans to know what they want to see and what they can afford, and we try to keep that in mind.” 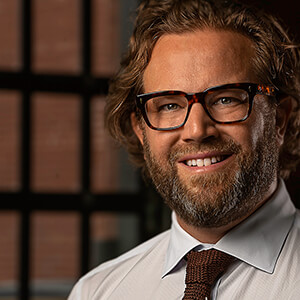 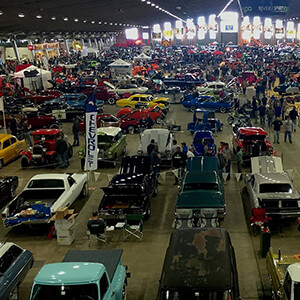 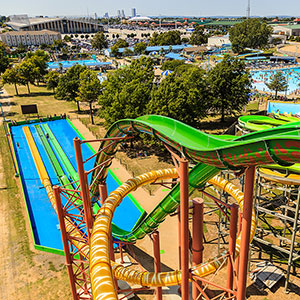 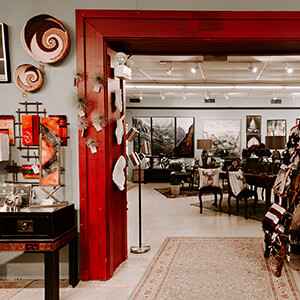