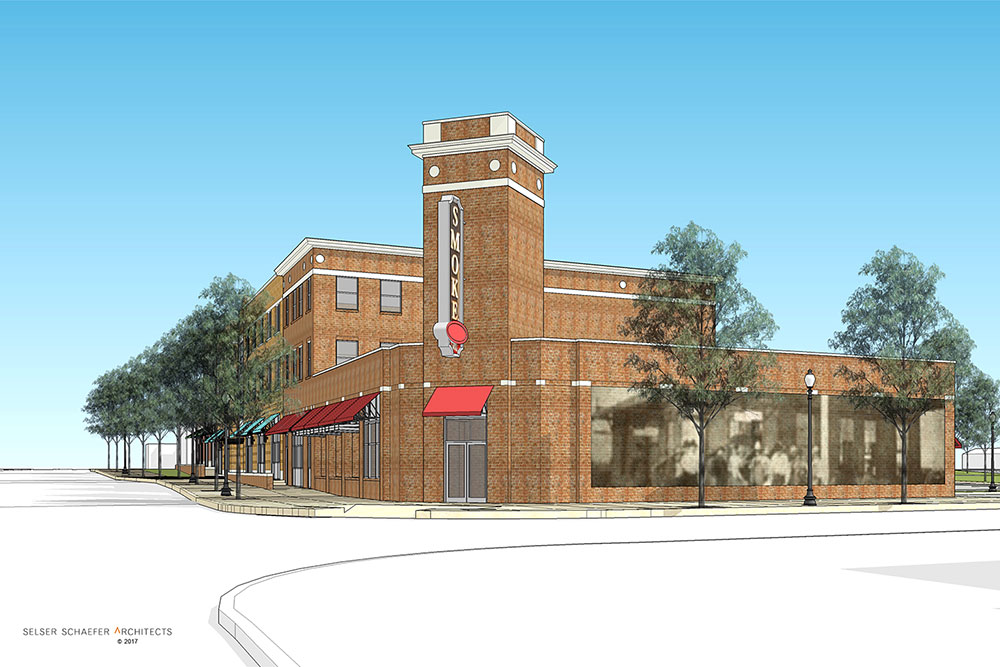 Anchored by the popular restaurant SMOKE., the SEVEN6MAIN mixed-use development breaking ground in Owasso’s Redbud District this fall will offer a far-reaching impact.

What do you do when you want to bring your restaurant to a certain area of Green Country but there isn’t an ideal location for it yet? The answer is pretty straightforward when you’re the owners of SEVEN6MAIN and SMOKE. on Cherry Street — you build it because you know they will come.

“They,” of course, is everyone in the Owasso area, where the SEVEN6MAIN development is being built, right in the heart of the Redbud District. Tommy Coulter, president of Coulter & Company and part of SEVEN6MAIN’s development team along with his father, Ken, and Erik Reynolds, who is also the chef of SMOKE., says that deciding to build in Owasso was easy. All of them live in Owasso, love the town, and want to see it grow. And they also want to see SMOKE. grow. SEVEN6MAIN became a way to have both.

It started, Coulter says, with a desire to find a location for a second restaurant. SMOKE. is a popular restaurant well-known for its excellent smoked or slow-cooked meats, upscale atmosphere, stellar service and a unique, hermetically sealed cigar lounge. Ever since it opened, people have been asking when a second SMOKE. would open, urging the team to expand to areas such as Bixby or Broken Arrow. But the opportunities never felt quite right until they started looking at Owasso.

“About four years ago, we went to an Owasso Economic Summit Meeting,” says Coulter. At that meeting, an economics expert spoke about how Owasso compares to other cities in Oklahoma and across the nation. In just about every marker that matters — population growth, median household income and more — Owasso ranks highly.

The Coulters and Reynolds realized it meant there was potential for growth in their hometown, and they were excited at the thought of being a part of it.

“We’d already been involved with SMOKE. a couple of years at that point,” Coulter says. “At that point in time, we hadn’t thought too much about a second location, but we knew if we ever were going to do another one, we wanted to build the building ourselves and own the building.” And that’s where the plans for the SEVEN6MAIN development were born.

SEVEN6MAIN is a purposed mixed-use space that will be located on 76th Street North and Main, a busy area of downtown Owasso that gets a lot of traffic. The development, when finished, will offer residential apartments, office space, shopping and dining — a spot where people can live, work and walk, all within eyeshot of their home if they choose.

The trend toward self-contained, walkable urban developments can be seen in places such as Austin, Texas, but it still feels groundbreaking in Green Country, particularly in Owasso where the downtown area is still growing. “It just seemed like it would be a fit,” says Coulter. “The downtown area of Owasso needs all these things equally — residential, office and commercial space. I think it was just a natural progression, once we realized we wanted to do more than just SMOKE.”

The development is being designed to look attractive and elegant, with brick masonry to give it a historic feel that the group believes will add to the downtown area’s character. “There’s a couple of old buildings in Owasso, but not many,” says Coulter.

“What I’ve been told is there was a tornado and a big fire at some point that pretty much wiped everything out. So we’re not working with other old downtown areas where there are all these awesome, 100-year old buildings that you can go in and renovate them. There’s not that much down there like that. This is a new building, and there’s no hiding that, but we did want to make it look like it should be in an old downtown.”

When completed, the development will have 10 one- and two-bedroom luxury apartments on the third floor of the building, with garages located in the back. The office space, approximately 12,000 square feet in all, will be located on the second floor. “It can be divided, chopped up in small pieces, or one big piece, just as we sign tenants to it,” says Coulter. “The plan is to finish out a small office suite with a couple of offices, small conference room and wet bar so we can bring people in and show them what their space can be.”

The first floor will be anchored by SMOKE., a second restaurant concept that Reynolds is developing, and four other retail spots with tenants still to be determined. Coulter says they hope to have a coffee shop in one of those spots, as well as another local restaurant that they are in discussions with, and they expect the remaining spots to be filled quickly. Those interested in considering using the retail space can contact SEVEN6MAIN. “The sooner, the better,” says Coulter.

As for creating a second location for SMOKE., Reynolds says that was a no brainer. “I think Owasso is our biggest supporting community outside of Tulsa, for sure,” he says. “We live here, so we go out to eat here. And we really wanted to bring something excellent to Owasso that’s just going to help the community grow.”

All the elements that make the Cherry Street location popular — the menu, the drinks. the atmosphere, the cigar lounge — will be present in the Owasso SMOKE. as well. “That’s really what people are expecting,” says Reynolds. “They want what we do down there up here.”

The main thing that will make the Owasso SMOKE. stand out from the more intimate Cherry Street location is roominess, with an additional 2,800 square feet to work with. That means a bigger kitchen, more seating in the dining area, and a dining space that can be opened to the outdoors when the weather permits. It can also be used as a private dining area for parties. The new space will allow Reynolds more opportunities for experimenting and ultimately developing new recipes. And it will open up new jobs for Owasso residents, which the SEVEN6MAIN team is excited about as well. 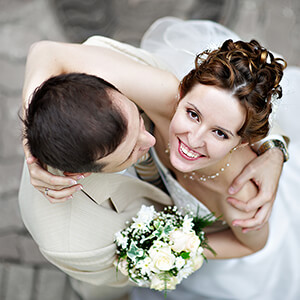 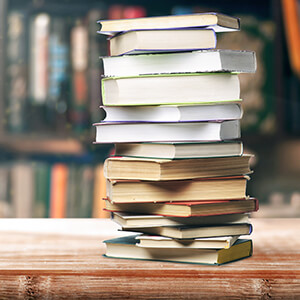 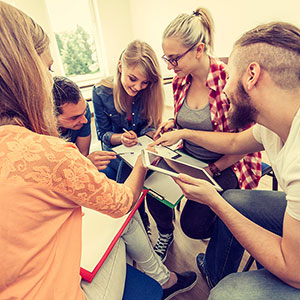 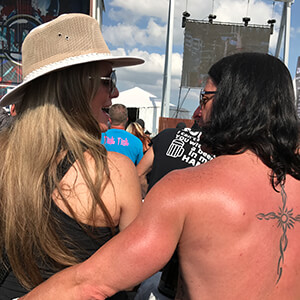 Flocking to the Rock
For fans like Jimmy and Jill Sullivan, annually attending Rocklahoma is as much about hanging with friends and campground good times as it is about seeing bands they love from the past and present.