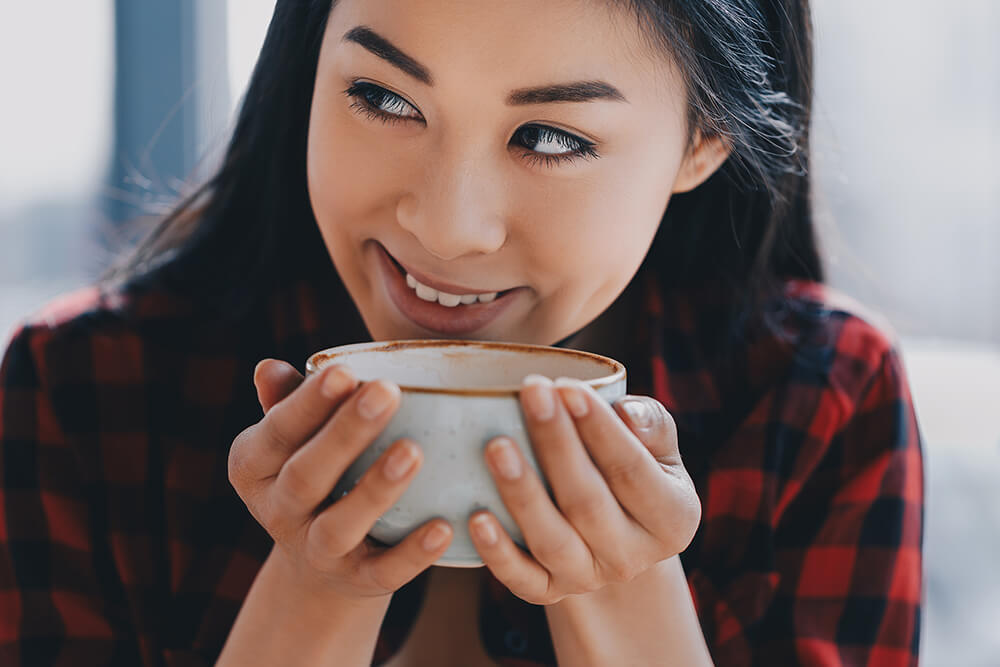 There’s no reason you shouldn’t enjoy a couple of cups of coffee a day. Just be sure to drink it in moderation and pay attention to any warning signs your body is sending you.

Is there ever such thing as too much coffee? Surely not! Right?

Many of us who rely on several cups a day to get through the daily grind would like to believe that coffee only has positive side effects. Obviously, coffee has a number of benefits. That little thing called caffeine leads to more energy, which is probably the No. 1 reason we drink it.

But aside from putting a little more giddy-up in your step, coffee can also make you smarter, because increased caffeine leads to enhanced firing of neurons in your brain. In addition, coffee — black coffee, not a Frappuccino — can help you burn fat  and may even lower your risk of developing Type II diabetes, Parkinson’s disease and Alzheimer’s disease.

If coffee is so good for you, why should you ever limit it? Well, coffee can have some negative side effects if you drink too much. The Mayo Clinic says up to 400 milligrams of caffeine a day, or four cups of brewed coffee, is the healthy limit for most adults.

However, there are some exceptions to that rule. Some people are more sensitive to caffeine than others. For example, if you don’t regularly drink caffeine, you shouldn’t suddenly start drinking four cups of coffee daily.

Obviously, you shouldn’t drink caffeine before going to sleep. A study in the Journal of Sleep Medicine showed that drinking coffee six hours or less before bedtime can affect sleep.

Some people will have different reactions to caffeine, depending on genetics, body mass, age, medication use and health conditions, such as anxiety disorders. You should always pay attention to your body’s feedback to caffeine to decide if it’s wise to have another cup or not.

Signs you’ve had too much coffee
According to the Mayo Clinic, you may want to cut back if you’re drinking 400 milligrams of coffee a day or more and you’re experiencing side effects such as:

Also, you may want to consider cutting back if you’re using caffeine to mask sleep deprivation — a habit that can create an unwelcome cycle. For example, you may drink caffeinated beverages because you have trouble staying awake during the day. But the caffeine prevents you from falling asleep at night.

Exceptions to the rule
Obviously, there are certain types of people who most certainly should not drink up to four cups of coffee a day: children, and women who are pregnant or breast-feeding.

If you’ve ever witnessed a kid downing a cup of coffee, you know the two are not a good combo. Children are more susceptible to caffeine’s effects than adults because they’re smaller. A single caffeinated beverage, including one cup of coffee, isn’t likely to cause long-term side effects in a child. While there are no official guidelines about children’s coffee drinking habits, they should drink coffee in extreme moderation or not at all.

According to the Mayo Clinic, there are two reasons expecting moms should limit their caffeine intake to 200 milligrams per day. First, caffeine will elevate your unborn baby’s heart rate. Second, some studies suggest that drinking coffee during pregnancy could slightly increase your risk of having a miscarriage.

While you may have plenty of cravings during those long three trimesters, coffee should be one that is only indulged in moderation.

If you are breast-feeding, you need to continue to limit the amount of coffee you consume. According to healthline.com, babies can suffer from caffeine overdose. This can happen when breast milk contains excessive amounts of caffeine. Some mild symptoms include nausea and muscles that continually tense and then relax.

What if you’ve already had too much?
Maybe you’re reading this article and your heart is racing and your stomach is upset because you’ve already exceeded the number of cups you should have had today. Uh-oh. Now what?

If your symptoms are mild, try a home remedy. Some home treatments for caffeine overdose include drinking water, getting mild exercise, and eating foods high in potassium or magnesium, such as bananas or dark, leafy greens.

If your caffeine overdose is mild, it can take anywhere from two to nine hours for the level of caffeine in your blood to drop to half of its original amount.

However, if your symptoms of caffeine overdose are extreme, such as trouble breathing, vomiting and irregular heartbeat, call Poison Control at 800-222-1222 and describe your symptoms. 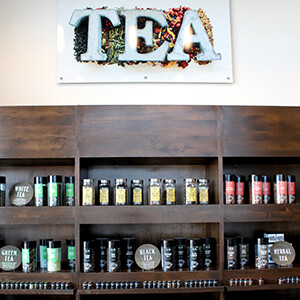 Tea Me, Please Me
With a mission to help people build healthy lifestyles through the benefits of leaf tea, Tea2Go is offering plenty of satisfying options and varieties of one of history's oldest thirst quenchers. 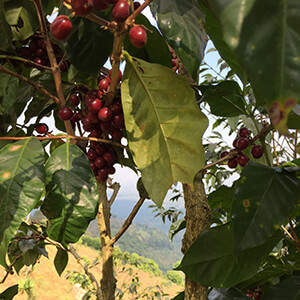 Spilling the Beans
Looking to evolve from commodity-grade brown coffee consumed more for maintenance than pleasure? The spectrum of specialty coffee can offer a little something for everyone. 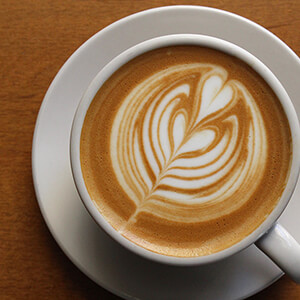 Espresso Yourself
If you like your coffee with milk, you must have come across the fascinating patterns made in the foam topping your espresso drink. Ever wondered how to make latte art in your own kitchen? 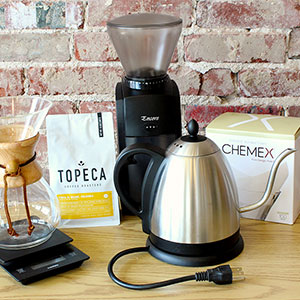 How You Brewin’?
With so much information out there, it’s easy to get overwhelmed and resign yourself to continue drinking subpar coffee. But we are here to break down the rules for better home brewing.