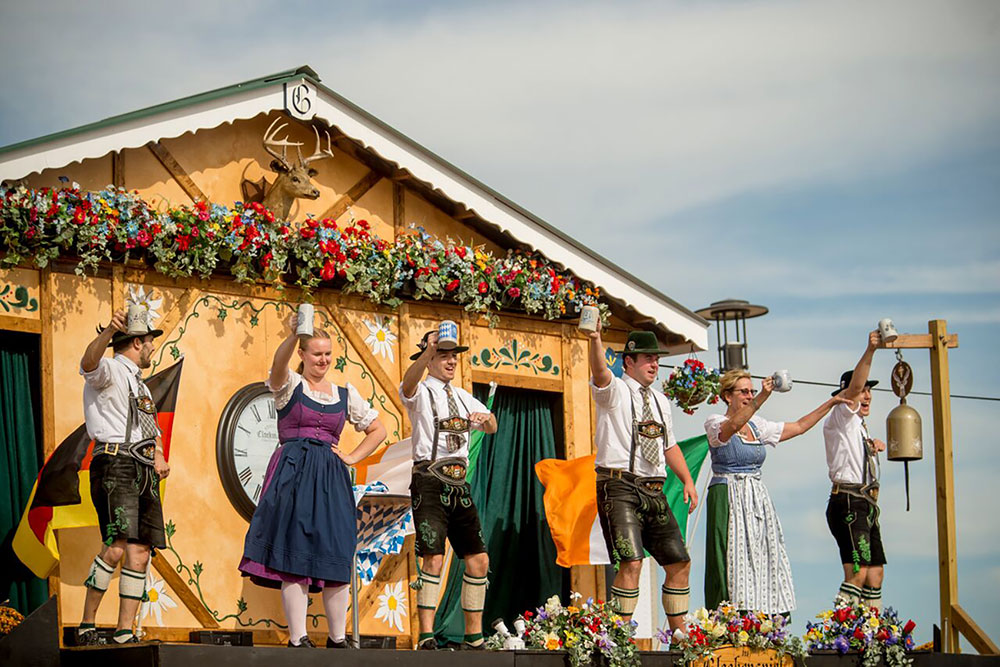 Break out the lederhosen, dust off your beer stein and get ready for a chicken dance as the extravaganza that is Oktoberfest offers more than a few ways to have a barrel of fun and yell “prost.”

While most people come for the beer and bratwurst, it’s the Bavarian culture filled with lively music, dancing, and authentic dirndls and lederhosen that gives Oktoberfest its real flavor. First held in 1810 in Munich, Germany over a two-week period, Oktoberfest has outgrown its borders to become a worldwide phenomenon. In fact, Tulsa’s Oktoberfest, which takes place Oct. 19-22 at the River West Festival Park, has been named one of the top 10 largest festivals according to USA Today. Each year, the festival brings authentic German Bavarian culture to Tulsans while providing wholesome fun for the entire family.

Festival-goers have come to expect the traditional German delicacies like Bavarian cheesecake and craft beers, authentic music and dancing with performers from Germany, and traditional games like Dachshund Dash. And this year there will be 40,000 square feet filled with new tents and stages for more of what attendees have come to love and expect about Tulsa’s Oktoberfest.

“Before we include something in the event, we ask ourselves is this true to our mission of celebrating German Bavarian culture,” says Tonja Carrigg, the festival’s director.

The new Zelt crawl on Thursday will add a delightful twist to the traditional pub crawl. For $45, which includes admission to the festival, participants receive a 5-ounce MiniKrug with lanyard for unlimited tasting between 5-8:30 p.m.

“People will have the opportunity to sample a variety of beers from the 80 different brands and craft beers available,” says Carrigg.

Oktoberfest games, which are held throughout the weekend, are always a highlight with both participants and spectators. They are free and open to everyone. Just register online and pay admission to get into the festival to join in the festivities.

“Our pop-up games are really fun,” says Carrigg. This year’s games include the Strong Stein Hoist competition, where you hold a 34-ounce stein full of beer in front of you to see who can last the longest. There is the MassKrug Carry to see how many full steins you can carry from point A to B, the Bier Barrel Race, Mulleimer Werfen (trashcan toss) and the ever popular Siegi’s Bratwurst Eating Championship. The Dachshund Dash Race, one of the festival’s favorite activities, is back and bigger than ever.

“Last year we had 80 dogs in the race,” says Carrigg. This year on Sunday prior to the race, owners and their dogs will dress in costume and parade from the authentic May Pole at the entrance to the race arena.

Dressing in traditional German clothing is not limited to parade participants and festival workers. Carrigg encourages anyone who attends the festival to get into the spirit by wearing something Bavarian. Men can wear something as simple as suspenders and leather shorts while women can braid their hair, but if you want to immerse yourself in the culture, local costume shops carry traditional clothing. They even have authentic Bavarian clothing for purchase at the festival.

People who have never attended Oktoberfest may not realize that there are carnival rides for adults and children. This year, they’ve expanded to include an entire game arena in the children’s area. Instead of one tent, there will be two tents for family-friendly entertainment.

“Our Das JugendZelt children’s area will have arts and crafts, professional magic shows, circus acts and science entertainment,” says Carrigg. “Our dedicated volunteer group has spent all year planning activities for the families and kids.

“It’s hard to see and do everything in one visit. We encourage others to attend more than one day.”

General admission is $10 at the gate and $7 in advance. Children 12 and under are free. Friday admission is free until 4 p.m. Paid parking is available (limited capacity) near the festival grounds for $10-$20. A free shuttle service will run one hour before and after festival hours and service to various locations. 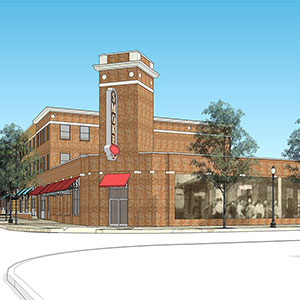 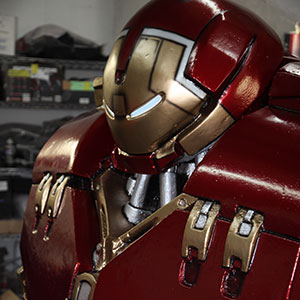 Springing into Action
Tulsa Pop Culture Expo is not merely an annual convention celebrating all things pop culture; it is also a springboard for making a positive impact on Tulsa throughout the entire year. 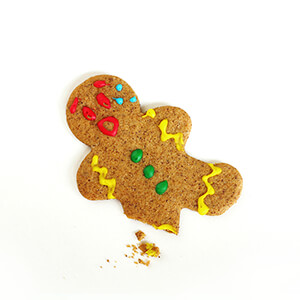 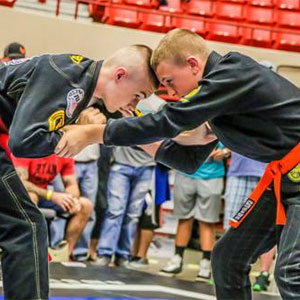 The New Fight Club
People are increasingly taking to the mats to practice Brazilian jiu-jitsu, a combat sport used by mixed martial arts fighters. But the training benefits also reach well outside the match zone.