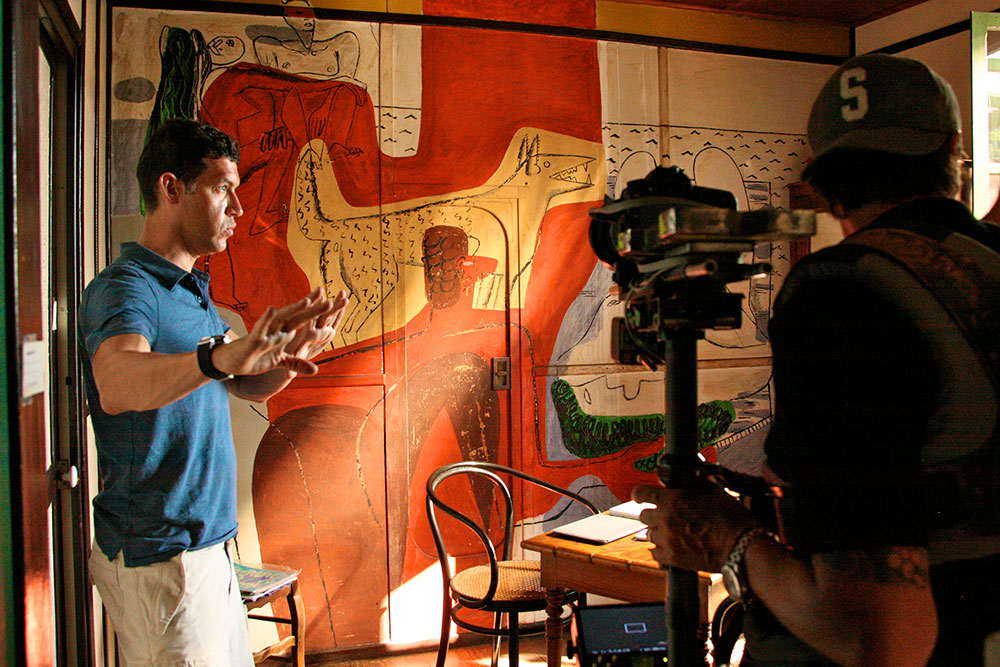 With over 20 films, the Architecture and Design Film Festival is designed to broaden the conversation of the creative process behind film, architecture and design for all walks of life.

For lovers of all things creative, Tulsa’s first Architecture and Design Film Festival, hosted by the Tulsa Foundation for Architecture,  may be the ticket. A captivating film festival solely dedicated to architecture and design for both the industry professional and the ordinary Joe? In Tulsa? The answer is a simple ‘yes.’

“The connections between architecture and film are many,” says Kyle Bergman, the festival’s director and founder. “On one level, making film or making architecture is very similar acts in a lot of ways. They’re both kind of a balance of art and science. They’re both storytelling. Clearly in film, but also in architecture or design, you’re telling a story by all the choices you make.”

And Tulsa is the place to do it? Bergman firmly believes Tulsa is exactly the  kind of place to explore those creative connections.

“I was so surprised and happy, when on my first visit to Tulsa in the fall, I saw the rich architecture. It’s impressive. The core of Tulsa’s downtown is just full of spectacular buildings,” he says. “You’re really fortunate. It’s the perfect place to have this festival. We hope to make Tulsa an annual stop.”

Bergman was no doubt inspired by buildings such as the Boston Avenue Methodist Church, Trinity Episcopal Church, the Atlas Life Building, the Holy Family Cathedral, the Mayo buildings, Philcade Building and Philtower — all Tulsa treasures and an abbreviated list of buildings in Tulsa County on the National Register of Historic Places.

But the film festival won’t just be for strict enthusiasts of architecture. Over 20 different films by a wide variety of filmmakers appeal to a diverse audience.

“The idea of a film festival allows us to increase the dialogue, among professionals and non-professionals. The program of the festival is set up to be interesting to everybody,” says Bergman. “Anyone coming to the films can enjoy them because it has enough of the human story.”

In 2009, the original ADFF in New York City set out to broaden the conversation of the creative process behind the three topics of film, architecture, and design for all walks of life.

“We almost always get a 50-50 split [among professionals and non-professionals], when we do our post-festival surveys, so it’s really open to everyone interested in design. It can be a homeowner, a plumber, lawyer, a school teacher, anyone who has a curiosity in design and architecture,” he says.

Another location in Tulsa listed on the National Register of Historic Places, the Circle Cinema Theater, will play host to the event.

“The Circle Cinema is a fantastic theater,” says Bergman. “George Kravis saw the festival in Chicago and really liked it, so he, Nancy Herman [ festival chair] and Clark Weins, from Circle Cinema, came out to New York and so we really started planning seriously. We’re really lucky to have the festival at such a really high quality cinema."

Bergman sees the atmosphere of Circle Cinema as the perfect place to hang out between films and discuss the story-telling and creative energy of the films, their filmmakers and the subjects highlighted in the films.high quality cinema.”

“The difference between just going to a film and attending a film festival is that, between films, you have the opportunity to engage with each other in discussions, have a glass of beer, wine or coffee, and Circle is great for that.

Twenty-plus films make up the festival and a wide range of them showcase a diversity of interest that the average person looking to be entertained and enriched in the creative process will really enjoy. For instance, Fall, Winter, Spring, Summer, Fall documents world-renowned master gardener, Piet Oudolf. The most influential garden designer in a generation, Oudolf takes us through the process of designing what he believes to be his best work to date, the sensational new garden at Hauser & Wirth Somerset in Bruton, England. Filmgoers will witness the creative genius of someone who takes gardening and landscaping design to a whole new inspirational level of art.

Another film that the festival’s director believes will really appeal to Tulsa youth interested in the creative process is If You Build It. Thirteen dedicated high school students, in one of the poorest school districts in North Carolina, complete a year-long building and design project that teaches them much more than just basic construction skills. Together, they learn the power of design thinking, as they re-invent, rejuvenate and phenomenally transform their small town and community. In the end, it’s their own self-worth and sense of what’s possible that is rebuilt.

In the A Day Without a Woman vein, a powerfully compelling film about Eileen Gray, called Gray Matters, explores the amazing life of one of the most extraordinary architects and designers in modern history. “She’s one of the most important early architects and product designers of the 20th century. She was a woman way ahead of her time, a pioneer, just an awesome person,” says Bergman. 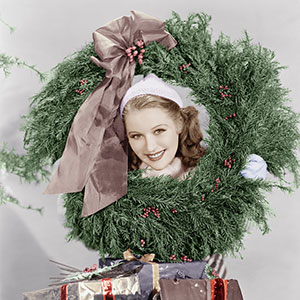 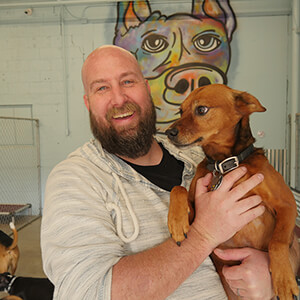 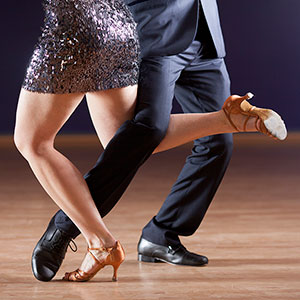 Let’s Dance
From salsa and swing to tango and two-step, Tulsa is brimming with dancing opportunities that can help you stay flexible, reduce stress, lose weight, make friends and possibly find love. 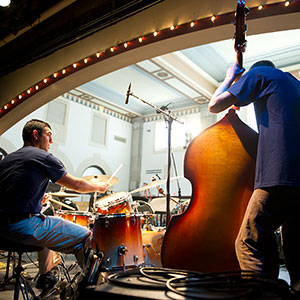 Into the Swing
The hip, loose, cool, creative and inherently American form of jazz music is not just alive and well; it is vibrantly thriving in the Tulsa area.