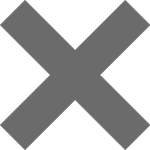 We are grateful for our outstanding advertising partners who have joined us in reaching thousands with quality products and services.

The events creating the local buzz

We provide readers the need-to-know news about what’s happening around Tulsa and in the Green Country area. It’s an indispensable guide to going out, with detailed information about every kind of upcoming event and performance in the area.

From concerts and plays to festivals and events, we pick the events most worth your time and money, plus share insider conversations with the organizers, artists, musicians and stars of the show.

Use our interactive calendar to search by venue, dates, location and event type. 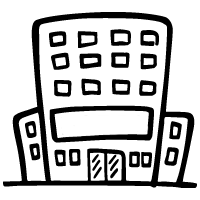