When you step through the gates at the Castle of Muskogee during the Renaissance Festival, you’re transported to the beauty and grandeur of England where the lively world of Kings and Queens, wenches and gypsies, fairies and bards comes alive around you. Over 600 performers, artisans and vendors are waiting to entertain you. Visitors can enjoy watching full-contact jousting, belly dancers, falconry, live chess, stage performances and more. With over 130 merchant shops, Castleton visitors can browse handcrafted sterling silver jewelry, leather goods and festival food. Children have their own area to explore where it is rumored fairies live.

For 14 days this month, Queen Elizabeth I will be entertaining suitors in her summer palace: The Castle of Muskogee. Step through the gates and you’re transported back to 1569 England where the queen has set up her court along with entertainers, merchants, and, of course, fair food.

This is the 23rd annual Oklahoma Renaissance Festival at the Castle. “We started out as a two-day festival,” explains Matt Hiller, marketing director and vice president of the Castle. “Now we run six weekends, Memorial Day, and a special student day [May 4].” The festival has grown to include 15 stages, special events and a just-for-kids area known as the Woodlands.

From bands, jugglers and dancers to a birds of prey exhibit, acrobats and full-contact jousting, there’s always something taking place on the busy stages or the arena.

If you want a brief return to modern day, you can visit the Cave. “The Cave is for plugged-in groups, so they don’t disrupt the feel of the rest of the festival,” says Hiller. “We’ve got several new artisans as well; 10 new artists with handcrafted goods. We’ve filled up every space possible.”

All the food booths at the festival are run by independent vendors, so the competition is fierce to have good quality food for a good price. Options run the gamut from a meaty turkey leg to floats made with homemade ice cream and homemade root beer.

Festivities begin at 10:30 a.m. each day of the festival, but Hiller suggests getting there at least 15 minutes early because sometimes the Castle’s royalty will come out to greet people and talk with them before the gates open. You might even get to meet a visiting king or Queen Elizabeth I herself. Once you’re inside the Castle grounds, there is nonstop activity and entertainment until 6 p.m.

Be sure to let your little ones explore the Woodlands. “Kids come in and sign off on a waiver that they’ll be honorable and chivalrous. Then they can play games in the Woodlands area. They can make things like marbles, parchment paper and a rag crown,” says Hiller.

Weather never puts a stop to festivities, so don’t think you have to cancel your plans if Oklahoma weather threatens. “We go rain or shine, no matter the weather,” says Hiller. “Sometimes when it’s raining it’s even better because we’ll push you inside and make sure there’s entertainment for you.”

Each weekend, a different king visits Castleton. You see, to solidify her place on the throne, Queen Elizabeth I is hoping to secure an alliance, so she’s invited six kings to her court. Each visiting king sets the tone and the events of their weekend.

King Henri of France is the guest of honor May 4-6. A Masque Ball will be held in his honor Saturday evening.

King Phillip of Spain visits next, bringing with him not only the Spanish Armada, but pirates, privateers and buccaneers as well. The Pirate’s Feaste held in his honor sells out quickly but check online to see if you can still get a seat at the table.

Well-loved friend of the court, King James of Scotland arrives and brings with him a host of Celtic activities May 19-20. The Ceilidh is a 21 and up party held in his honor May 19.

Imperial weekend is held over Memorial Day when the queen hosts Charles II of the Holy Roman Empire. His weekend features Germanic activities as well as a Memorial Day parade that honors our fallen soldiers.

Closing weekend (June 2-3) brings the spice — The Spice Roads. The Sultan of the Solomon Empire, King Omari, has opened trade between East and West. In honor of his visit, the closing weekend may be the biggest celebration of the festival.

Other special events include the Queen’s Tea, every day at 2 p.m.; the Royal Luncheon; and the King’s Smoker, a 21 and up gathering where you can enjoy drinks, cigars, and the company of lovely ladies and dashing young men.

Adult admission to the castle grounds is $14.95 if purchased in advance, or $16.95 at the gate. Special prices apply for students, seniors and children, with kids 5 and under getting in free. On Memorial Day, active military are given a $4 discount with valid ID. 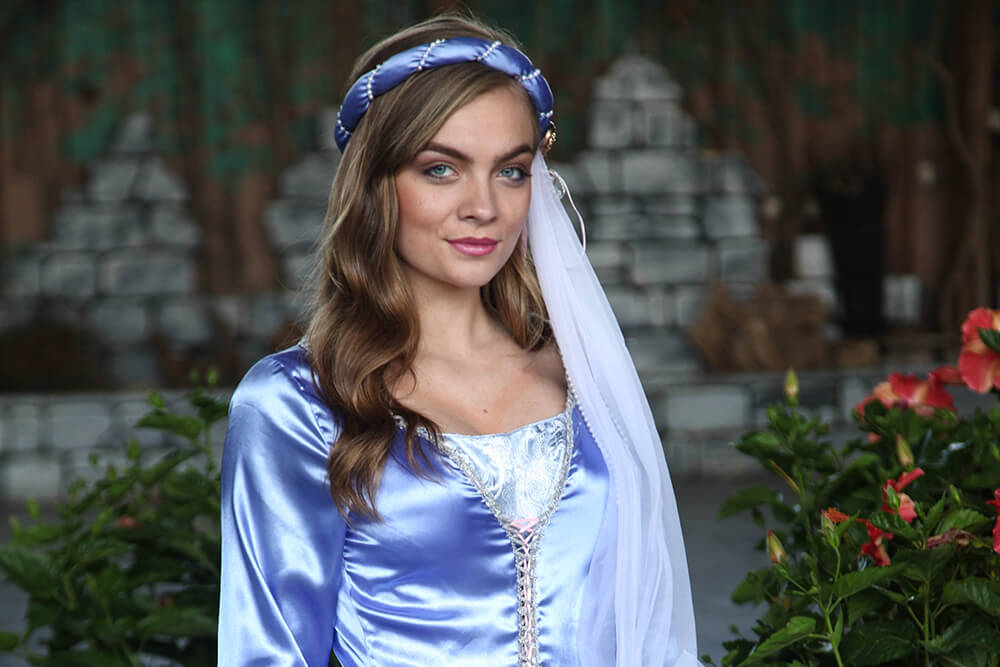 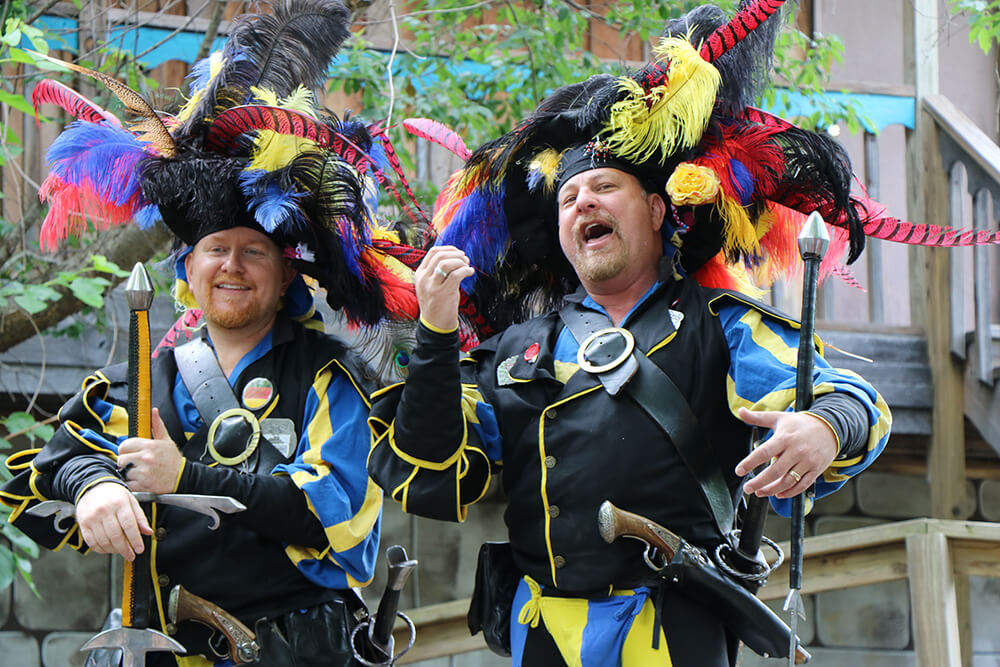 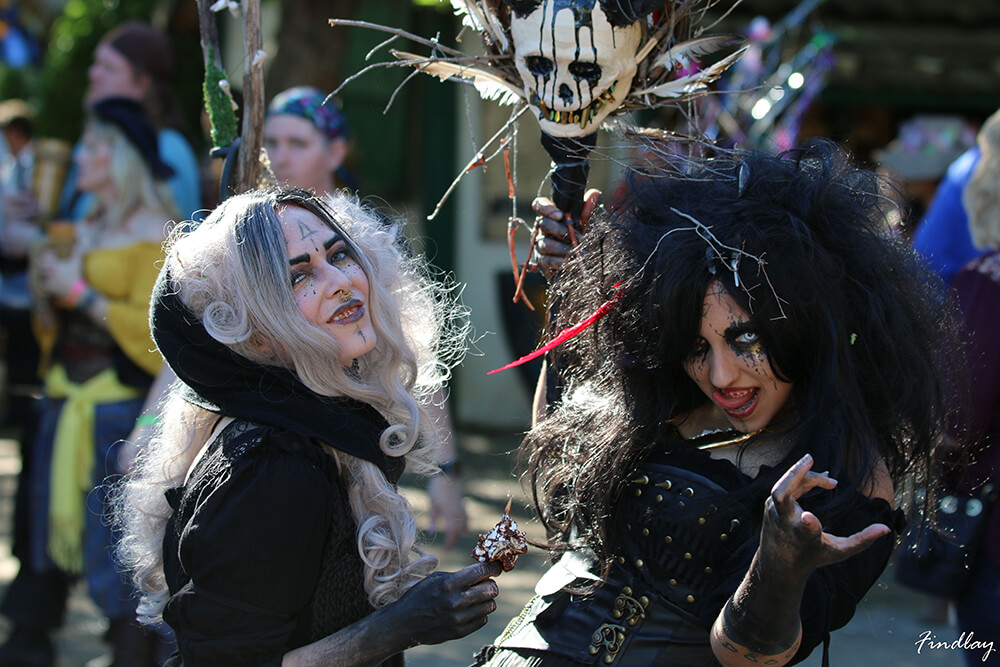 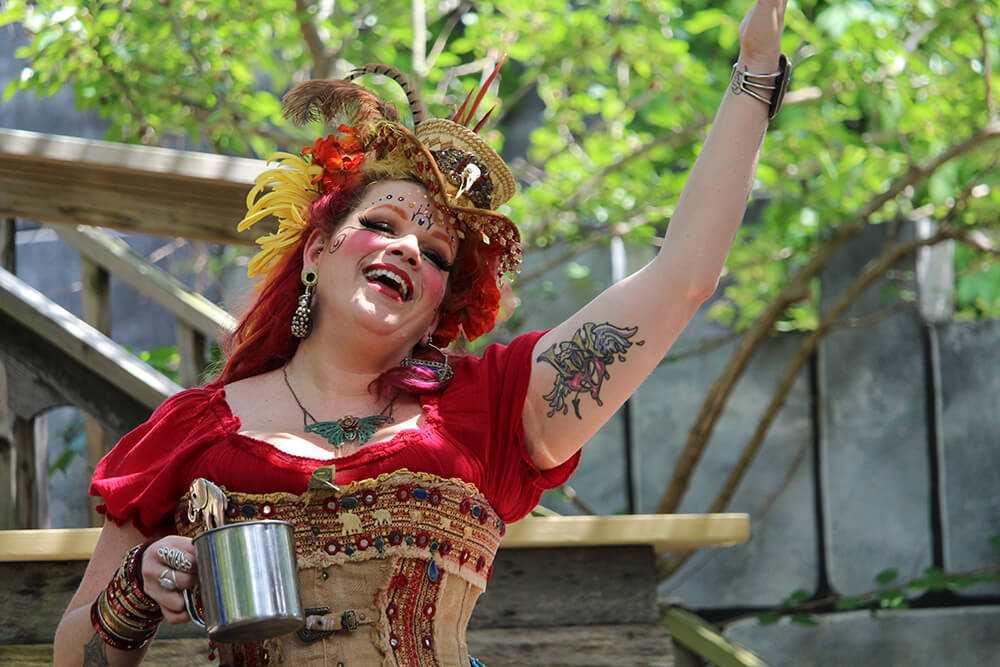 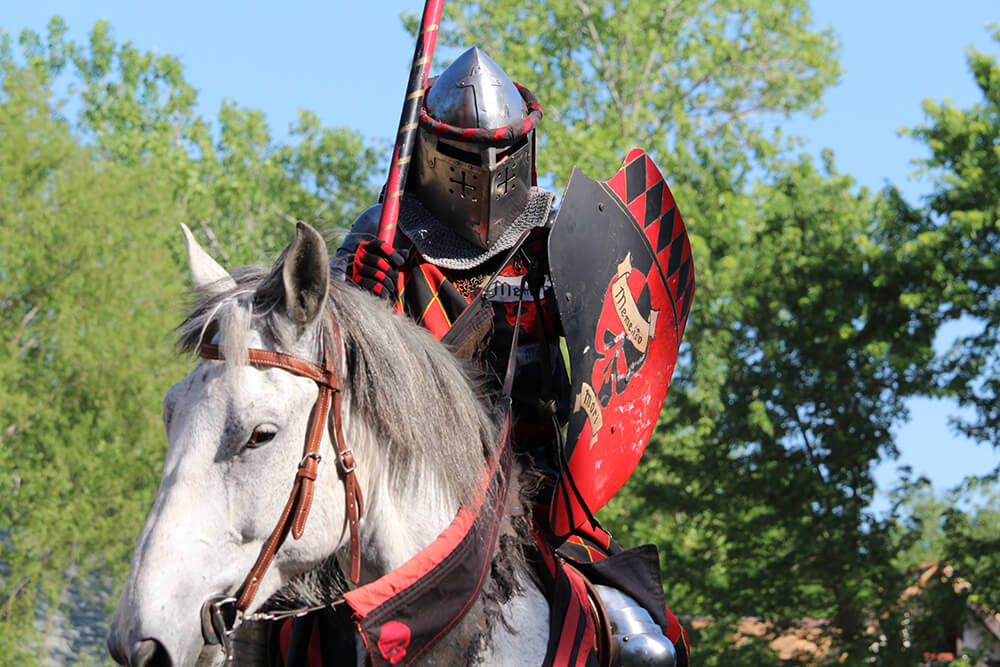 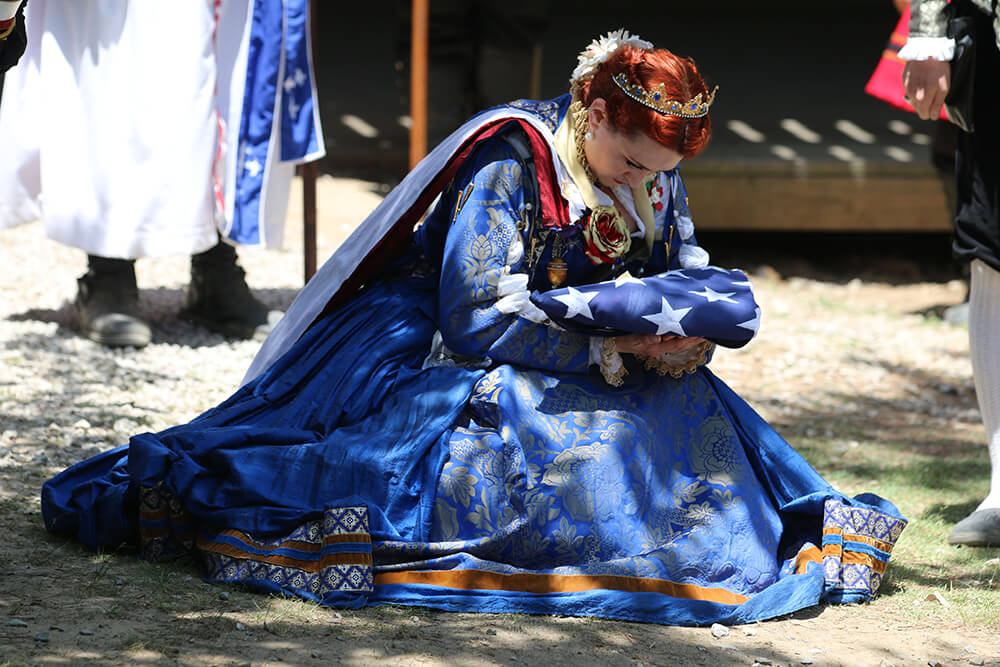