It would be hard to find a restaurant in Tulsa with a story more integral to the city’s history than the Savoy Restaurant. The restaurant has been serving well over 100 different food items to happy customers at its current location at 61st and Sheridan since 1975, and various downtown locations going back many, many years before. Mornings at Savoy, especially on the weekends, are packed with hungry customers, and sometimes there’s a bit of a wait. However, regulars don’t complain about the wait because from start to finish, it’s hard to find anything less than stellar about the experience the restaurant provides.

Menu for the Masses

It would be hard to find a restaurant in Tulsa with a story more integral to the city’s history than the Savoy Restaurant. Not too long after Oklahoma became a state in 1907, Nick Kelamis left his home country of Greece to achieve a better life for his family in Tulsa. Chasing the American Dream, Kelamis opened a downtown café called Kelamis Café (Savoy Restaurant’s original name).

The restaurant, still owned by the Kelamis family, has been serving well over 100 different food items to happy customers at its current location at 61st and Sheridan since 1975, and various downtown locations going back many, many years before.

Evan Kelamis, the current owner and operator of Savoy and Nick’s great-grandson, has always wondered exactly how far back the restaurant has been in the family. Like any great legend, details of the restaurant’s beginning have been shrouded in a bit of mystery.

For years, the best guess as to the origin of Savoy went back to 1925. So, in 2015, a 90th anniversary was celebrated, where many past employees visited, including former owner and Evan’s grandmother, Maxine, who shared stories during a meet and greet. However, in September 2017, Kelamis met with a researcher — Sheri Perkins with the research center of the Tulsa City-County Library — and after digging in catalogued records for some time, they discovered a record naming Nick Kelamis as owner of the Nick Kelamis Café (originally the Frisco Café) at 16 S. Boston dated 1918.

Now, Evan finds himself in an interesting dilemma as to how to celebrate a 100th anniversary in 2018, only three years after the 90th anniversary celebration. Exactly how that looks, Kelamis isn’t sure, but he knows that it’s important to honor the legacy of a great Tulsa restaurant and the people who are responsible for its longevity.

“Many of us have ancestors who immigrated here,” Kelamis says, “looking for a better life, and leaving a place that they loved in a lot of ways. There’s a responsibility to the past, and what they did. I still really value that.”

Kelamis doesn’t hesitate to give the reasons why Savoy has lasted as long as it has.

“We’re proud of doing things the old-fashioned way,” says Kelamis. “My father has always said, ‘No matter what kind of day you’re having, have a smile on your face.’ That’s something we still emphasize.”

He also says that the staff cares so much about the food they serve, everyone from the top down attempts to do better every day. In a collaborative effort, the staff consistently provides valuable feedback from the front of the house that informs Evan of ways the restaurant can improve.

“We put people first,” Kelamis says. “Behind every great menu item is our people. We want to do a few things and do it well. It’s all designed to serve a larger number of people.”

Although there haven’t been too many major overhauls to the décor of the restaurant, a dedication to cleanliness, hygiene and sanitation are standards held at a high level, year after year.

“We’re not a trendy place,” he says, “but we’re operating at a good level. We haven’t approached perfection. We’re just trying to be the best we can be.”

Mornings at Savoy, especially on the weekends, are packed with hungry customers, and sometimes there’s a bit of a wait. However, regulars don’t complain about the wait because from start to finish, it’s hard to find anything less than stellar about the experience the restaurant provides. From attentive servers, to the local and freshly roasted DoubleShot coffee, to the out-of-this-world, homemade style cinnamon rolls, everything Savoy does is done with a deliberate effort to present the best product possible.

“We’re still making small adjustments, even after 100 years,” says Kelamis. “Take, for example, our hamburger. Tulsa’s a hamburger town. We’ve gone through a lot of effort to improve it. We may not ever be known for our hamburger. It may never be a huge part of our business, but a few years ago, we asked ourselves how we could make it better. We grind all our meat and we make our own bun. After a considerable amount of time, not just looking at the meat, but the price that came with it, the method of how to cook it, what kind of fries we think we should be using, and I think we have a unique product that stands up now in a town where there are a lot of great hamburgers to be had.”

Another example of Savoy’s dedication to excellence is the chorizo used in many of the menu items. It is done so well, visitors from cultures that traditionally serve chorizo, from Colombia, for example, say it reminds them of home.

Being a part of the tapestry of Tulsa’s rich history for so long, Kelamis says that Savoy sees giving back to the community as a natural part of who they are.

“It’s been an increasing emphasis for us,” says Kelamis, of the restaurant’s benevolent efforts.

Kelamis has served as the vice president and now as president-elect on the board of directors for Tulsa CASA, a nationwide, nonprofit organization that trains volunteers to advocate for abused and neglected children in the court system. Savoy has also been a huge supporter of the Tulsa Greek Festival and Oktoberfest Tulsa, providing food for hundreds of people and financial support as well. 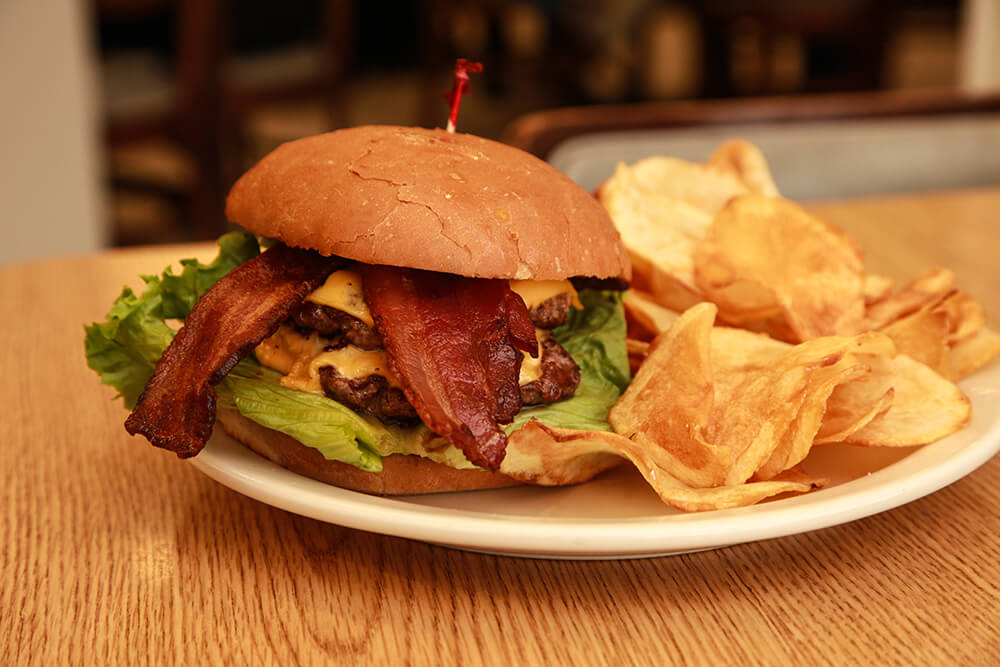 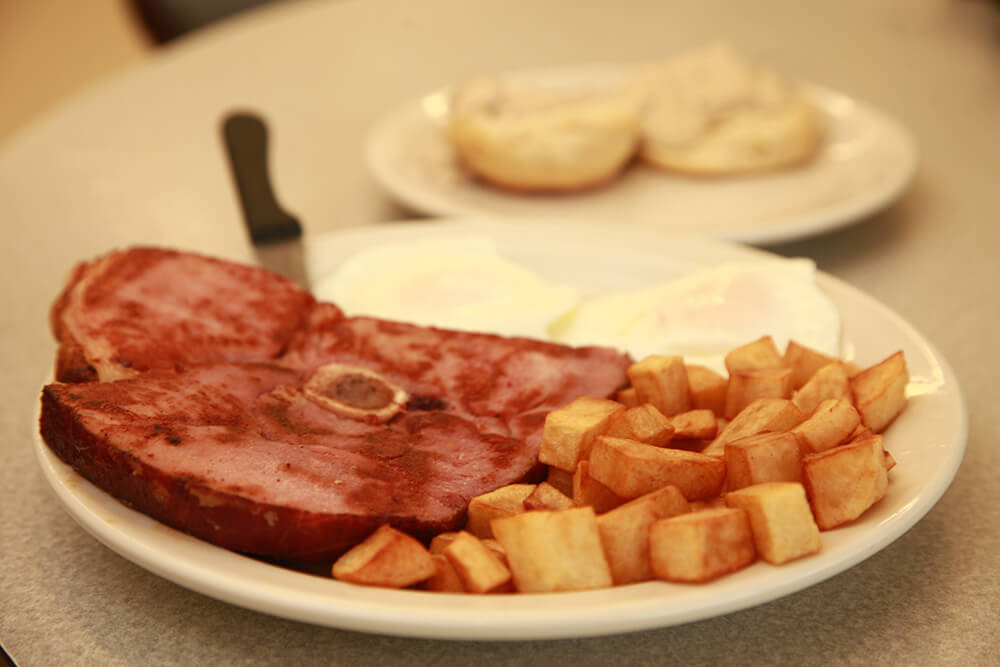 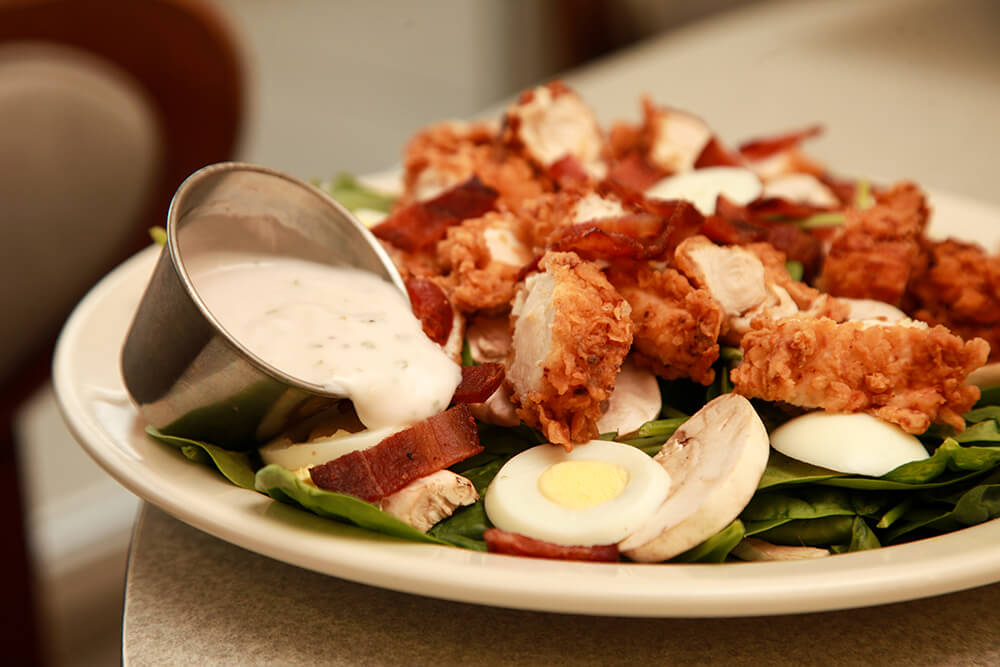 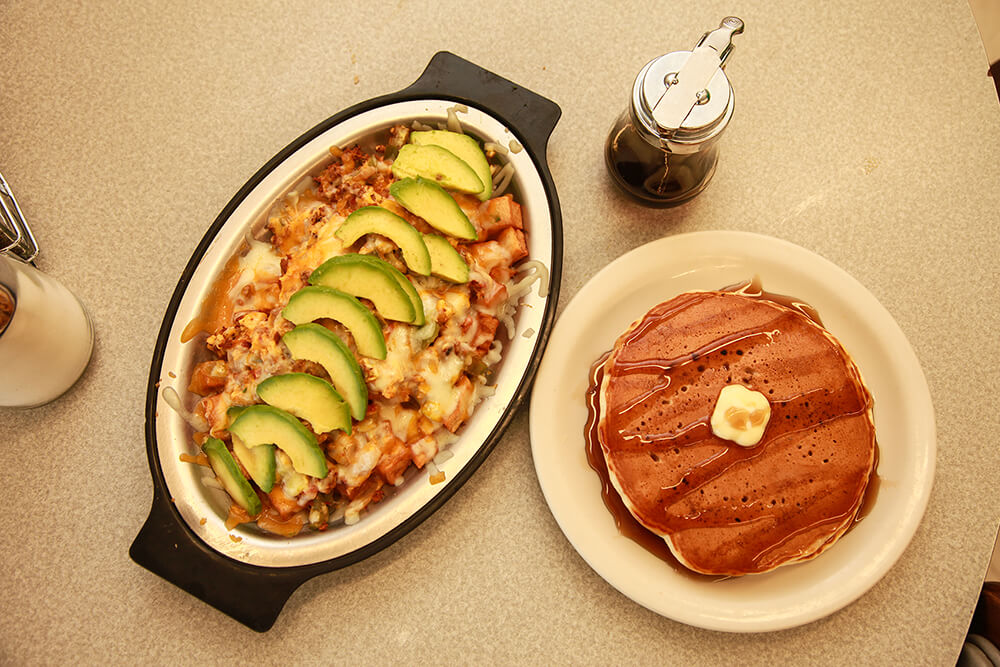 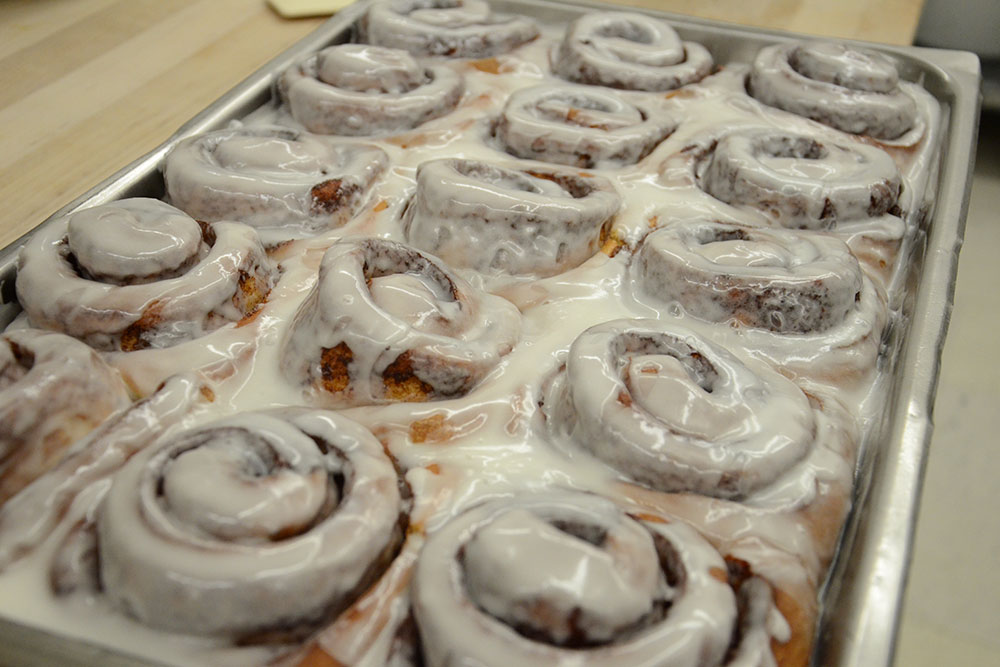 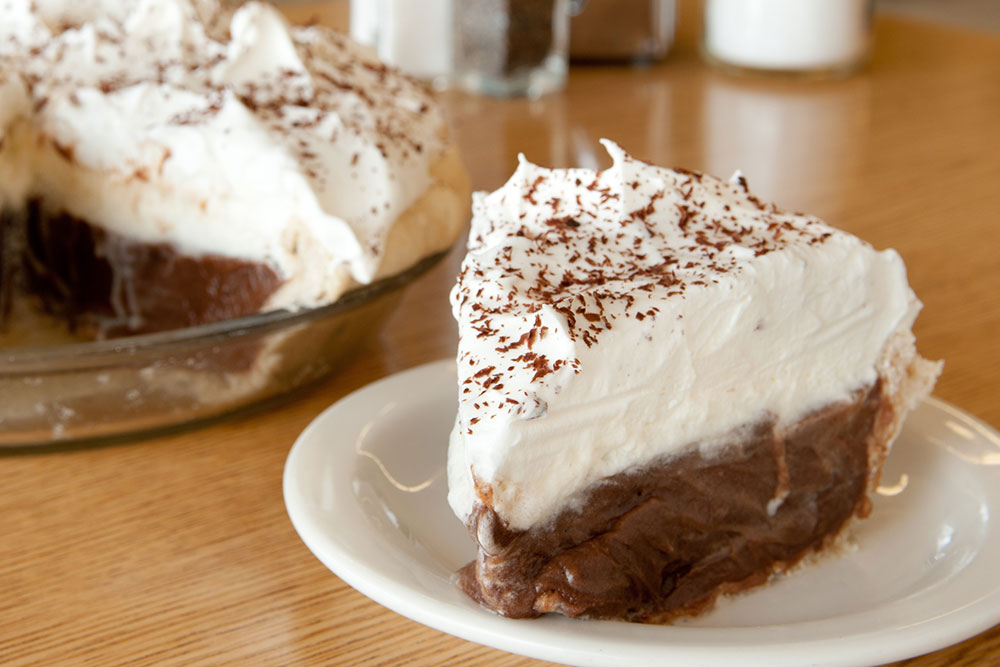