Known as the place “where the locals go,” Ricardos has built a strongly loyal customer base since it first opened in 1975. Their menu is traditional Tex-Mex in style, featuring plenty of combination plates topped with cheese sauce and easy on the spiciness. They serve one of the best chile rellenos around — that’s a mild Anaheim pepper, skinned, stuffed with cheese, battered, fried and smothered with chile con queso. Their menu also offers low carb and light calorie options.

You never know what difference you can make in the life of those around you — family, friends, co-workers, maybe even complete strangers. One simple action can forever change someone’s entire life for the better. Thomas Hunter found himself on the receiving end of such an action when, as a 14-year-old homeless teenager, he was given a job as a dishwasher by then owner of Ricardos Mexican Restaurant, Richard Hunt.

Hunt was a retired Navy pilot turned entrepreneur who opened Ricardos in September 1975. The next month, Hunter, who was parentless and staying at the Salvation Army, applied for a job at the restaurant and was given a chance.

“Richard became my mentor,” says Hunter. “He came to me one day and asked me why I wasn’t planning on going to college. I didn’t have that upbringing. I told him I wasn’t smart enough.”

But Hunt saw potential in Hunter. In five years, under Hunt’s mentorship, Hunter went from being homeless, parentless and without direction, to learning the restaurant business inside and out and on his way to earning a degree at Oklahoma State University in hotel and restaurant management. Hunter is now the owner of Ricardos and has been since the late ‘80s. Carrying on Ricardos’ tradition as one of the finest Tex-Mex restaurants in Green Country, Hunter is just as excited about the business as he was in the early days.

“I still love coming to work. I have a passion for the people, the employees and the guests. Generations have come in here,” says Hunter. “I’m in the kitchen quite a bit. Today I cooked lunch and prepped the chile rellenos.”

Hunter is proud of everything the restaurant serves but is markedly excited to talk about what goes into making the chile rellenos, one of their longtime signature dishes.

“It’s a big process,” he says. “We get the Anaheim peppers and blanch them. We take the seeds out and them let them rest. We then cheese them and let them sit overnight and then batter them the next day. It’s a big deal.”

Perfectly crispy on the outside and soft and cheesy on the inside, the chile rellenos are exceptional, with just the right amount of spicy flavor.

As owner and chef of the restaurant, Hunter doesn’t try to change too much of what has clearly been working for the past four decades, but he’s a researcher and loves to introduce new unique ways to serve the traditional Tex-Mex staples.

“We have a product called sopapilla bites,” says Hunter. “We take a sopapilla and cut it into ninths, little baby sopapillas that people can share. It’s real hard to share a regular-sized one.”

Hunter has enjoyed his life with Ricardos, but not everything has gone completely smoothly.

“I’ve been married 18 years, and over that time my wife has battled cancer,” Hunter says. “She has beaten lymphoma cancer three times and in 2010 she had a stem cell transplant at St. Francis. Sometimes I’m a full-time care giver. It depends on where she’s at. There are times when my staff takes care of me and I work three or four hours a day and spend the rest of the time with her. Right now, she’s doing great. I have no fear that the restaurant is in great hands if I need to be away. My staff is that good.”

Hunter believes that his victories and challenges — at Ricardos and in his personal life — have provided a profound lesson as to how important it is to give back to the community. He faithfully follows the example of his mentor, Hunt.

“We’ve got an MS bike team, and in nine years we’ve raised over $350,000 for the cause,” explains Hunter. “I have a road bike and it’s fun. We’ve always believed it’s important to give back to the community. Of course, my faith in God has brought me through a lot of trials and tribulations. I wouldn’t be here without that.

“I went to Richard one time and asked him why he was willing to give to me so much through the years, and he said that as you go through life, people are going to help you make it up the ladder, from one rung to the next, as you succeed. Sometimes the distance between one rung and the next is small. Sometimes it’s a great distance, but people are going to help you. Someday you’ll be helping others, he said. And, you know, it’s so true. 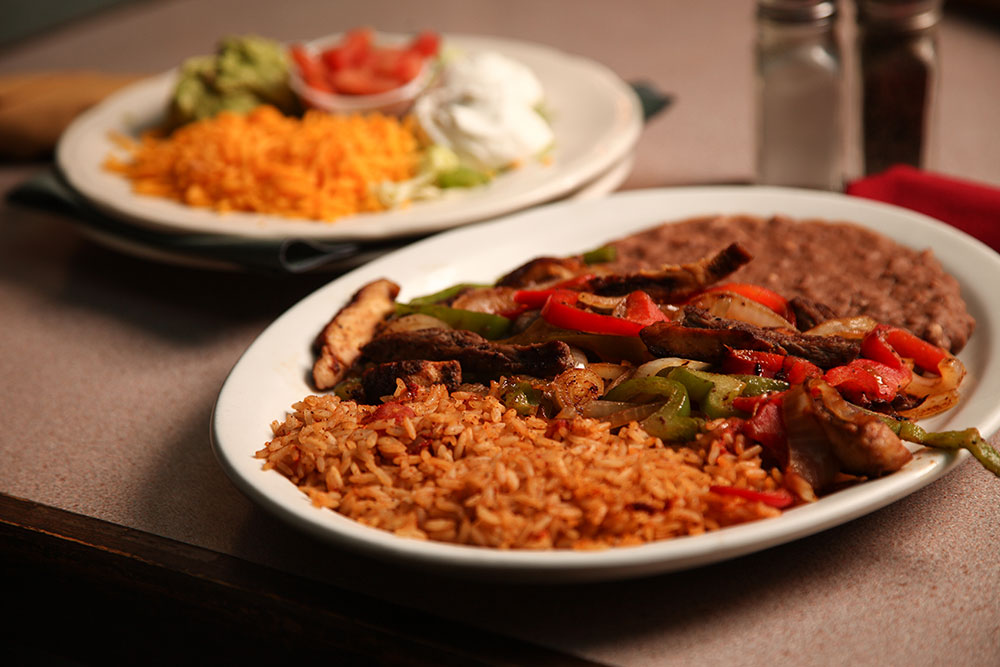 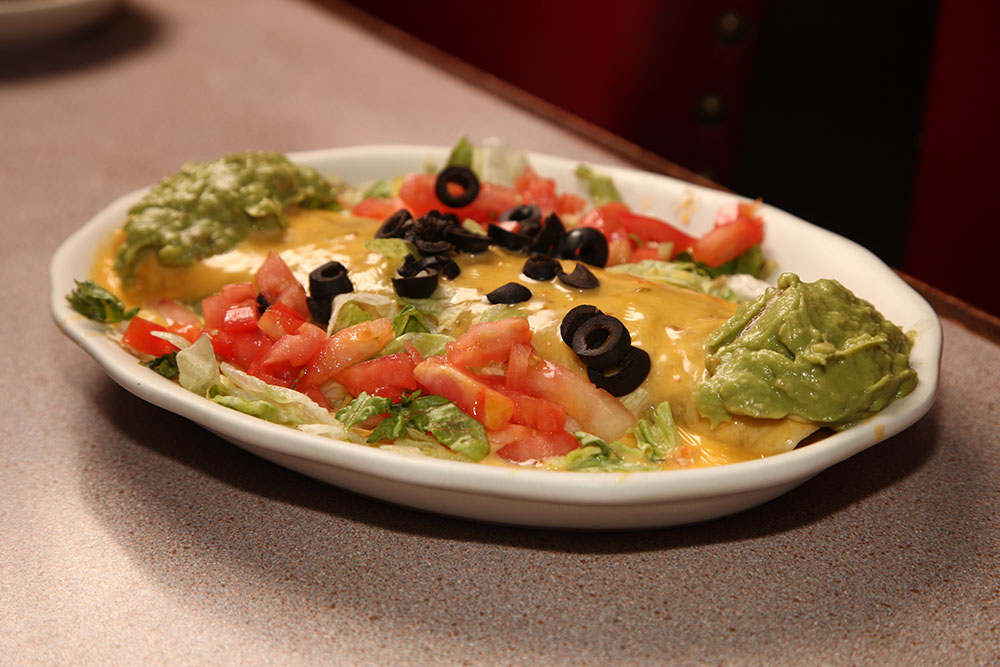 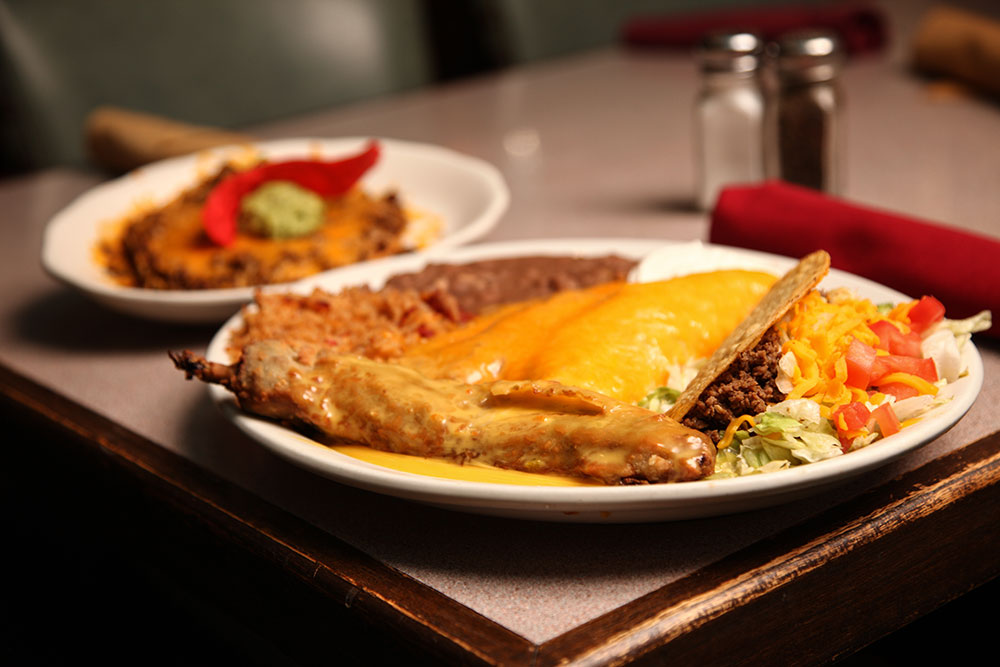 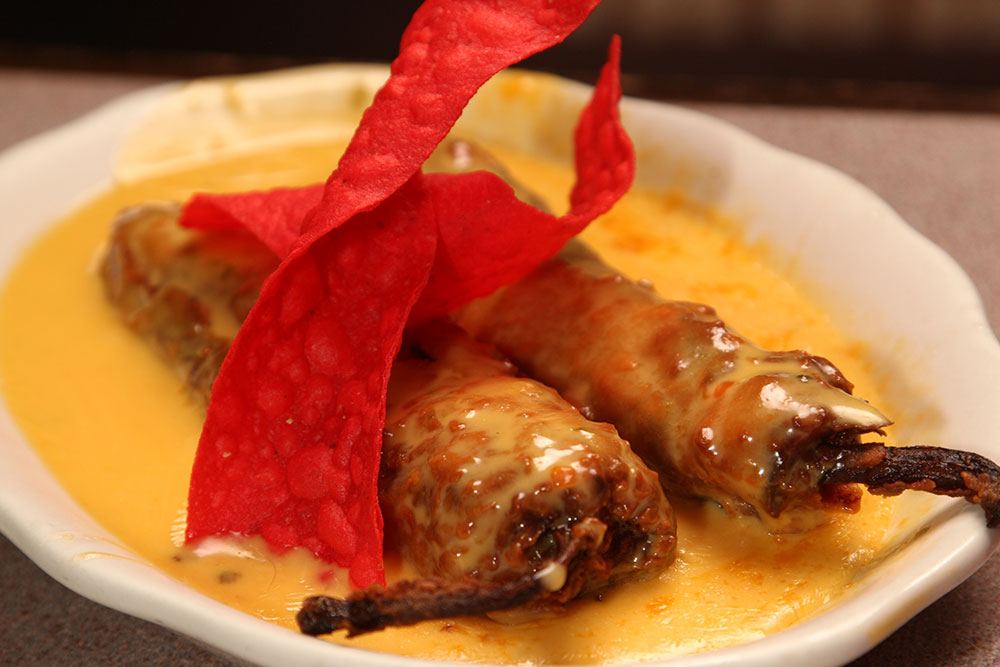 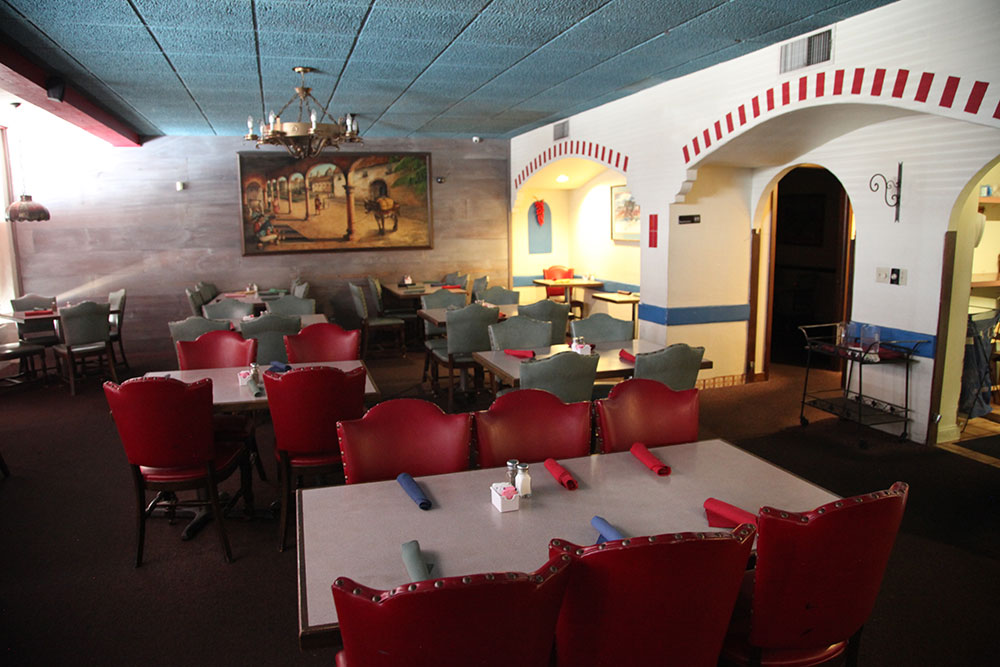 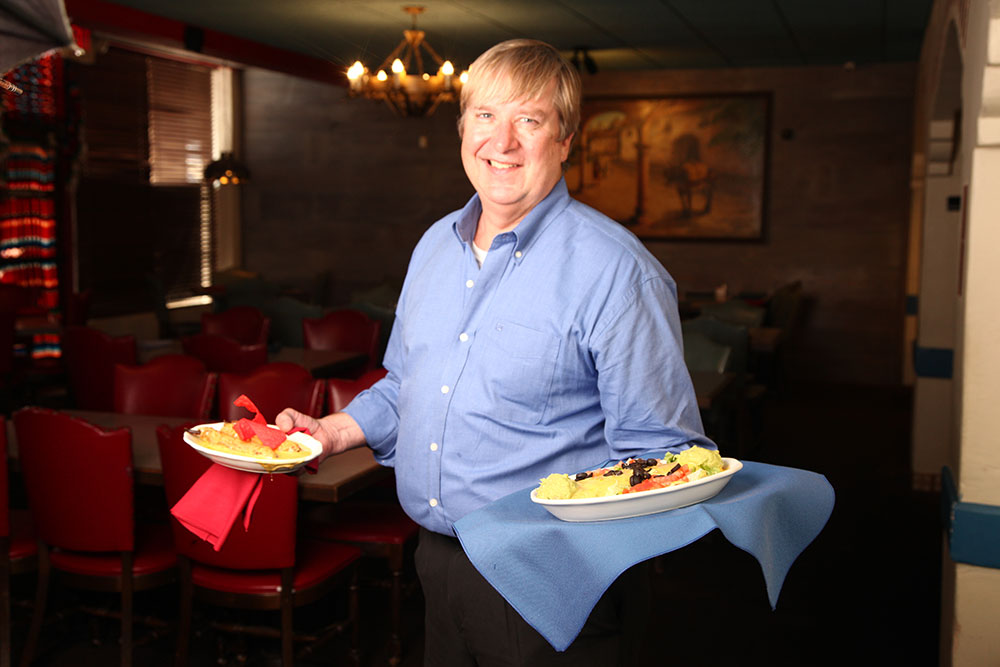